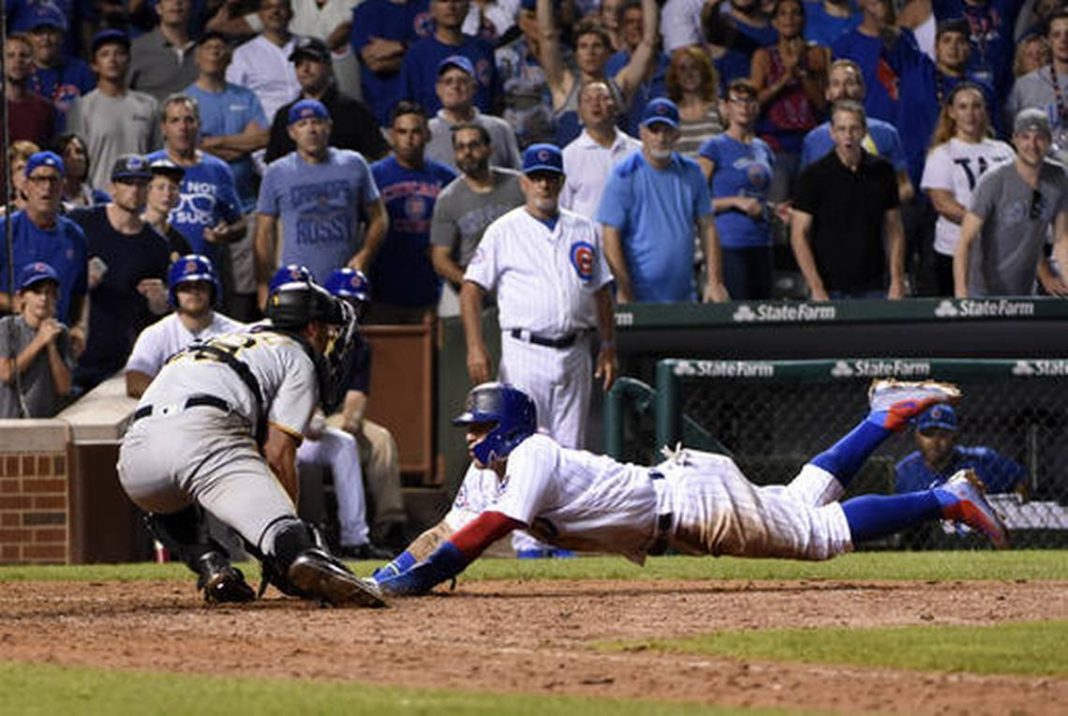 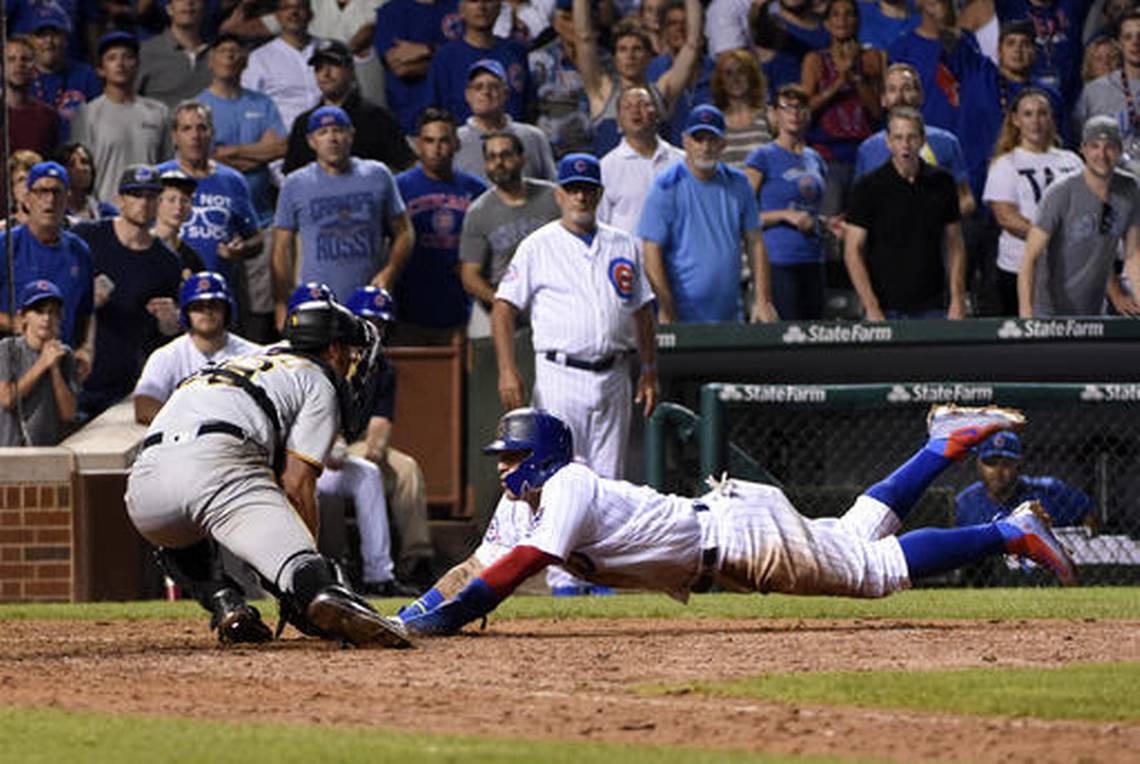 September is here, and that means that Major League Baseball pennant races are going to be on a lot of people’s minds in North America. Unfortunately, baseball fans looking for close pennant races won’t find many this season. However, thanks to the brilliant two-team Wild Card set-up, the number of teams in contention still runs pretty deep in the Major Leagues.

Starting with the NL Central division, the Chicago Cubs are something like 99.99% favorites with a 15-game edge over St. Louis. In the NL East, we can call Washington 95% favorites with a 9-game edge over the Mets. Over in the NL West, the league’s only close divisional race features a two-horse contest between the Los Angeles Dodgers and the San Francisco Giants. Entering September, it’s Los Angeles with a slim 1.5-game lead.

When it comes to post-season projections one trend that should probably be factored in has to do with the Giants. They haven’t been doing well for ages, with a noticeable dip in winning percentage since the All-Star Game. In fact, the Giants are just 15-27 since the break, a lengthy stretch of poor play that strongly implies that they will not only lose the NL East race but miss the one-game Wild Card playoff as well.

With that in mind, let’s take a look at how the post-season might just shape up in the National League:

When it comes to the Wild Card mess San Fran remain in the picture, but I think they will fade. The Pittsburgh Pirates and Miami Marlins are also in contention while the Colorado Rockies have a big deficit to make up. Other teams in the NL, though not mathematically eliminated, aren’t really worth mentioning barring major streaks that practically have to start without delay.

Looking over at the American League, the Texas Rangers are the team with the safest divisional lead. They enter September at 80-54 in the AL West and winners of 5 straight, almost playing .600 ball on the season to date. With an 8.5-game lead over Houston, you could call Texas something like 95% favorites as well.

The Cleveland Indians in the AL Central have a comfortable lead at 4.5 games over 2nd-placed Detroit. It’s a lead that could evaporate quickly, but Cleveland certainly project as a playoff-bound team at this point. Meanwhile in the AL East, the Toronto Blue Jays are involved in a close divisional race with the Boston Red Sox. Entering September, the Jays have a 2-game lead over the Sox. Baltimore are still in the picture as well but the O’s are 4 games back.

The AL Wild Card mess currently sees Boston as the No. 1 and both Detroit and Baltimore as tied for No. 2. However, not one of the following teams is out of the picture as of yet: Houston, New York, Kansas City, and Seattle. With all those teams in contention the situation in the AL Wild Card race is such right now that it may be foolhardy to try and pick two teams to make the one-game playoff.

Baseball projections certainly aren’t solid calculations. But one thing that is interesting about the NL and AL projections is just how many teams there are that have been “have-nots” in Major League Baseball over the decades.

The Cleveland Indians and Texas Rangers, the top two teams in the AL entering September, are two franchises known for lasting futility when it comes to winning the World Series. Cleveland last won in 1948 while Texas haven’t won since the franchise’s institution in Washington in 1961.

The top two teams in the NL, Chicago and Washington, are each known for similar droughts. The Montreal Expos, dating back to 1969, never made the World Series before relocating to the American capital over a decade ago. Fortunes have not changed since for the Nationals, a franchise that has been buzzing for a playoff run the last few seasons. In regard to the Loveable Losers (i.e.,. the Chicago Cubs) and their World Series futility, I really don’t think much needs to be said.

But, in conclusion, if current winning percentages hold up then a quartet of teams known for failure will enter the Major League Baseball playoffs in pretty good position to do some damage.