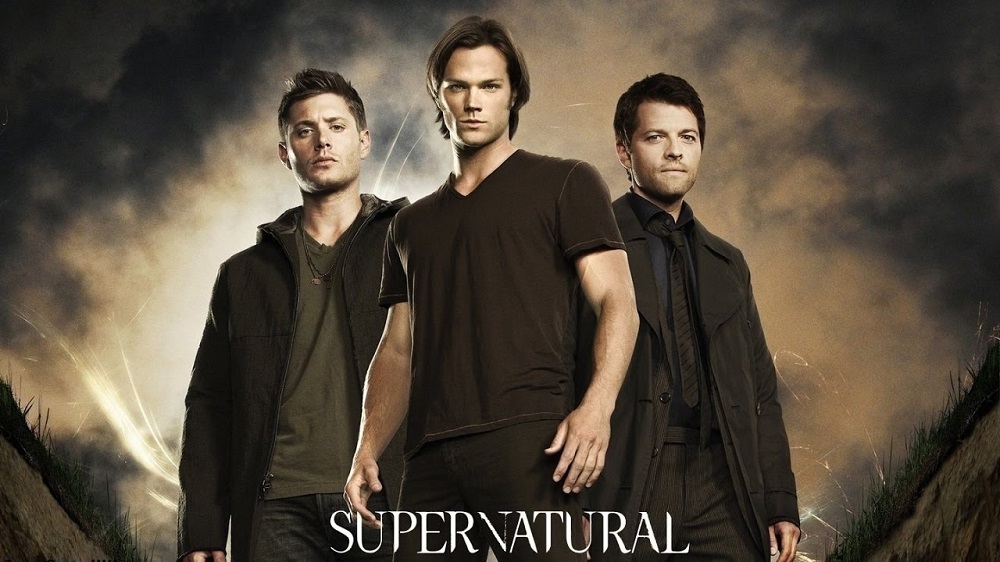 “Supernatural” made plenty of headlines when it became the CW‘s longest running scripted series and America’s longest-running fantasy show, but it’s breaking it’s own history again as it’s just been renewed for Season 13. The network let it be known that there is no end in site for the long time show.

Season 13, here we come!!! Thanks to all those who have kept us going this long…what a life changing ride it has been. #SPNFamily forever!

Everyone always disparages the number 13, but we feel pretty lucky to hit it. Thanks for making it happen, guys. #SPNFamily #SPNSeason13 https://t.co/YRXGK2vSr3

It seemed easy to assume that the CW would be picking up “Supernatural” for the 13th season, but fans expressed concern when both stars had children coming (Jensen Ackles had twins in December and Jared Padalecki have a baby girl en route) thinking they may opt out. With the response from Ackles, fans have nothing to worry about.

“Over the past several seasons, The CW has built a schedule of proven performers, from our lineup of DC superheroes, to critically acclaimed comedies, to sci-fi dramas,” CW President Mark Pedowitz said. “Early pickups of these seven series now allow our producers to plan ahead for next season, and gives us a solid base to build on for next season, with original scripted series to roll out all year long.” 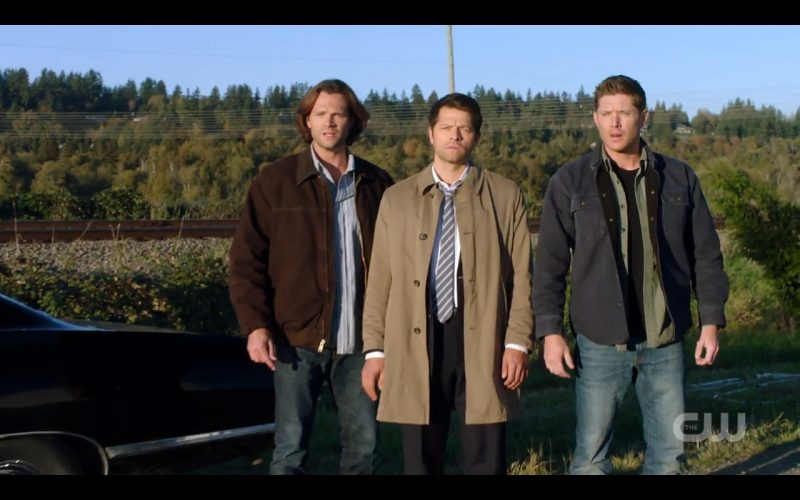 A roundup of news Sunday from the Television Critics Association winter meeting, at which TV networks and streaming services are presenting details on upcoming programs.

Award-winning shows like “Crazy Ex-Girlfriend” and “Jane the Virgin” may bring more plaudits than viewers to the CW, but that’s OK for the niche network’s chief executive.

They were among seven programs the CW announced would be back for another season next fall, including the now-teen-aged “Supernatural.”

The stars of “Crazy Ex-Girlfriend” and “Jane the Virgin,” Rachel Bloom and Gina Rodriguez, have both won Golden Globes as best actresses in a comedy or musical. Mark Pedowitz, CW president, said the shows deserve to continue even if it’s a mixed call from a business perspective.

“Critically-acclaimed, great programming, sometimes you just leave it on the air and hopefully it finds an audience,” Pedowitz said. “I’m hoping that happens, but if it doesn’t, I have no regrets” about supporting them, he said.

The programs, along with the CW’s comic-book based shows, give the CW a calling card. Even without great ratings, they have another life online, and that’s becoming more important for the CW as a business, he said.

The series “Supergirl,” ”Arrow,” ”The Flash” and “DC’s Legends of Tomorrow” will also return, the CW said. “Supernatural” will be back for its 13th season, and Pedowitz said there’s no end in sight.

The network also said Sunday that the one-season NBC series “Constantine” is also being reimagined as an animated series on the CW’s digital network, with real-life star Matt Ryan signing on as the voice of his character.

The future remains unclear for other returning shows like The Originals — flagship series The Vampire Diaries is ending this year — as well as midseason entries The 100 and iZombie. It was previously announced that Reign would end after season 4. New dramas Frequency and No Tomorrow were previously not picked up for full seasons, with their fates still to be determined, while Archie drama Riverdale has yet to launch.

Supernatural‘s renewal for season 13 continues its streak as the longest-running show in CW (and The WB) history. Previously, 7th Heaven held the honor, ending after 11 seasons.

Time marches on, and sometimes reminders come like a slap in the face.

K.J. Apa, the actor who plays Archie in “Riverdale,” the CW’s dark remake of the comic book series, was asked if he saw another teenage drama, “Beverly Hills, 90210,” while growing up in New Zealand.

“My mum definitely did,” Apa replied.

He was born in 1997, or three years before the prime-time soap ended its decade-long run on Fox.