Home TV Show Recaps Supernatural ‘Supernatural’ 1203 The Foundry: One monster down sort of 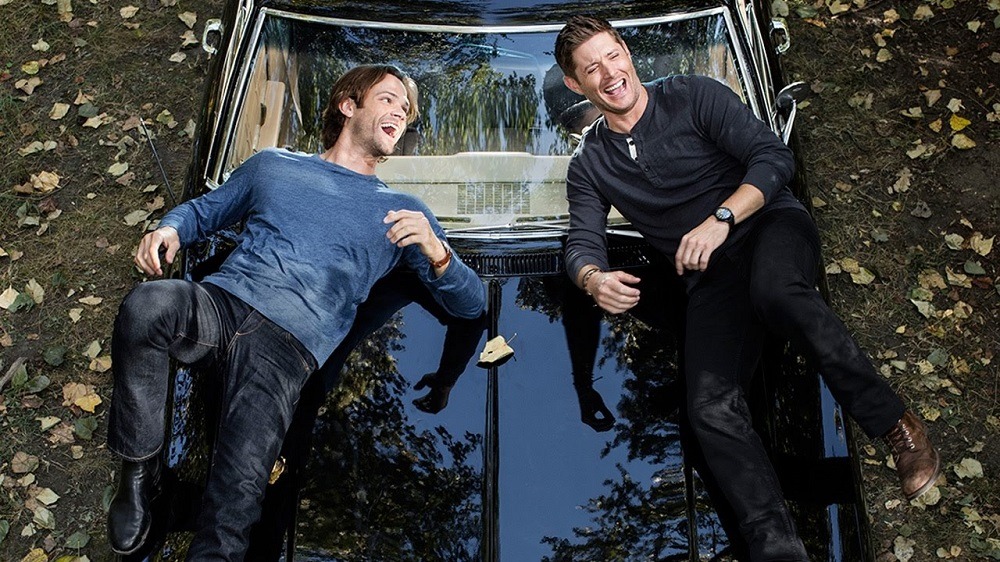 Yay! We’re back to monsters of the week again. The third episode of Supernatural Season 12 titled the Foundry doesn’t disappoint in their scary monster of the week, back-to-basics roots. We also finally get to see Mary Winchester’s struggles about being back in the saddle. This is a recap so SPOILER ALERT!

So first, Mary. We first see her late night, reading into her husband’s journal, seemingly struggling to take it all in. It seems terribly difficult, and as we expected, Castiel is at hand to comfort her being formerly the brothers’ third wheel and Mary’s kindred spirit when it comes to fitting in. He’s not much help, but at least she has someone aside from the brothers to talk to. Then she’s trying to come to terms getting case information. She wants to do her case investigation old school, but the brothers already have most of the information needed on the internet. We saw her in the first episode struggling with tech as well puzzling over Dean’s laptop and seeing a family looking down at each member’s respective gadgets. She is trying, though. ‘Call the internet lately?’

Most important is her starting to remember and relive the trauma of her death experience when Azazel pinned her to the ceiling. And as common with monster-of-the-week episodes, their case will have something to do with their own problems. The subject here is a rotting baby in a crib. Baby on a crib sound familiar, Mary? Her dangerous experience in their current case leads her to relive her own traumatic death. Her not so pleasant first case leads the boys to bench her and unfortunately makes her face another tech problem to call them with, an iPhone. She goes for old school tech, a telephone with real numbers she can dial to continue her own investigation.

The brothers are also finally discussing their own situation with their mother. Like before, Dean dismisses Sam’s case with Mary struggling at the same time hiding his own problem like we saw in the previous episode. Sam knew the problem and pointed out something amusing, Dean and Mary’s similar tastes. Mary herself shows some stubbornness and doesn’t want getting benched and goes off on her own.

Speaking of going off on their own, Castiel goes on a personal hunt for Lucifer, conducting his own investigations (as promised on the show). Crowley catches up to him as he has his own stake in things and the two team up in a light-hearted way. No longer the King of Hell, Castiel views him with annoyance and the two begin an amusing lighthearted team up as Beyonce and Jay-Z to hunt Lucifer down.

Castiel and Crowley find Rowena who managed to escape from Lucifer, who was trying to strengthen his vessel, but instead, Rowena sped up the deterioration process and send him off far away maybe to the bottom of some ocean. Rowena didn’t join up with them but promised to be there should they corner Lucifer. 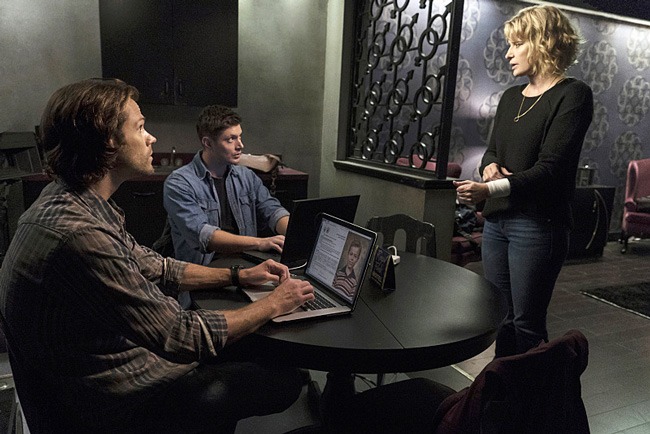 Mary goes back to the abandoned house and uses her motherly charms to befriend the spirit of a little boy bound by the real enemy. The ghost of the father of the crying baby. She almost gets killed but is rescued by Sam and Dean. We see more versatility from Samantha Smith as she plays the ghost when she gets possessed. Dean deals with Mary while Sam burns the bones of the ghost. Thought we saw a nice heartwarming ending when the spirits of all the bound child victims move on into the afterlife.

However, at the bunker, Mary confronts the boys about her feelings and her struggles and decides to go away for a while. Sam somehow understands but Dean is heartbroken. Overall, this episode is great and emotional. It’s standard monster of the week fare with realistic drama mixed in. This makes up for the somewhat rushed ending we got from Mamma Mia but it’s sad Mary will be temporarily absent from the boy’s lives which could make life tougher for Sam and Dean. But surely not for long.

One thing I’m excited about the show is that it tackled one of the monsters pending on this fan’s list, featured in a previous article, the Myling or as Filipinos call such creatures, a Tiyanak. If you think the demon kids in Changeling, the murderous ghost kids in The Real Ghostbusters and kid Lilith were creepy, then how about creepy babies?

The lore on the myling is that they’re the spirits of unbaptized children forced to roam the earth until they’re given a proper burial. These are often spirits of children born out of wedlock who are abandoned and left to die or are aborted. In both cases, these children are unbaptized. The lore changes somewhat as they become vengeful, causing the deaths of adults by luring them with cries of distress.

Unfortunately here, the myling wasn’t truly involved. It was the ghost of some guy who killed the kids of the subsequent house owners after losing his own. He committed suicide in the house and haunted it ever since. But it would have been great if the boys do deal with a myling or a tiyanak. 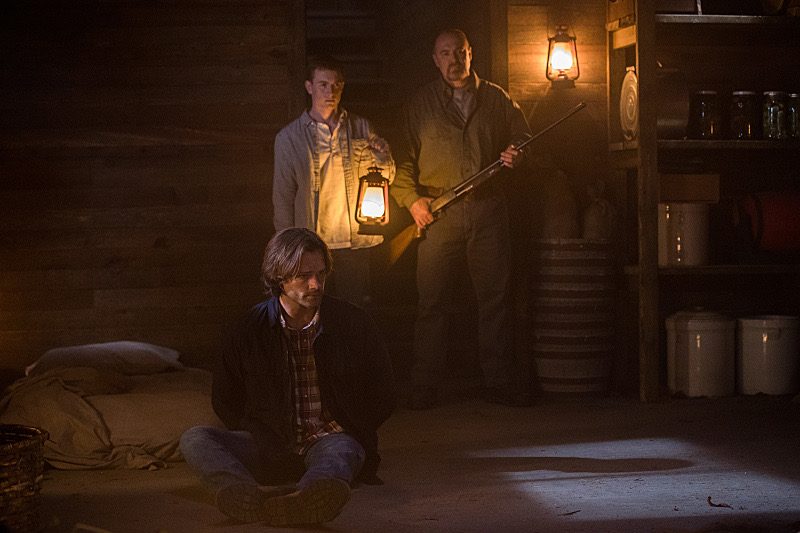 Next week looks like another classic Supernatural one for American Nightmare. Check out the preview above.