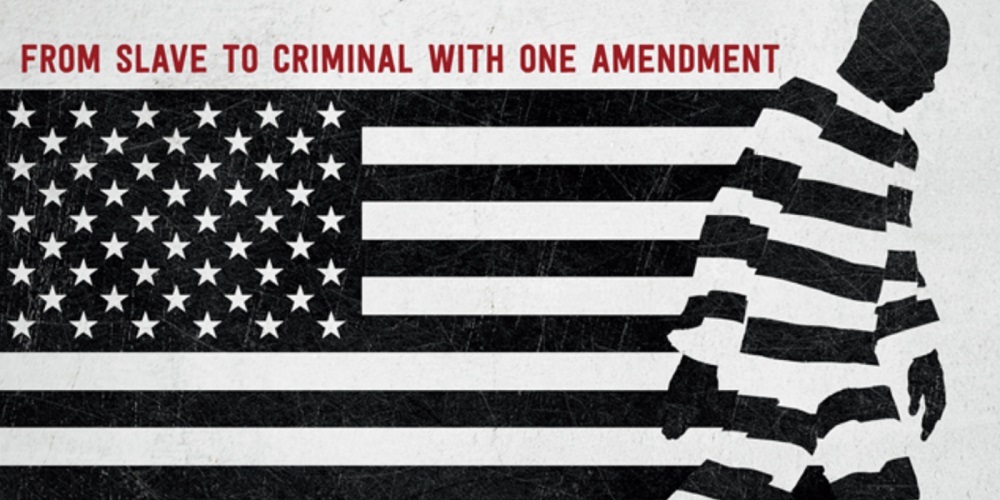 This year has given us a lot by way of news. From Olympic scandals to the circus that is the 2016 presidential election, there is no shortage of things to talk about on a daily basis. While there is definitely a nonstop flow of the absurd, every now and then something happens that serves as a source of enlightenment from which everyone can benefit. Ava DuVernay’s 13th is the perfect example of that.

The Netflix documentary continues to receive the highest of accolades from critics and audiences alike, and there is good reason. Taking us on a journey that explains the loopholes created and exploited by the passing of the 13th amendment, it is a poignant, undeniable piece of work that sheds light on the connection between the end of slavery in America and the mass incarceration of the black community today.

This is not a black documentary nor is it a black thing. It breaks down how the abolition of slavery in the 1860’s merely made way for the over-criminalization of black people in America in order to continue disenfranchisement of the black community for the next 150 years. Plainly put, the amendment granted freedom to all Americans EXCEPT those who are criminals. It’s no secret that freed slaves where imprisoned soon after the emancipation proclamation for the pettiest of wrongdoings or for nothing at all. By adding the clause, which is a convenient loophole, that criminals forfeit all of their American rights, it then formed another avenue of enslavement that exists to this day.

There is so much in the documentary and honestly, I had to wait before I watched it. Whenever something like this is released with such a subject matter, I have to prepare myself. The nature is so upsetting that I have to be in a healthy place mentally. DuVernay did not hold back on the images, which made the film even more moving and, at times, hard to watch. A lot of people would like to ignore the lynchings, beatings, hangings, dismemberments, rapes, spitting and more done to black folks, but that’s hard to do with video and pictures to back up the claims.

The thing about 13th is that it is something everyone needs to see because of the information, backed by indisputable facts, is eye opening. We need to talk about this. We need to talk about how the original The Birth of a Nation was the single most important pro-white/ anti- black piece of propaganda that increased the Klu Klux Klan membership by 100%. We need to understand that the dog whistle effect used terms like “the war on blank” to communicate the need to keep black folks and other people of color (POC) at bay. There is so much we need to talk about, and this documentary does. We all need to be in on the conversation. 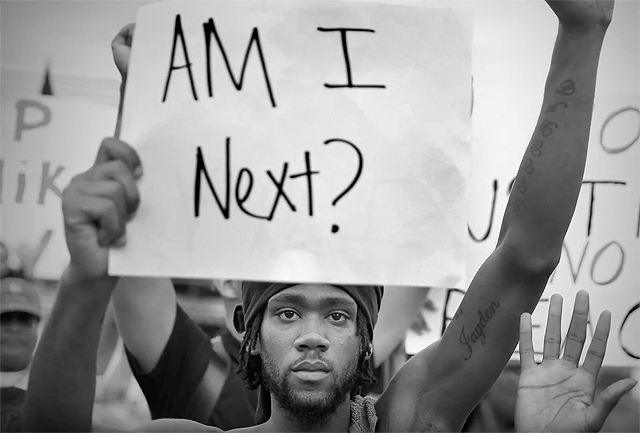 DuVernay crammed a lot of information into this one hour and forty minute film but out of everything she presented, the segment on the war on drugs is what most stands out to me. Starting in the1970’s when Richard Nixon declared his “rhetorical” war on drugs as a political strategy, that is when we saw the prison numbers begin to significantly increase. Instead of dealing with drug dependency as a health or mental issue, it was dealt with as a criminal issue. You had huge chunks of black men disappear into the prisons. It was a form of hyper-segregation through criminalization. Then when Reagan took Nixon’s “war on drugs” strategy and morphed it into a literal, actual war, it becomes a type of genocide. You had the punishment for carrying an ounce of crack just as heavy or heavier as the sentence for carrying 10 ounces of cocaine. It’s no secret that crack was heavily pumped into the urban communities while cocaine was popular in suburban areas. From there, things continued to worsen; especially with Bill Clinton’s 1994 crime bill which consequences brings us to the current militarization of the police we have today.

It is no accident that black men make up 6.5% of the U.S. population yet are 40.2% of the prison population. The likelihood of a black man going to prison in his lifetime is 1 in 3 and for white men, it’s 1 in 17. This has very little to do with the rate of crimes committed by each race and everything to do with the system in place. The prison population in 1970 was 357, 292. By 2015, it was 2,306, 200 with the majority of prisoners being POC. Furthermore, organizations like ALEC, a political lobbying group that write laws and gives them to officials, are able to create legislation that affects everyone while putting money into their members’ pockets. Who are their members? Politicians (mostly Republicans) and corporations (Wal-Mart, Verizon, AT&T). One of the most damaging laws ALEC is responsible for is Florida’s “stand your ground” law, which ultimately is the reason George Zimmerman got off for killing Trayvon Martin.

This documentary is so worth watching. We all need an understanding of the reason things are how they are. I urge everyone to give it some time and watch it with an open heart and mind. It is not so much about placing the blame on it as about presenting the facts, backed by experts of all racial backgrounds so that we can learn and be better.

The 13th is a powerful piece that tells and supports it’s story in such a way that even those who want to oppose its contents, can’t.