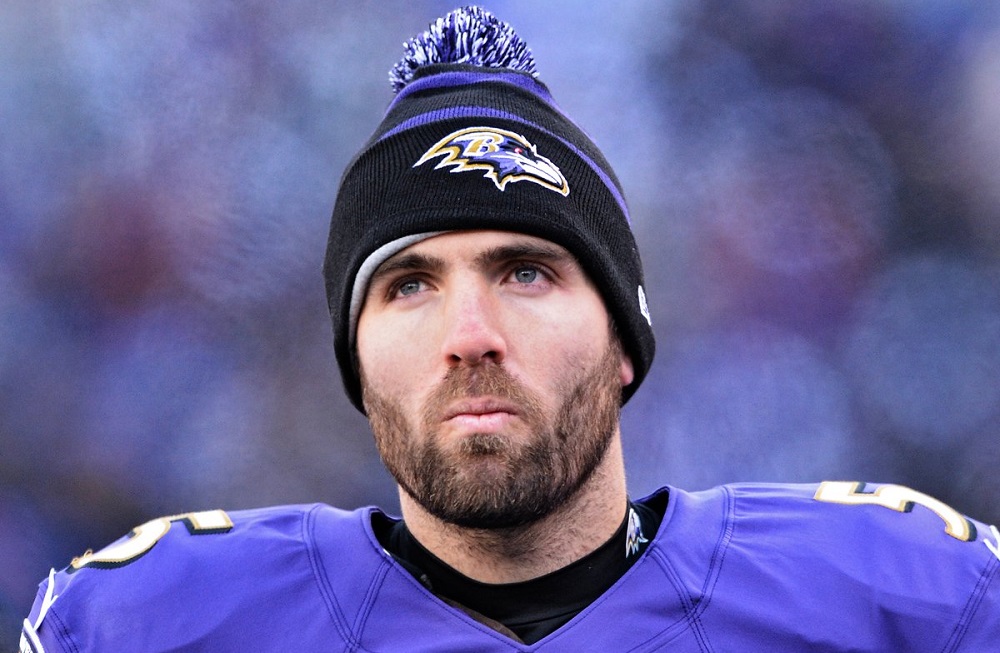 We are just days away from the yearly barrage of Super Bowl commercials. When the Falcons suit up to battle the Patriots in Super Bowl 51, they’ll be more at stake than a Lombardi Trophy.

Pepsi, Coke, Budweiser, Doritos, and countless other brands will hope to win the ad war that comes on the most watched TV event of the year.

It’s hard to say who will win the popular vote this early. Doritos has been on a roll in the past couple years.

Budweiser has posted some tear-jerking ads, perfect for fans of the losing team I guess.

Who knows, maybe a dark horse will come out and dominate the 30-second spots that could feed an entire homeless shelter for a year.

One pre-Super Bowl ad that caught my eye is the Joe Flacco Pepsi / Tostitos ad. It’s up just above if you haven’t seen it yet.

The theme is “Save your Super Bowl Party.”

The Baltimore Ravens quarterback wasn’t busy in the postseason, so he had plenty of time to work on his acting skills. He put his perceived boring personality to work as he comes off as a monotone ruiner of Super Bowl parties himself.

Most NFL QBs don’t do puppet shows at birthday parties like Mr. Flacco. 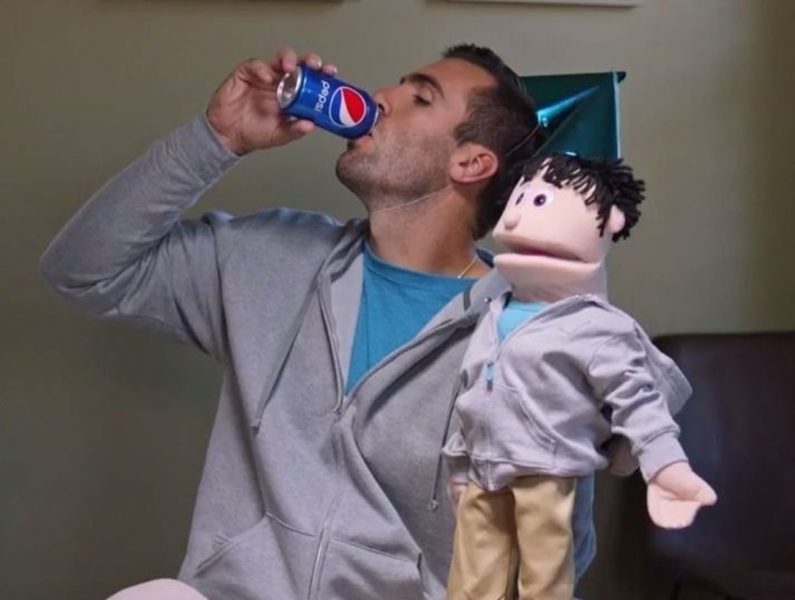 This commercial struck a nerve with me as it calls out those who jack up a perfectly good Super Bowl party.

– Dude with a selfie stick annoying his friends trying to watch the game.

– Moron fries the power outlets, messing with his iPhone.

– Lady guitarist thinks she is the halftime show in one scene.

All these ludicrous things are of course solved by a bag of corn chips and sugar-laden cola. According to the commercial anyway.

In my experience, it’s beer that solves these issues though. Alcohol consumption rises as the count of obnoxious people increases.

That’s why I prefer to watch Super Bowls alone. Yes, I may be a football hermit, but I like football. Parties, not so much.

If I wanted to go to parties, I would visit a club on Saturday nights and sleep all day on Sunday. Instead, I plan my fantasy football picks on Saturday, and get up early on Sunday to catch every tidbit of NFL pregame, in-game, and postgame coverage.

I get it. People want to gather around the big game and be social. There are a few people I like watching games with, but when you head to a party, anything can happen. 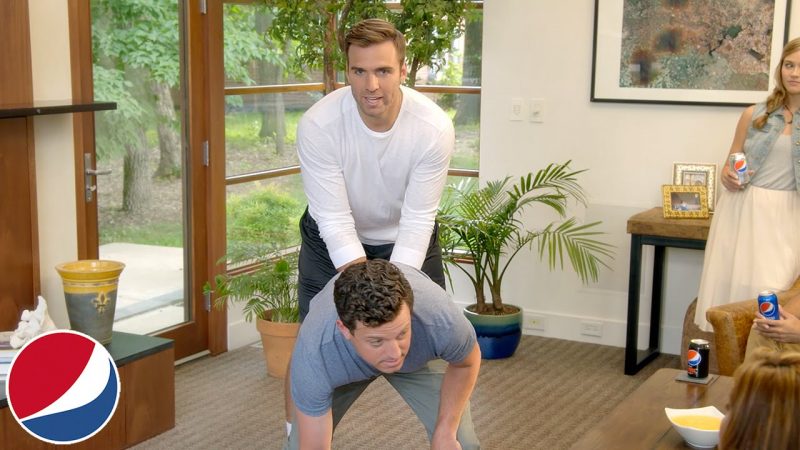 The more people invited, the more possibilities for some idiot to talk over the entire game.

You might even have an arguement jack up the vibe.

Against my will, in 2011, my wife and I attended a Super Bowl party with some friends about 40 minutes away from my home. About quarter number two, my wife and her best friend, the host, end up pissed at one another.

She suggests we leave.

She and her friend could have murdered each other on the kitchen floor and still I wasn’t gonna miss the rest of the Packers vs. Steelers!

It wasn’t my idea to go to a party in the first place.

So we stayed for the entire game.

I believe that was the last SB party I was forced to attend, thankfully.

So while this Pepsi commercial is a joke that a lot of casual football fans can relate to, there’s the other side of the coin.

For serious NFL fans like myself, this Joe Flacco ad is more of a public service announcement. The characters in the commercial are not totally fictitious.

You just might run into a body painter if you take a chance on going to a Super Bowl party.

Though it’s more likely that you run into a judgmental stranger who “can’t believe everyone is drinking.” Or you have to listen to know-it-all Bob who thinks every play should involve a coach’s challenge.

For me, I’ll just continue to be a SB party pooper by not going to any party at all.

The risks are just too great.