Home All News Super Bowl 49: A Call That Ended It All 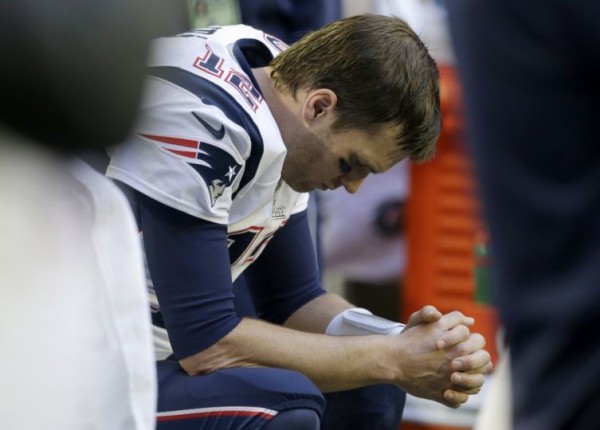 Tom Brady sat on the bench watching in agony as Seattle moved the ball down closer and closer to the end zone with under two minutes to play in Super Bowl 49. As a juggling catch was made by Jermaine Kearse, Brady’s heart had to have sunk past his knees. When Seattle lined up from the one yard line, Tom Brady had to be almost at the point of throwing up on the sideline. On the next play however, Pete Carroll provided relief from the nausea by calling a pass play instead of running his beast for the score.

We all know what happened next. Malcolm Butler picks the pass from Wilson and the Patriots get the win in the big game. Brady and Belichick get number four. Game over, legacy placed firmly in cement. 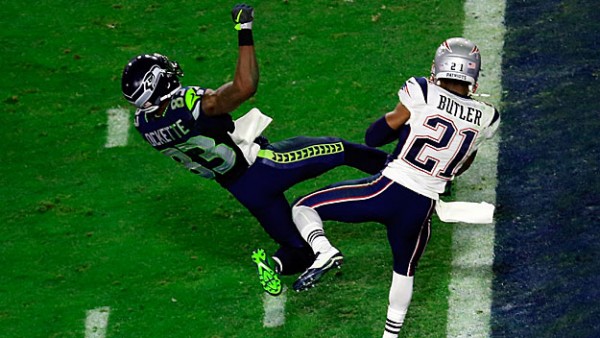 At this point, Pete Carroll has been called every name that can be linked to idiot in a thesaurus. Although there is some debate as to who really called the passing play, the head coach or the offensive coordinator, it is clear that Carroll approved the call.

I’ve always have a problem with fans criticizing play calling. Do they really think they know better than a coach that has spent like 100 hours the week before in preparing for that specific game? Fans are only basing their judgments on the play calling on the result of the play. A draw up the middle on third and seven looks dumb when it’s stopped for a loss. To fans, that is an idiotic decision. If same play call goes for 20 yards, then lots of cheering erupts with no mention of a different play that would have worked better. Hindsight is 20/20 when it comes to fans and their judgments on play calling.

All that said, I would love to see a coaches poll asking pro coaches if they would have run the ball in that specific situation on the Patriots one yard line. I have a feeling that a run play would get the vote around the 90 percentile. I get that Pete Carroll wanted the right call for the personnel they had in the game and there is something to be said for the element of surprise. But playing the percentages and dancing with the one that brought you is important also.

All of America assumes that Marshawn Lynch would have scored from the one yard line. I assume it as well. Maybe he doesn’t get in on the first try, but they had enough time for at least two running plays. It was not a gimme by any stretch. Anything can happen on a run. Lynch could have fumbled or been stuffed. The Patriots defense was not going to just lay down out there….although that was suggested with the point of letting the Hawks score to get the ball back with more time. There was no guarantee that Lynch was going to get in the end zone, but I would have been fine with them losing that way. If the toughest back in the NFL couldn’t get a single yard then I would say the Patriots deserved the win and shake their hand. Not giving Lynch that chance is what made so many unhappy with the call. America and some disgruntled Seahawks players would have been fine with the Seahawks going out on their shield. Instead they got cute and lost the Super Bowl. Cute is not what got them to Super Sunday.

If anyone wonders why football is so popular, Super Bowl 49 was the perfect example. It was a back and forth battle with the Pats getting the early lead only to find themselves down ten points later in the game. The defending champion Seahawks had to go 80 yards in under two minutes to have a shot at the win after Brady worked his magic on their last drive. The game came down to inches and key decisions. The Patriots defense was getting ravaged by a rookie receiver that was working at Foot Locker at one point last year. Matthews was eventually stopped by Brandon Browner, who begged to be put on the wide out at halftime. Pete Carroll rolled the dice at the end of the first half with tremendous results. Tom Brady took the inches that were available in the short passing game. Russell Wilson looked anything other than a guy who will be the highest paid QB next year, but found a way to put his team in position to win the damn thing. A few inches to the right or a split second faster pass and Lockette scores for Seattle on that infamous pass play. Decisions and inches. 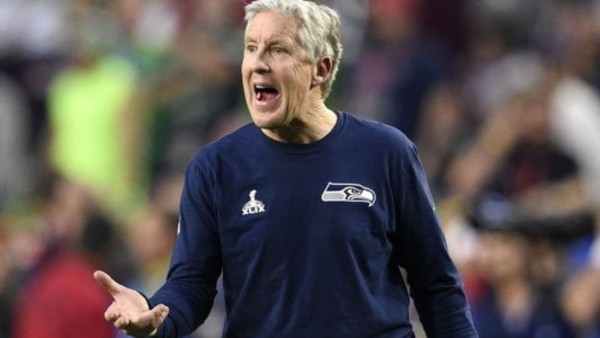 The ending was a very tough thing to swallow for Seattle players. Imagine the level of disgust you would have after working toward a goal all year, actually being on the cusp of reaching the goal, then having your leader try something foolish that yanks away the prize. Training camp started way back in the summer of 2014. Guys sweated it out and spent unreal hours in the film room. Minute details were crammed into player’s heads along the way. Let’s not forget about all the motivational tactics that Carroll used to get his team all on the same page. All that work, all that planning, and there Seattle was at the one yard line with a beast in the backfield. Yet the Seahawks’ leader chose the risky play over the safe play. I’m all for coaches being aggressive, but when it is for no good reason it is going to come back on the coach.

No game comes down to just one play. A 60 minute football game holds a lot of twists and turns. I hardly ever lay the blame on one player or one play call. This play call was so disastrous though that it can’t be shrugged off as just part of the game. Brady and Belichick got their coveted fourth title because of it. Russell Wilson failed to go back to back as a Super Bowl winner. And maybe the worst result of all could be the Seahawks players having less faith in Pete Carroll going forward. This single play completed one dynasty and may ultimately derail another.