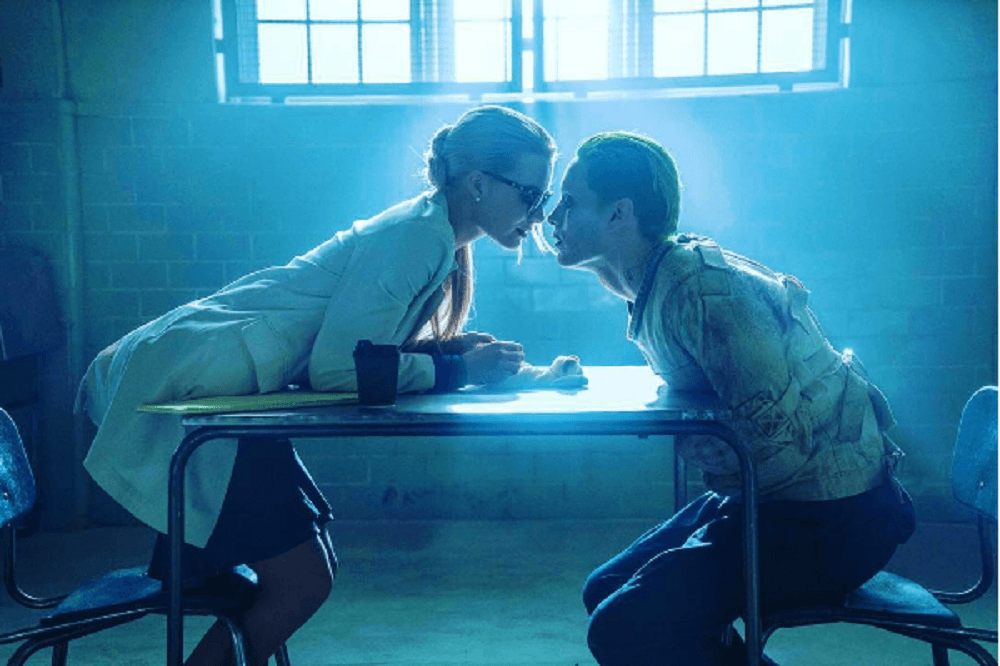 Has there been better news in the history of the world? No, there has not. Regardless of critics not being very kind to DC’s Suicide Squad back in August, fans can now rest easy. There will be more—so much more. In the year leading up to Suicide Squad’s theatrical run, Warner Bros. released a plethora of groovy trailers that showcased the film’s classic look, ensemble cast and evilly entertaining tone. But unfortunately, some felt that what was presented in the theatrical cut wasn’t nearly as good as what was promised. Some of that cynicism came from multiple reports that revealed there had been a good amount of studio input on the final product. Whether or not it’s as extensive as we have been led to believe, one of the most blatant betrayals was cutting out the majority of Jared Leto’s scenes as The Joker. Shame on them.

The film is still playing in some theaters, having already grossed over $700 million worldwide. Even though the DC Cinematic Universe may not look good to some right now, there’s plenty out there who still have hope that the Court of Public Opinion will lighten up to what the dark superhero world has to offer. There’s been talk of many DC installments that will stem off of Suicide Squad, with the most exciting being the Harley Quinn-spinoff film. And in reading all of this, rest assured because there is a wonderful gift if you keep going. Just as Batman v Superman: Dawn of Justice received an extended (and much improved) cut on the home media release, guess who also gets to have one?

Warner Bros. (via ComicBook.com) has officially announced an extended cut for David Ayer’s Suicide Squad. Our hopes and prayers have been answered. Not only that, the studio has released a short little teaser for the new cut. It doesn’t offer many looks at all the new footage, but it’s still pretty exciting to watch. Now that we know we will get to see this much-deserved longer take on Suicide Squad, the mystery that has arisen is figuring out what unseen footage will be included. Check out the teaser trailer below.

During the film’s press circuit, the cast discussed some of the scenes that were apparently cut. While the studio probably won’t throw in everything that was taken out, hopefully, they will at least give us a lot more of scenes with The Joker and Harley Quinn. It was amazing to watch when the two were together on screen, particularly with the incredible chemistry that Leto and Margot Robbie had with one another. Besides that, there’s plenty more backstory and subplots of the other characters that we may get to see as well. Any guesses are welcome at this point. 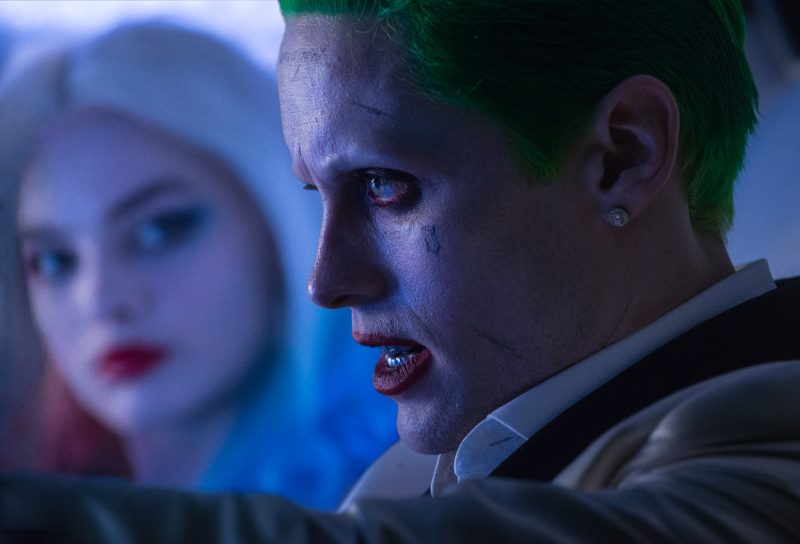 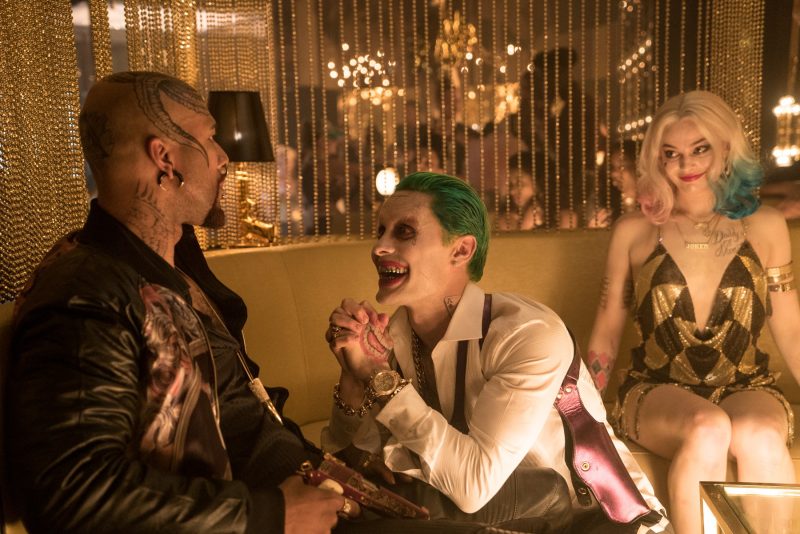 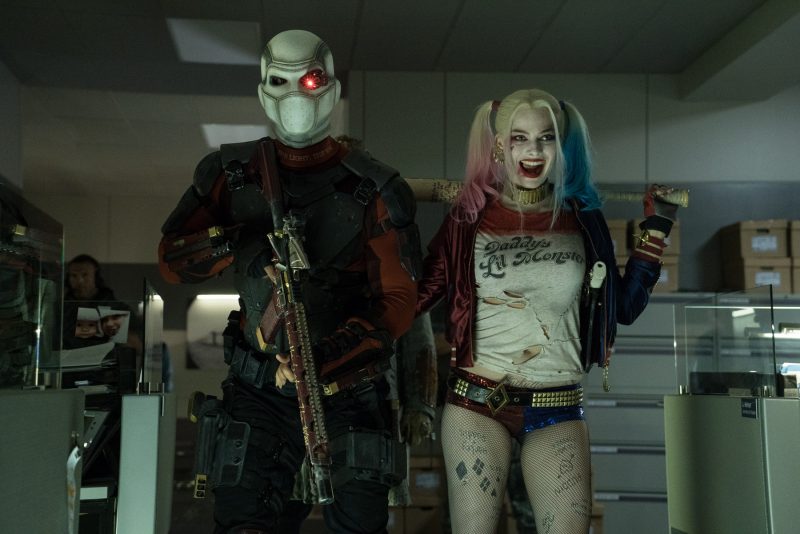 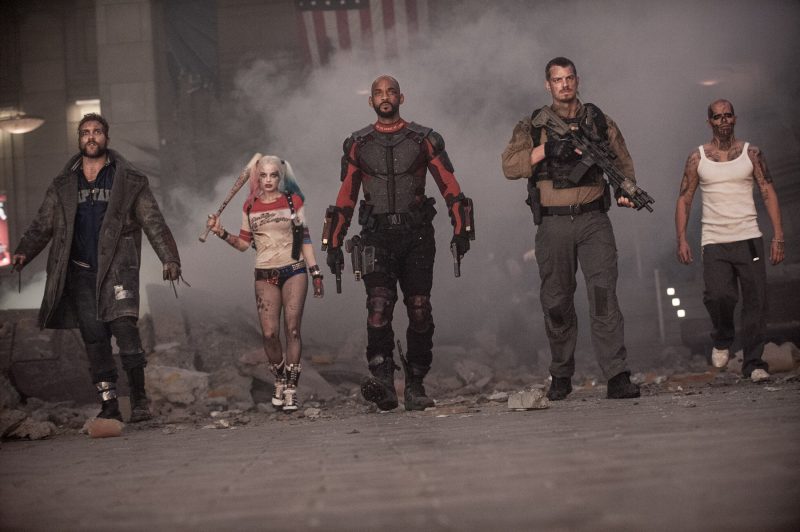 With the wonderful news of the extended cut coming soon, all we have to do now is wait. Perhaps, like with Dawn of Justice’s longer version, some of the cynics out there will also come to appreciate Suicide Squad. Probably not, but let’s keep our hopes up. 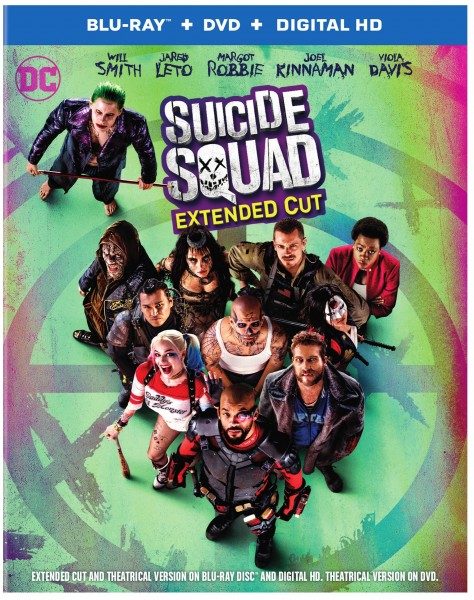 Suicide Squad will be released on Digital HD on November 15th and Blu-ray and DVD on December 13th, 2016.