Home All News Celebrity Gossip The Strange Entitlement of Josh Duggar’s Family: For the Record 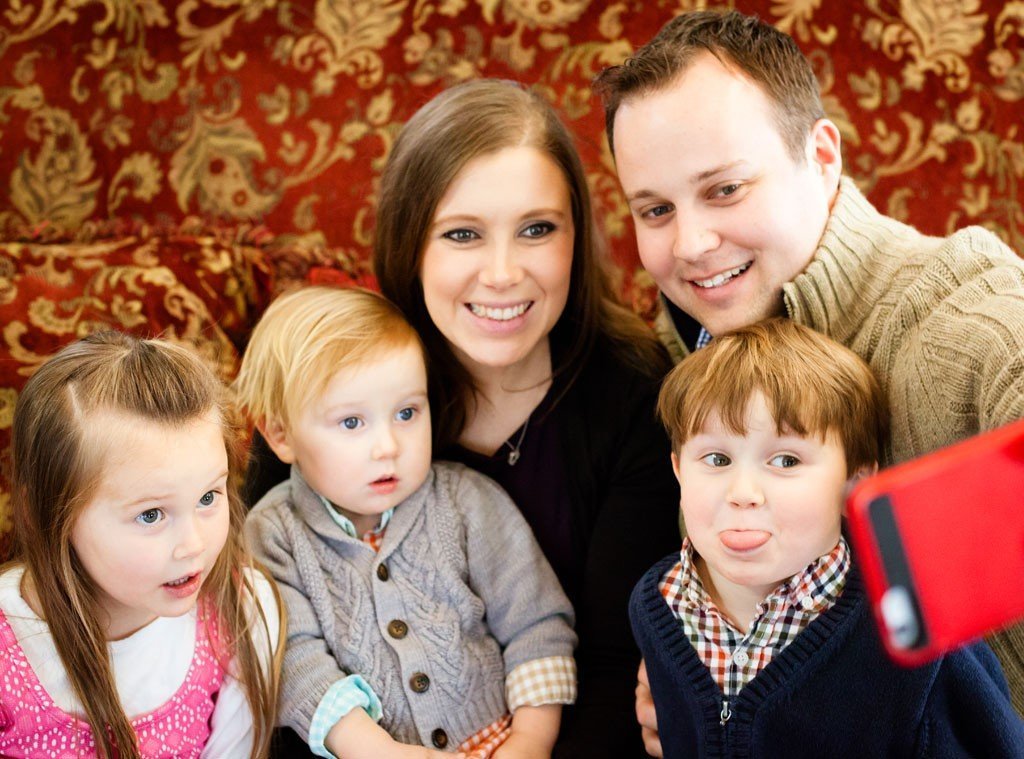 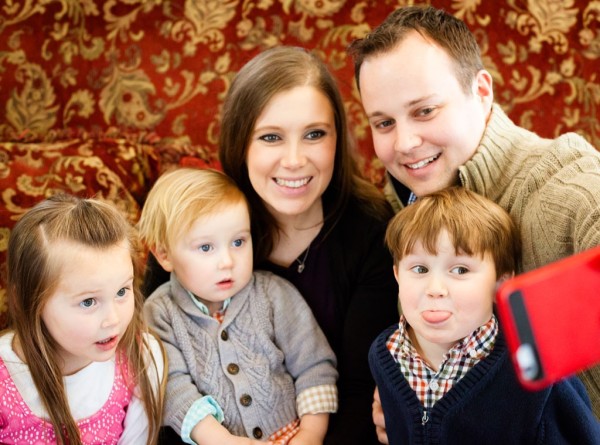 The sad saga that has become the Duggar family of the TLC show “19 Kids and Counting” just keeps on getting worse. It’s like every time I look in social media and news outlets, there is a story surrounding the “details” of exactly what happened when Josh Duggar was 15 years old. And can you believe that there are people out there who actually support him and think that the media is going too hard on the situation and his family? Well, I can because the Duggars are an unconventional group of people that don’t think like us regular folks (not in a good way) and that means, there are others out there just like them.

People on both sides of the fence have been all up in arms about the details that have emerged about Josh Duggar’s “inappropriate touching” of four of his sisters and other victims, which we all know is the politically correct termed used for certain members of society to describe the act of molestation. I know that they thought coming out and addressing the rumors (that turned out to be very true) was their way of controlling the situation, but that has obviously backfired because everyone from the nobodies to the somebodies are all up in their asses… as we should be.

Here is the thing that makes this whole situation as fucked up as it is. The Duggars have painted themselves as a family that adhere to strict guidelines about religion, living and overall existing and in a big sense, that kind of makes them seem like they think they are better than everyone else, especially because of their religious practices. With that, their child molester son may turn out to be the downfall of everything they built because they enabled his behavior.

Let me take a second to help you understand why I feel so strongly about this situation. I belonged to a religious organization that was and is extremely strict, overbearing, messy and controlling. As a young girl, I did not wear make-up, pants, finger nail polish, jewelry, skirts above my knees, sleeveless shirts, or cut my hair. Furthermore, I didn’t go to the movies, didn’t listen to “worldly music” and didn’t do a host of other things because the pastor of the church I went to said we shouldn’t. Point blank. Now, while this man who was in clear violation and abuse of his influence of the lives of people who looked to him for spiritual guidance, he created an atmosphere where you really didn’t feel that you could “confess” your sins or the things you are struggling with and still be accepted. In fact, after I left this organization, it was revealed that his son, who was the youth pastor and who was/is a very integral part of the church’s leadership was molesting boys; both school age and teenagers. So while this person was making you feel like the little “crimes” you committed, which were deemed wrong by them and only them, were the end of the world, he was getting his knocks off by touching the genitals of those without a voice or a say.

That kind of behavior is easily bred in an environment where a lot of focus is put on outward perception. Josh Duggar is an elder sibling in a ridiculously large family that garnered a lot of attention for the way that they live and that lead to another mindset and one that, in my opinion, is the root of all of this- entitlement. 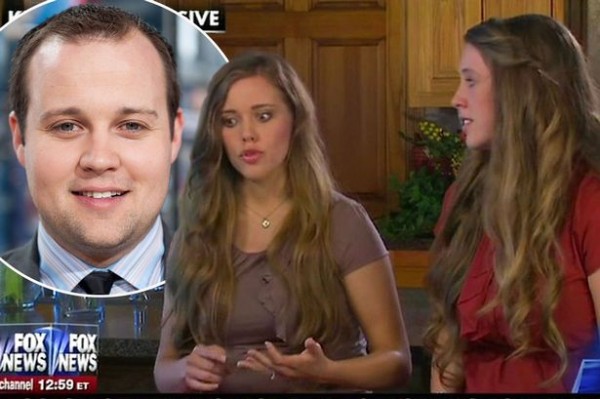 The fact that he touched underage children, including his sisters, shows a lack of poor judgment on his part as well as a feeling that he can get away with it. If he was curious like his supporters want to say, then he would have done what just about every 15-year-old boy does, explore their sexuality with people their own age who are not their family. This too is another knock to his parents because they probably didn’t create social opportunities for their children or let them out of their sight.

And the fact that they claim they did something about it, but their daughters are telling the story that they moved on from what happened (in a nutshell) further shows that they are still enabling the behavior of their pedophile son.

Then there is Sarah Palin and why we still give her a platform or even allow her to be seen in any capacity floors me. This woman recently shared her anger at the fact that the media is portraying the Duggars in the light that they are because of Josh’s indiscretions. In her view, why are we focusing on what Josh did when Lena Dunham wrote in her book how she “bribed” her one year old sister (when she herself was seven) with some candy to see her vagina. These two situations are apples and oranges and Palin knows that but still continues to open her mouth. She represents the biggest problem with conservatives and people who side with them and is the epitome of entitlement. 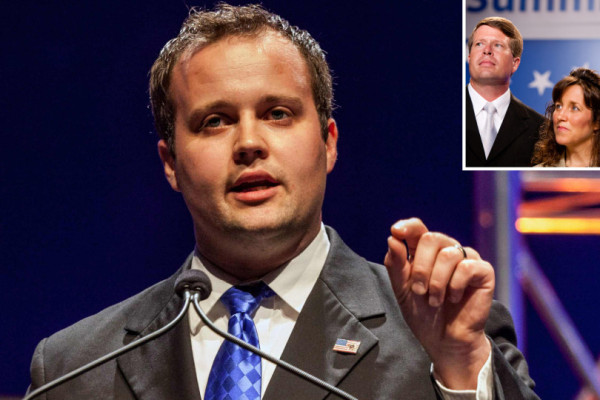 Here is the truth: Sarah Palin and other idiots like her only call for tolerance, peace and forgiveness when it is someone they personally like, think highly of or feels is in alignment with their agenda. They would never call for the same kind of break to be given to a liberal or black person or gay person. They practice something called situational ethics and please don’t let any words of bipartisanism or acts of kindness let you think otherwise. The rules don’t apply to them. They want everyone to bend to their beliefs and those said beliefs are their justification.

This is not going away anytime soon. With it just reported that police were called to the Duggar’s home in relation to a denied DHS visit back in May of this year, Josh Duggar’s molestation admission (because remember, he and his parents and sisters admitted it happened) is just the tip of the ice berg of all the messed up shit these people are hiding.

And thanks to the media, we have a front row sit to see it all unfold (tosses popcorn in mouth).