Home Sports Football Steve Smith Not Close to Washed Up 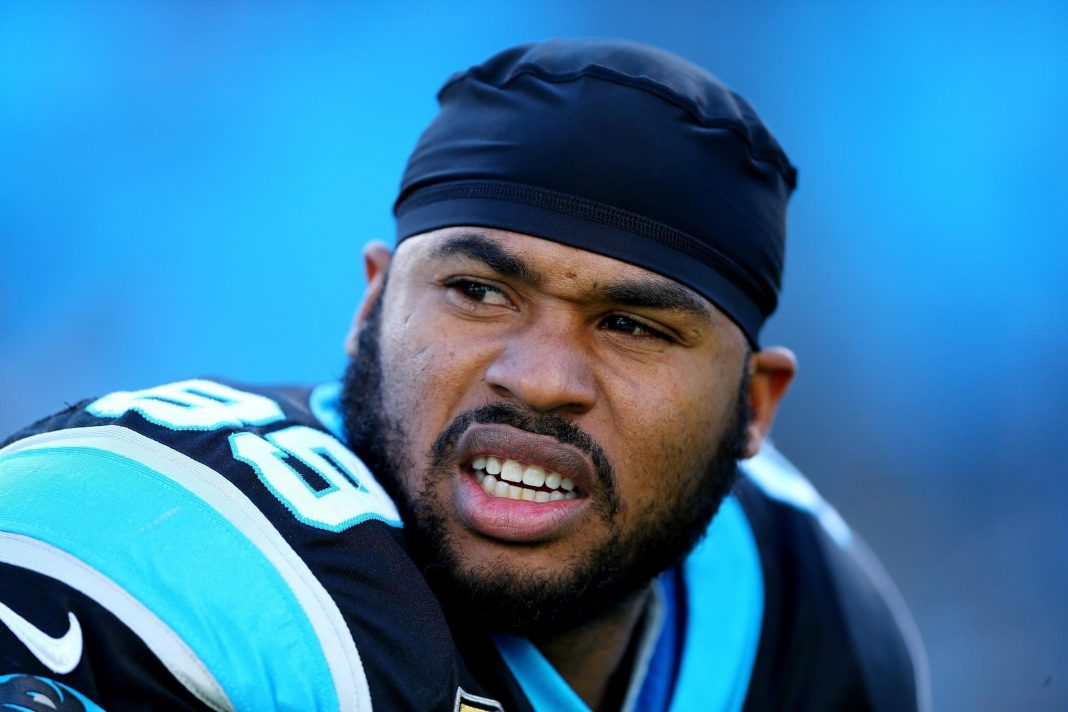 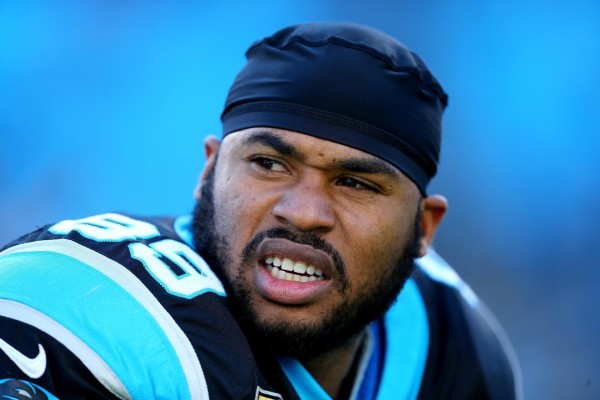 If anyone thought that the Carolina Panthers were smart in dropping Steve Smith after last season, they need to check their own football IQ. Smith is making his old team look dumb, for lack of a more appropriate word. The 14 year NFL veteran is paying big dividends for the Baltimore Ravens, who had sense enough to sign Smith as a free agent this offseason. The Ravens are 3-1 and their new offensive weapon is playing like he took a big gulp from the fountain of youth in the offseason. The Panthers got a close up look at just what they are missing in last weeks’ loss to the Ravens as the 35 year old Smith scored two touchdowns in a lopsided win for Baltimore.

I love when a veteran player is dropped for salary cap reasons and it comes back to bite the team that dropped the player in the first place. Fans always whine about players not having loyalty to a team or community. But they don’t think about it the same way when a player is just tossed aside like a hot dog wrapper at a NASCAR event. Steve Smith played played 13 great seasons for Carolina when most of the so called NFL experts thought he would barely make it as a punt returning pro football player. He was never injury prone and only missed more than a couple games in just one season. Over those 186 games in Carolina he racked up over 12,000 yards receiving along with 67 touchdowns. I’d say he gave everything he had to the team that drafted him out of Utah. Once they felt he was used up, he was dismissed and being the prideful guy Smith is known to be, he was pissed. He already had a chip on his shoulder from the moment he was drafted…probably from the moment he was born. Guy is a tough human being, trust me. Being told he was no longer valuable to the Panthers just made it worse on his opponents.

At four games into the 2014 NFL season, Smith sits at third on the receiver yardage list. He is behind only Julio Jones and Jordy Nelson in that category. His 17.2 yards per catch average is the best in the league so far. How would you like to have that stat for a receiver on your team? Dez Bryant is nowhere near that number and he is considered one of the best in the NFL as a deep threat. Even Megatron is behind that average by about a yard per catch. I would say Steve Smith is one of the most dangerous receivers in the league right now. He is smart, motivated, and clearly still has the physical ability to do serious damage to a secondary.

The Ravens could be a mess right now with all the Ray Rice fall out. The team could have got caught up in the chaos of that situation and got off to a terrible start. Rice was a big part of that offense and he was no longer available with the snap of a finger. Smith’s offensive output has taken up some of that slack for John Harbaugh’s offense. He is clearly the best wideout on the Ravens squad, as some other younger players have not gotten to their potential just yet. Torrey Smith has not been the receiver the team thought he would become this year. He has just eight catches compared to Smith’s 25 on the season.

Steve Smith may appear to be a hothead on the field and in interviews. That is not phony. He is indeed a hothead who has punched two different teammates over the years. He does not take any crap from anyone. Some NFL players like to play the role of tough guy. This man is a full fledged tough guy. Call it the Napoleon complex for the smaller statue guy if you want. Whatever it is that drives him, continues to make him one of the best receivers in all of football. I like to see intense players succeed. The guys like Smith that show a work ethic and a prideful approach to the game of football is a welcome site in a game that gets softer every year. New safety rules that stop any intimidating hits, smiling / hugging the opposition after losses, and some players’ general aloof disposition can be hard to watch sometimes. Smith is a throwback to the days of real hatred of the opponents. He is motivated to be the better man on the field of play. His objective is to outplay the man across from him by any means necessary. NFL coaches of the 60’s would have loved to have had a guy like Steve Smith on their roster.

I hope Ravens fans show Smith all the love he deserves while he is there. And I hope he has continued success. He has put in all the work to be a great player and has been a pro’s pro along the way. His time is short as he is 35 years old and wideouts don’t usually play long past that age, much less excel. But he is clearly not washed up by a damn site. The same vitriol that made him hold onto a newspaper clipping saying he was drafted as a “glorified tiny punt returner”, is the same feeling that has kept him at the top of the wideout charts. While Cam Newton will struggle to find a decent receiver to bail him out for the next 12 games, Joe Flacco will have the reliable “maniac” in Steve Smith to throw to. Flacco is clearly better off than Newton.

The Ravens’ upper management may not have handled the Ray Rice situation properly, but they did make a good on the field move when they signed Smith so quickly after Carolina dumped him. He is repaying their commitment to him and the Panthers are the first of many teams that will realize the what he has left in the tank the rest of the way in 2014.