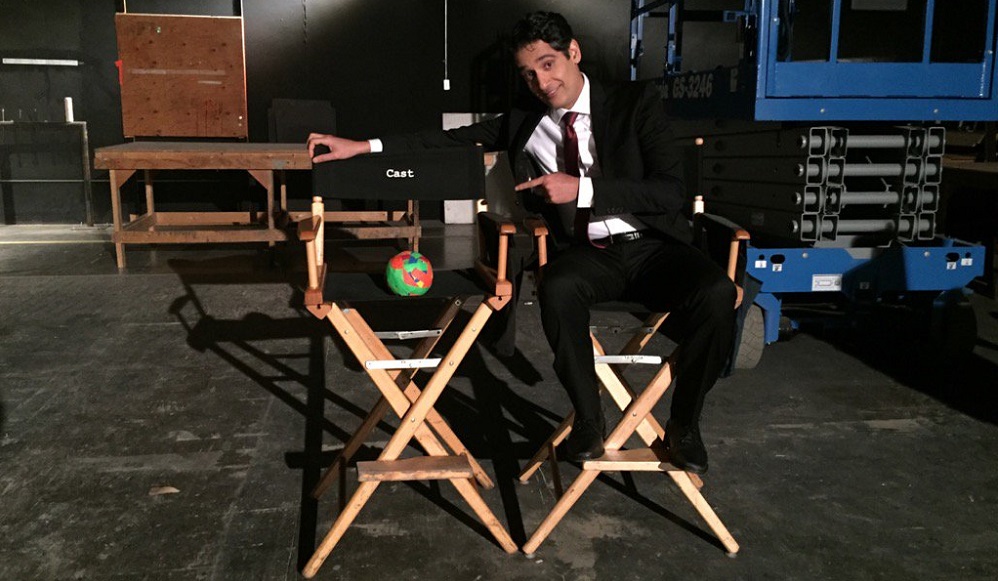 I had a chance to catch up again with Supernatural’s Stephen Lobo following Rick Sanchez’s untimely death at the hands of our dear Mr. Ketch. Who knows, we might see Stephen again – after all, no one ever really stays dead on Supernatural…

This was Stephen’s second time interviewing with us, so hopefully, we’ll get another round if he returns from the Supernatural dead or on his next project.

Have you had any interaction with the Supernatural family, and if so, what are your thoughts?

You guys are incredible! I’ve never seen anything like it. And the word ‘family’ really does fit the bill. What an amazing community of warm, kind, engaged people it is. It’s been really fantastic to connect with some of them via twitter and through folks like yourself.

In your opinion, what history does Rick have with the Winchesters, and why is he so adamant about making them suffer?

Well, I know what you know. No one has given me any additional backstory. But you’re right his words and attitude make it feel really personal. From Rick’s point of view the Winchesters represent a significant threat to the President and to the overall security of the USA. I’m sure any suffering he has witnessed or experienced is being projected on to the Winchesters. He also just experienced the loss of fellow secret service men who worked under him. I think that’s being projected onto the Winchesters as well. Or perhaps Dean reminds Rick of someone who stole his girlfriend from him. That would be my number one guess. 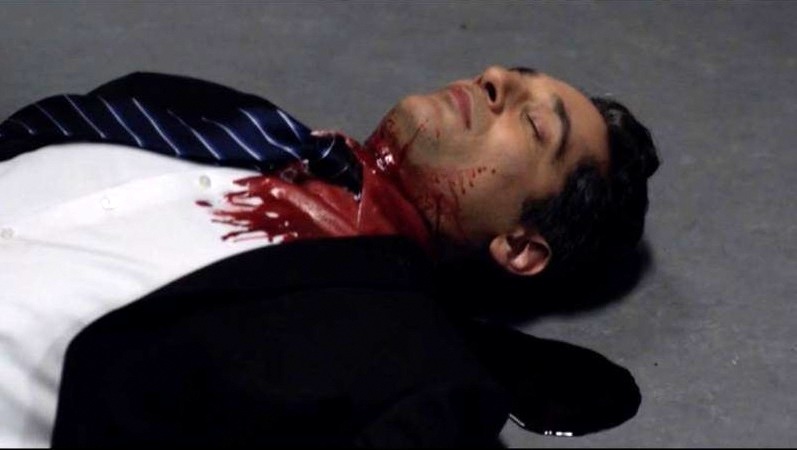 Tell us about filming in the woods for First Blood – was it as damp and scary as it looked?

It was actually really calm and peaceful. They had these gigantic big round soft light ball things (I believe that’s the technical term) suspended way up in the trees and it created the most beautiful atmosphere. In between takes, it felt like I was in Legend or something.

What was it like filming the grenade launcher explosion scene? How involved were you with it? (I’m assuming you had stunt doubles.)

We all had doubles standing by and my two ‘henchmen’ were stunt guys themselves. But the scene was directed in such a way that the doubles weren’t needed. And “the Boys” are so great at all that stuff. When Jensen and I had to do our little wrestle dance he very skillfully led, and I happily followed as best I could. When it came to blowing up the car we all jumped out of frame and in a separate take they blew it up. I think the actual rocket was drawn in in post production. And to make it look like Misha just stood in front of the car when it blew, they did this fancy camera lock off special effect thingy – which again I believe is the technical term. Sorry to throw all this techno mumbo jumbo at you. 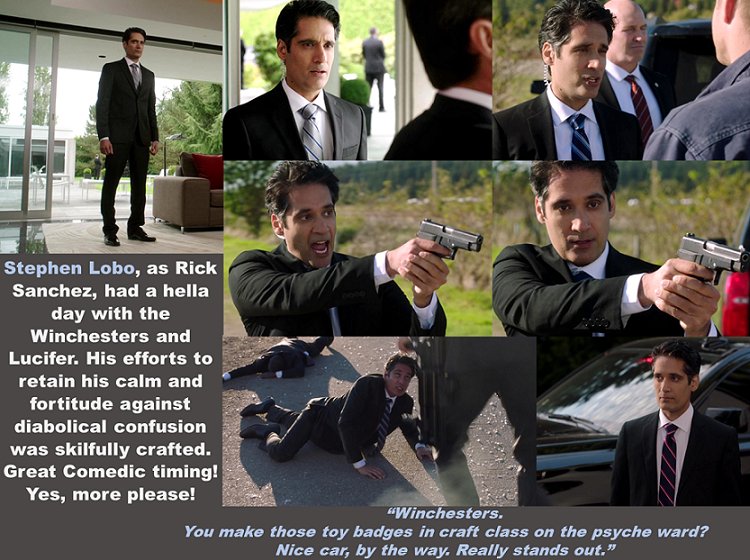 What’s next for you? When will we see you on screen again?

Right now I’m filming a few episodes on a show called ZOO. They have just started shooting their third season. As far as I know, I will be in the first two. It’s been a gas.