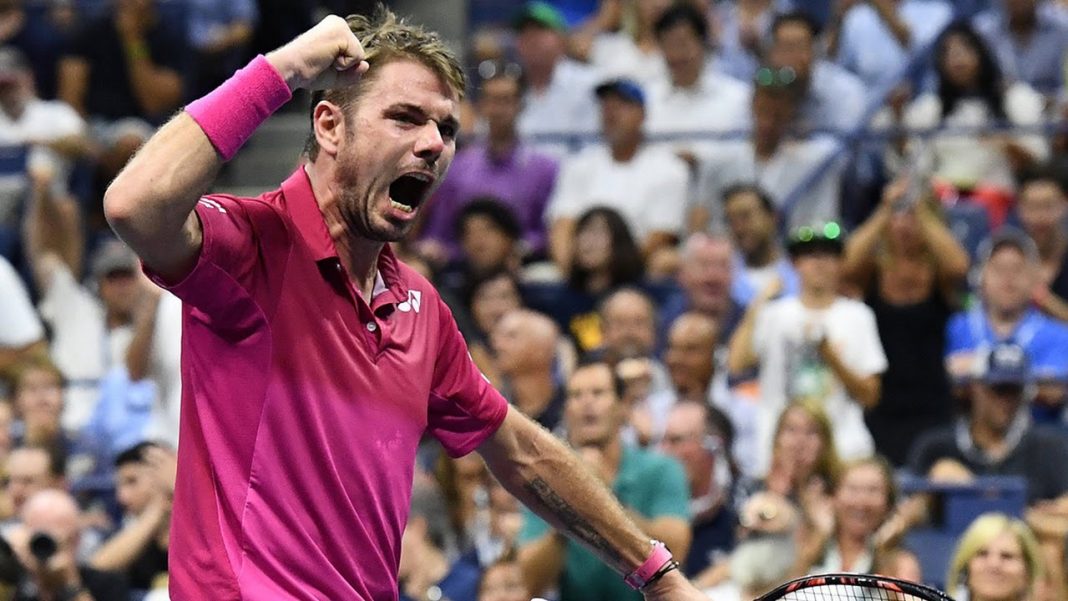 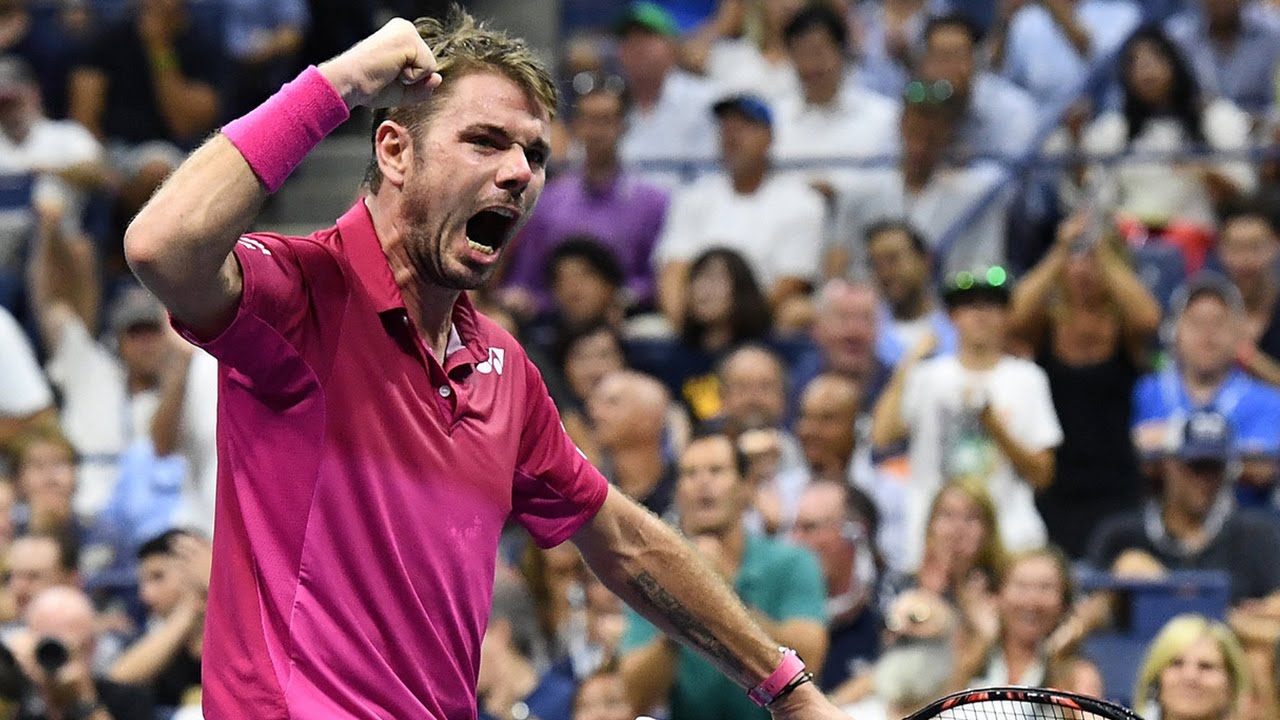 The betting odds and predictions were against Stan Wawrinka, but once again, he overcame and defeated Kei Nishikori at the 2016 US Open. Now he’ll go to take on top-ranked Novak Djokovic again.

Stan Wawrinka spent the first set of his U.S. Open semifinal letting Kei Nishikori push him around the court.

On an evening so humid his racket slipped out of his hand during one swing, Wawrinka never panicked. Down a set and a break Friday, he upped the pressure and handled the big points better, emerging with a 4-6, 7-5, 6-4, 6-2 victory.

That describes his career, too. A player who didn’t make his first Grand Slam semifinal until age 28 will now seek his third major title in as many years. The third-seeded Wawrinka faces No. 1 Novak Djokovic on Sunday in a rematch of the 2015 French Open final.

Wawrinka upset the top-ranked Djokovic that day, just as he stunned a top-ranked Rafael Nadal for the 2014 Australian Open championship. He’s 2-0 in Grand Slam title matches and has won his last 10 tournament finals overall.

The later the round, the better he seems to play. That’s certainly been the case this year at Flushing Meadows. Wawrinka needed to save a match point in the third round against 64th-ranked Dan Evans before prevailing in five sets. But the 31-year-old started to look more like a two-time major winner in his quarterfinal victory over 2009 champ Juan Martin del Potro.

Nishikori came into Friday’s match with an eye-popping 5-0 record against top-10 players at the U.S. Open, the only Grand Slam at which he has made the semis. He reached his lone major title match in 2014 at Flushing Meadows, losing to fellow first-time finalist Marin Cilic.

The sixth-seeded Nishikori rallied to upset Andy Murray in five sets Wednesday, and he picked up where he left off at the outset of the semifinal. But with Wawrinka saving six straight break points during one stretch in the second set, Nishikori’s legs started to go.

He acknowledged that he, too, “was suffering on the court.” But Wawrinka knew he couldn’t show it.

“It’s important to not spend energy by being negative and show the opponent that you’re struggling,” he said.

Nishikori was flexing his legs between points, trudging slowly to his chair on changeovers. Still, he wouldn’t go away. Down a break in both the third and fourth sets, he broke back each time. But he just didn’t have enough left to pull ahead and couldn’t take advantage of enough openings on Wawrinka’s serve. Nishikori was 4 of 15 on break-point chances.

“That’s really disappointing, especially second set,” Nishikori said. “That was the biggest mistake. After that, he was playing better.”

Even the closure of the roof over Arthur Ashe Stadium didn’t help Nishikori this time. Against Murray, that seemed to swing momentum toward Nishikori, making the conditions more favorable for his game. But after rain forced the roof to shut midway through the third set Friday, it was Wawrinka who would go on to break in the final game – just as he did in the second set.

He celebrates by pointing to his temple, a reminder that “sometimes I don’t find always myself comfortable on the court – I have to fight with myself.”

“That’s when I’m happy with myself and proud of myself,” Wawrinka said, “when I stay strong with what I want to do.”