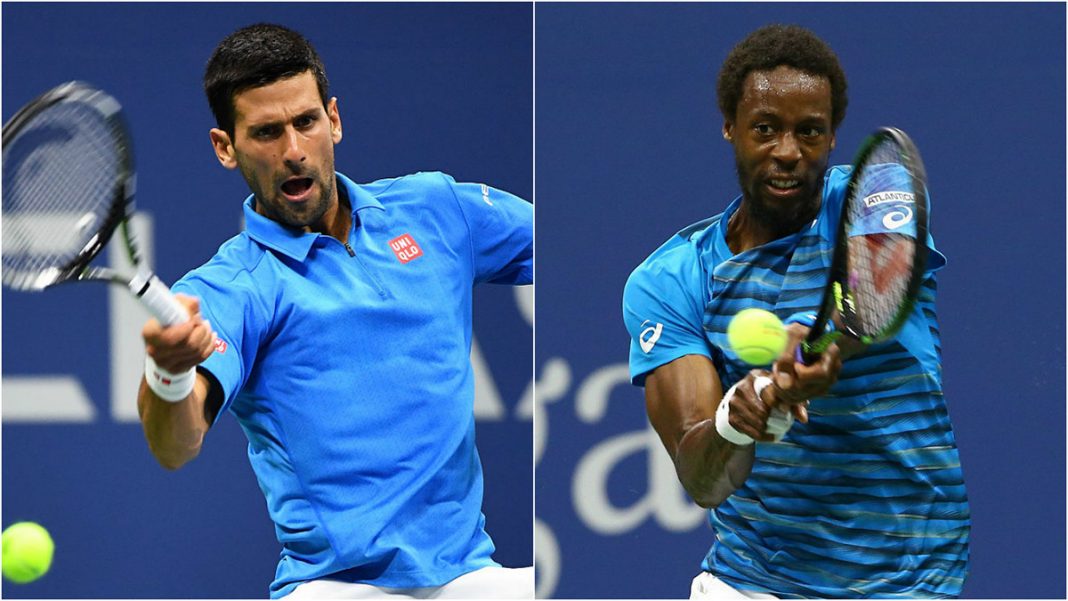 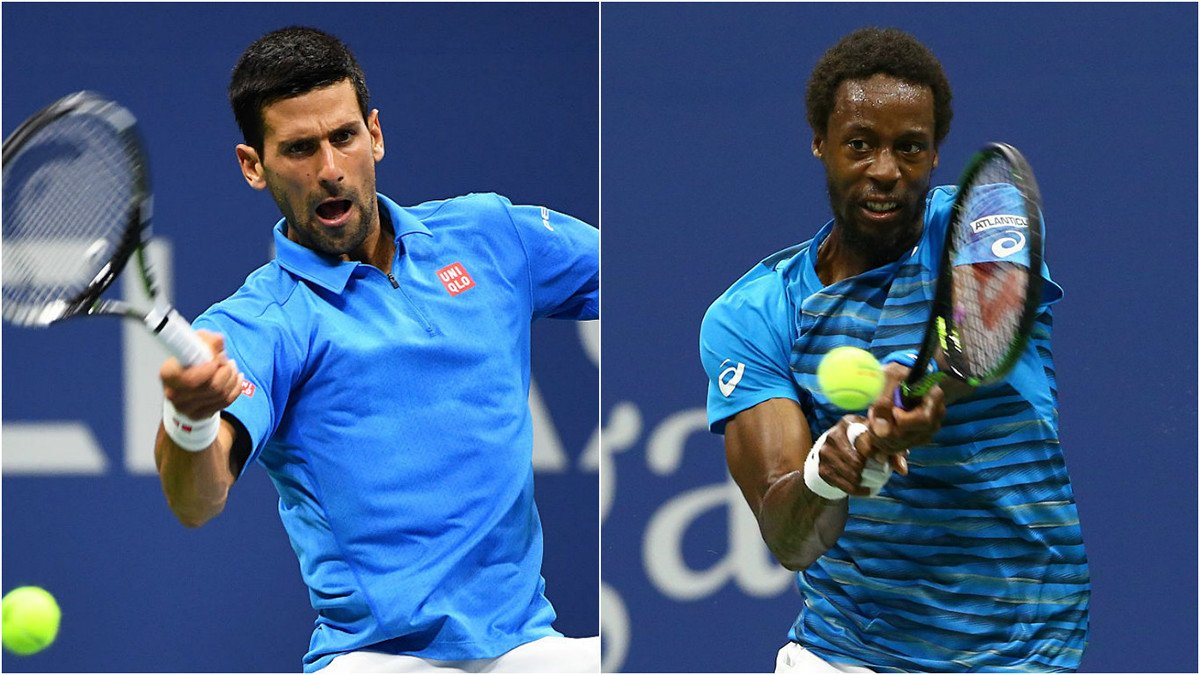 Since Novak Djokovic has had a pretty easy run at the 2016 US Open with opponents quitting, Friday audiences were anticipating his match with Gael Monfils.

Alas, things turned out to be rather curious as it seemed like Monfils was ready to hand over the match to the top-ranked Djokovic. Monfils is known as an unpredictable player, but this was something more than just not playing conventional tennis.

For quite a while, Novak Djokovic‘s opponent in the U.S. Open semifinals, Gael Monfils, looked as if he didn’t want to win – or even be there at all.

That premeditated “great strategy” of hoping to lull the No. 1 seed and defending champion into complacency and mistakes, as Monfils described it later, worked briefly, yet did not prevent a two-set deficit. So he transformed back into his entertaining, athletic self. A sweat-soaked Djokovic sought help from a trainer for aches in both shoulders, and what was no contest suddenly became one.

Monfils forced a fourth set, and Djokovic ripped off his white shirt angrily a la “The Incredible Hulk.”

The ultimate outcome was only briefly in the balance, though. Djokovic regained the upper hand, as he so often does, reaching his 21st Grand Slam final and seventh at the U.S. Open with an eventful and, at times, bizarre 6-3, 6-2, 3-6, 6-2 victory over Monfils on Friday. “Well, it was a strange match,” said Djokovic, in the understatement of the tournament, “as it always is, I guess, when you play Gael, who is a very unpredictable player.”

Never more so than on this muggy afternoon, with the temperature at 90 degrees and the humidity above 50 percent. Monfils, now 0-13 against Djokovic, spent most of his news conference defending his unusual approach and said he knew beforehand he might try it.

On ESPN’s telecast, John McEnroe blasted the 10th-seeded Frenchman for lack of effort. The Arthur Ashe Stadium crowd jeered him.

Djokovic had three set points while serving at 5-1, 40-love, and Monfils transitioned into something that at first blush appeared to be “tanking” – losing on purpose, for who knows what reason – but which he explained afterward was the tennis equivalent of Muhammad Ali’s boxing “rope-a-dope,” absorbing someone else’s best shots and pretending to not be interested in attacking.

Instead of his usual crouch preparing to return serves, Monfils casually stood upright at the baseline, without a worry in the world, looking like someone waiting to place his takeout espresso order. During points, Monfils would hit slices or make halfhearted, half-swinging strokes, then occasionally wallop a 100 mph passing shot.

“For sure, people are not really ready to see that,” Monfils said. “Definitely, I try to get in his head, try to create something new for him to see.”

Somehow, the tactic was effective, for a short while, anyway.

Miscue after miscue arrived from Djokovic, and Monfils won three games in a row, before eventually dropping a set for the first time all tournament.

“I thought, at times, that he was maybe behaving a little bit – for some terms and judgments – unacceptable,” Djokovic said. “But I guess that was part of his tactics. If he said that you have to believe him, I guess.”

Djokovic entered Friday having enjoyed the easiest path to a major semifinal in the nearly half-century of the Open era: Three of his first five foes pulled out of because of injuries. Then came this 2 1/2-hour miniseries, topping them all for oddness.

On Sunday, Djokovic will try for his third U.S. Open championship and 13th major trophy overall, facing No. 3 Stan Wawrinka or No. 6 Kei Nishikori.

Safe to say, nothing is likely to be as intriguing as Djokovic vs. Monfils.

In the second set, Monfils lost five consecutive games and limped afterward. Soon, Djokovic led 2-0 in the third, breaking on a double-fault that drew boos and whistles. All over but the shouting, right? Nope. In a blink, Monfils awoke. When he broke to get to 2-all, he raised his right fist and the fans roared, now backing him.

Monfils was now at his best, including one spectacular point in which he took a long run to get to a short ball, then reversed direction for a leaping volley winner.

Hours before the match, Djokovic clutched at his back during a practice session in Ashe. Behind 5-2 in the third against Monfils, Djokovic got his left shoulder massaged. Later, it was time for help with the right shoulder during a medical timeout. By the end, he was hitting second serves in the high 70s. These would constitute new trouble spots for the Serb, who arrived in New York with concerns about his left wrist, then got treatment on his right elbow during his first- and fourth-round matches, the only ones he needed to complete until Friday.

Asked what worries he might have about his health, Djokovic replied, “Thankfully, it’s behind me. So I don’t have any concerns.”

In the late going, Monfils was leaning over and leaning on his racket between points. More examples of playing possum? Perhaps. But Djokovic showed his own signs of distress in the energy-sapping conditions.

After all of that, Djokovic will play Sunday for his third Grand Slam championship of the season. He won the Australian Open in January and the French Open in June – when the theatrics were at a relative minimum by Friday’s standards.