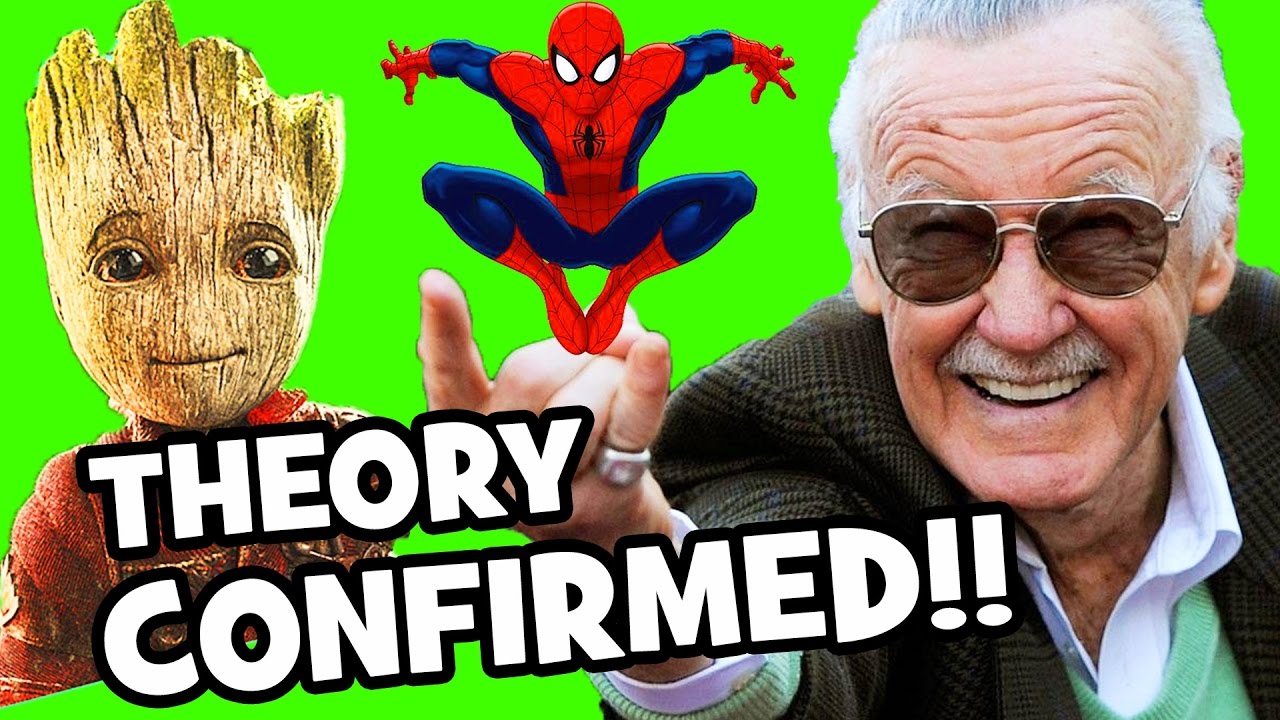 By now you’ve seen Guardians of the Galaxy Volume 2 and know how awesome it was. The action, the effects, the humor and the music. Then there are the post-credit scenes. One of which confirms a fan’s theory about all of Stan Lee’s cameos and its implications not just in the MCU but all the other modern Marvel movies made.

RELATED NEWS
Can James Bond 'No Time To Die' still open in 2020, plus box office 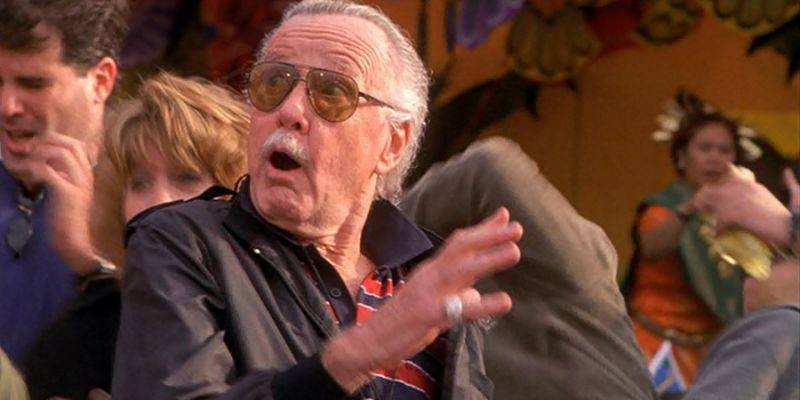 That’s right. Stan Lee is potentially a Watcher, maybe even Uatu himself. Yours truly also thought about this but had not the courage to post it online. It seemed obvious someone might post it before. The fan who did, deserves a jacket or maybe much more in case he planted the idea in Kevin Feige’s head if he hadn’t thought about it already.

What does this mean? This means two things. One, that all of Stan Lee’s cameos are actually in continuity regardless of which studio produced the movie whether it’s Sony, Fox or Universal. There’s an earth where Spider-Man is the only superhero; there’s a world where the Fantastic Four are the only heroes and there’s a world where there are mutants instead of Inhumans.

Two, that Marvel Studios can now use Watchers in their movies. The race of the Watchers is, or was Fox property as well as Ego, The Living Planet. This means that Fox and Marvel are holding talks about character and rights switching. They said before that Ego was the result of Marvel giving Negasonic Teenage Warhead’s power set for Deadpool 2. It’s unknown though what rights Marvel got when they gave Fox the X-Men TV rights so Fox could produce Legion and their upcoming X-Men series.

Now that The Watchers are part of the Marvel Cinematic Universe, and the Fantastic Four film franchise is practically dead, could Silver Surfer, Doctor Doom, Galactus and the Fantastic Four themselves be far behind? We certainly hope so especially since Reed Richards might make a return to comics in the upcoming Marvel Comics Marvel Legacy one-shot.

Almost forgot. Adam Warlock, another character who debuted in Fantastic Four comics is also in the MCU as shown in one of GOTGs post credit scenes. Instead of being created on Earth, Adam is part of the Sovereign race.

So Stan the Man is a Watcher. How will he be portrayed in Avengers: Infinity War?