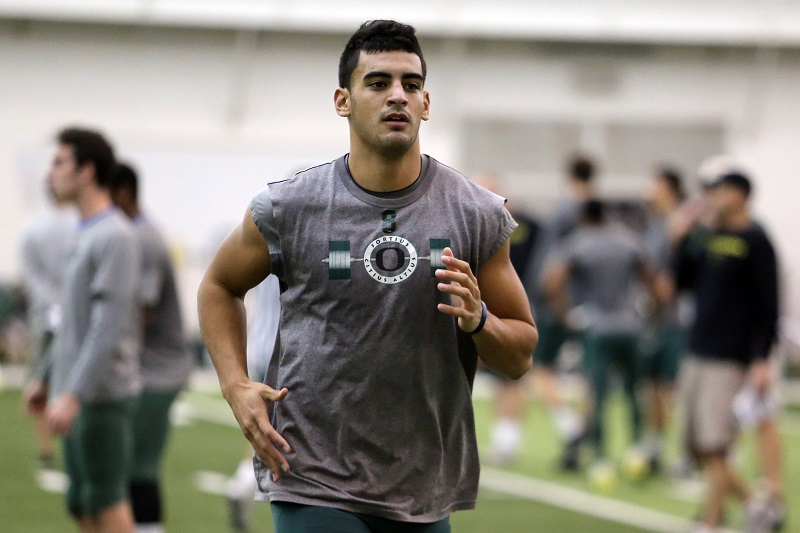 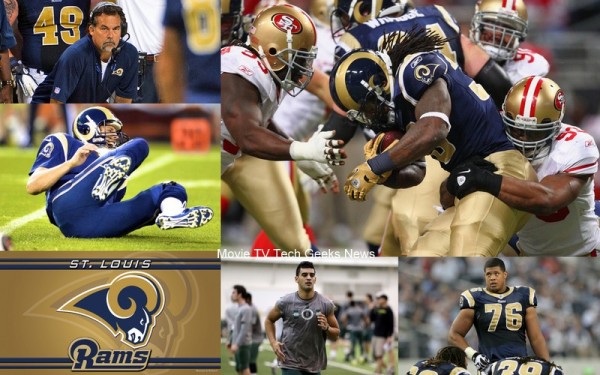 The St. Louis Rams entered the 2014 season hoping to end their 10 year playoff draught. One season after finishing 7-9, things were looking up for the Rams: Sam Bradford was healthy again, the defense was one of the best in the NFL, and the defensive line was still one of the best in the league. On top of that, the Rams had the 2nd overall pick in the NFL Draft from their trade with the Washington Redskins for Robert Griffin III. Unfortunately, injury had a different plan for St. Louis. 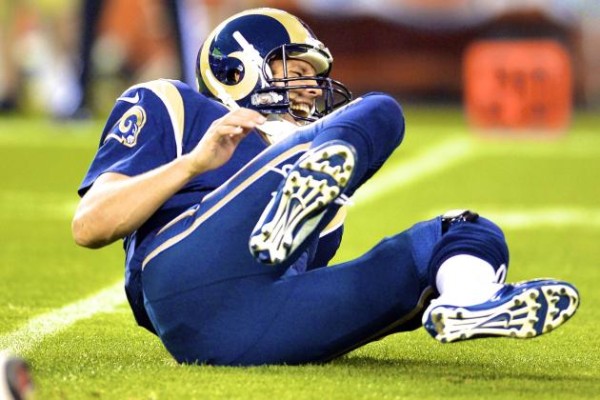 The Rams started out 1-4; and as if that weren’t bad enough they lost Sam Bradford to another season ending injury, and Pro Bowl defensive lineman Chris Long. Fortunately, the Rams hit the high point in their season the next week. In Week 7, the Rams pulled off a tremendous upset over the defending Super Bowl champion Seattle Seahawks 28-26. The Rams actually had a 21-6 halftime lead in the game before the Seahawks started their comeback—the biggest lead held against the Seahawks this season. 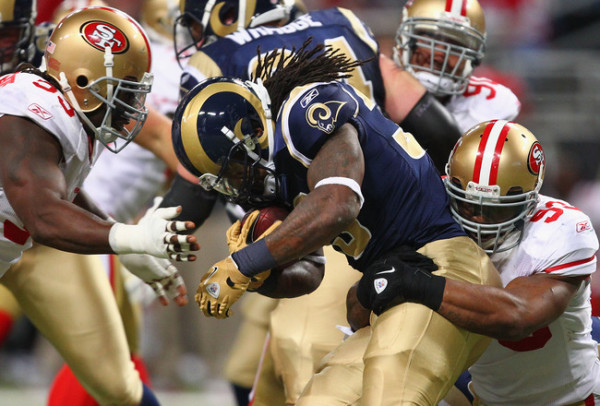 The Rams finished the season 6-10 in the absence of two of their stars, but they did have some more great victories. In Week 9 the Rams beat their division rival San Francisco 49ers 13-10, and two weeks later the Rams pulled out their best victory of the season. The Rams held the Denver Broncos to only seven points on their way to a 22-7 upset.

In Weeks 13 and 14 the Rams pulled off an amazing feat when they didn’t give up a single point on their way to back-to-back victories. The Rams demolished the Oakland Raiders 52-0, and then continued the impressive play against the Washington Redskins, winning 24-0.

The Rams may not have had the best season in 2014, but they did what they could given all the injuries they faced to key players. Jeff Fisher is still the Rams head coach, so if they can add a little bit more talent to the roster they should be able to end their playoff drought. Fortunately for Fisher, the NFL Draft is coming up; so the Rams have a great chance to add the young talent they need to the depth chart. Here are the St. Louis Rams biggest needs heading into the 2015 NFL Draft: 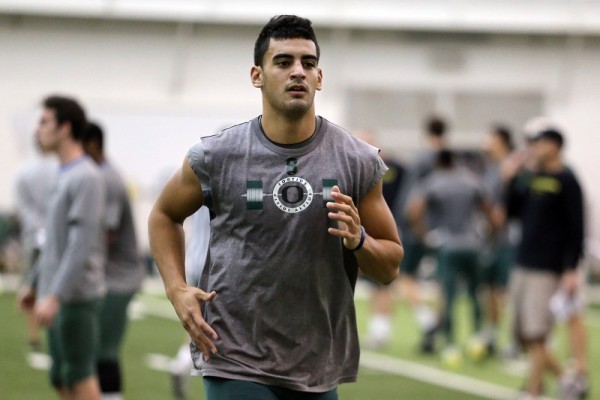 Quarterback: Sam Bradford is simply too injury prone to start in the NFL, and the Rams desperately need a backup plan for if and when he goes down again in 2015. The problem is that only Jameis Winston and Marcus Mariota are ready to start right out of college, and neither of them will be available when the Rams pick 10th overall. The Rams have a decision to make: they can draft a quarterback to sit behind Bradford and just hope that nothing happens, or they can hold off and select a starter in 2016. Either way, Bradford will really need to step up (preferably without tearing his ACL), or the Rams will have another mediocre year in 2015. UPDATE: Now that Bradford has been traded to the Philadelphia Eagles, it makes all the above a moot point now. 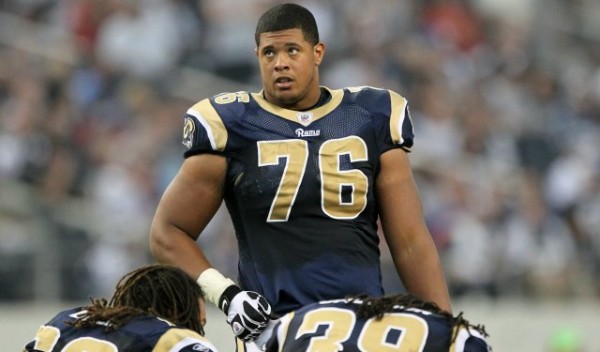 Offensive Line: The Rams have a serious problem in the interior of their offensive line. Rodger Saffold is good, but Davin Joseph is likely to leave this offseason and Scott Wells is not worth the money he’s being paid. Fortunately for the Rams, guards are easy to get in the draft. The Rams could grab a guard as late as the 3rd round and still get someone ready to start immediately. The Rams may also look to grab a center around the same time.