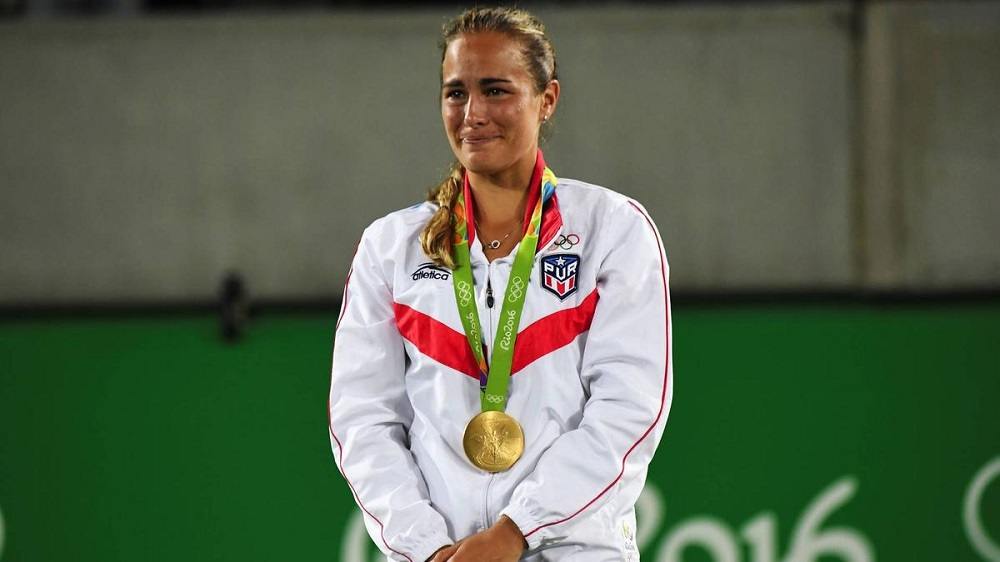 Imperialists sure love gold. First Christopher Columbus came looking for it in 1492, he didn’t find it, and so he then went about collecting slaves instead. Nowadays rivers and mines have been picked over for the precious metal. However, maybe gold-motivated imperialism is still alive in the Americas at the Rio Olympics: a contingent of Americans seem to think that Monica Puig’s gold medal for women’s tennis should add to their country’s large tally instead of Puerto Rico‘s modest one.

Lynnette Cantos, a freelance writer who had an article appear in The Huffington Post, documented some attitudes in the USA regarding Puig’s gold medal. First Cantos self-identifies in her article as a Puerto Rican living in the USA. She then proceeds to document tweets that reveal some public attitudes toward Puig’s achievement, attitudes that reveal an age-old hypocrisy in sports.

It might seem a little opaque at first, but if you stick with me I think you’ll see what I’m talking about. The hypocrisy has to do with two pronouns: “they” and “we.” You can watch for the following hypocrisy with so many nacho eaters on the face of the Earth.

Test it out with a friend. If, for example, you have a friend who likes the New York Yankees ask him how they did. If the Yankees lost expect “THEY lost.” If the Yankees won expect “WE won.” 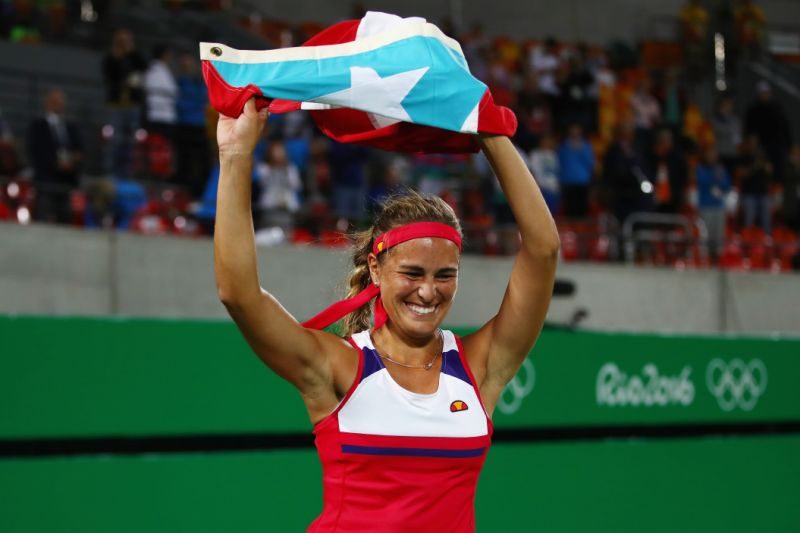 When it comes to Monica Puig, there are some Americans that are taking an imperialistic “WE won” attitude toward Puerto Rico now that there’s gold in the picture. According to Cantos:

“For so long I’ve watched how little we’ve mattered to Americans, both living in the United States and growing up in the rural mountainside seven miles off of San Juan, ntil something extraordinary happens to us like Puig’s gold win.”

Cantos points out that Puerto Ricans, from an American perspective, are a case of “THEY lost” when it comes to full participation in American society. They don’t have all the rights that Americans do have, like “bankruptcy protection” and voting rights. Americans, as Cantos sees it, do not regard Puerto Ricans as American until one of them wins a high-profile event like women’s singles. Her opinion certainly jives with sports fans as I’ve come to know them.

The follow set of contradictory statements seem to capture the attitudes of some Americans toward Monica Puig and Puerto Rico:

(1) Monica Puig is Puerto Rican.
(2) THEY, Puerto Ricans, can’t vote in American elections.
(3) WE, Americans like Monica Puig and I, won the gold medal for women’s singles at the Rio Olympics.

If those statements make sense to you then I bet you vote Trump.

Of course, imperialists are best defined by greed. The American Olympic team is the far-and-away medal leader at the 2016 Olympics, but that doesn’t stop an ignorant contingent of American sports fans from trying to plunder the achievements of other countries as well. In the world of sports that’s lame beyond belief, it’s both absurd and hypocritical, and it’s an affront to Puerto Ricans who merely want to celebrate the achievements of one of their athletes.