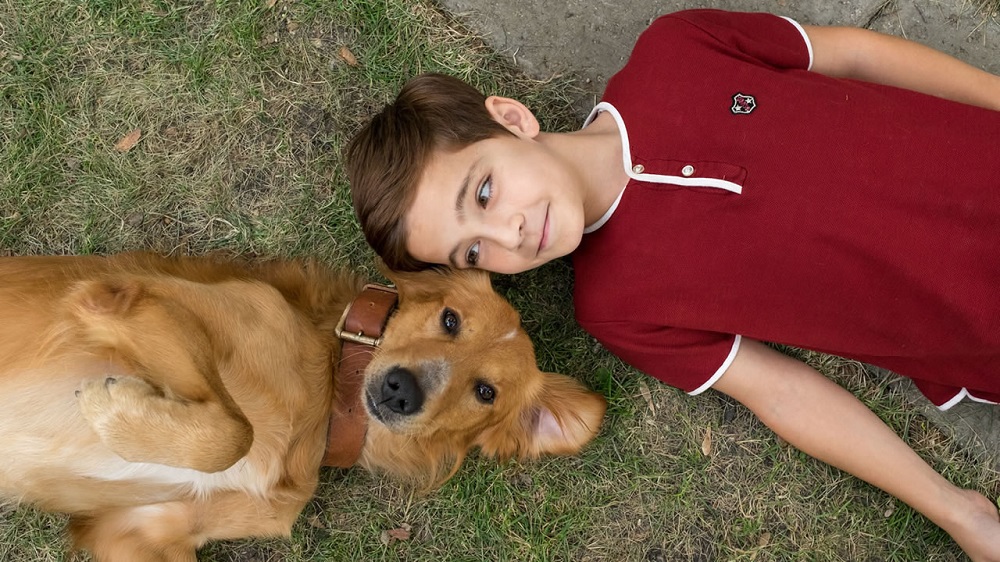 M. Night Shyamalan’s “Split” topped the box office for the second week, and in a time of changing times, PETA has lost it’s power to instill fear or have a huge effect as they once did. “A Dog’s Purpose” came under controversy for animal cruelty when footage leaked out leading many to boycott the film, but then unedited footage came out which seemed to show a much different story.

PETA called for a boycott of the film, but their influence has waned as the film came in second place at the box office and audiences rated it an “A” with CinemaScore which helps word of mouth keep it going strong.

Opening in theaters amid controversy over animal treatment on set and calls for a boycott, “A Dog’s Purpose” still managed to earn $18.4 million, according to studio estimates Sunday.

Tracking expectations had pegged the family film to open in the mid $20-million range, but it had a healthy debut nonetheless for a movie that cost only $22 million to produce.

Representatives of Universal Pictures, which distributed the Amblin-produced film starring Dennis Quaid, say the opening was in line with their hopes.

Audiences gave the film an “A” CinemaScore, indicating that word of mouth should be positive going forward.

“It’s a great start for what I think is going to be a long-term playout on the title,” said Nick Carpou, Universal’s president of domestic distribution.

First place at the box office went again to M. Night Shyamalan’s multiple personality thriller “Split.” It grossed $26.3 million in its second weekend in theaters – a relatively minuscule 34 percent drop from its first weekend, which is nearly unheard of for a horror thriller.

Rounding out the top five were “Hidden Figures” in third with $14 million, new opener “Resident Evil: The Final Chapter” in fourth with $13.9 million, and “La La Land” in fifth place with $12.1 million.

But even with the newly anointed Oscar nominees and the sleeper hit of “Split,” many eyes were on “A Dog’s Purpose” this weekend. On Jan. 18, TMZ released a video of a frightened dog from “A Dog’s Purpose” that apparently was forced into rushing water during the making of the film. The footage quickly went viral.

PETA called for a boycott of the film, while the studio and filmmakers canceled its press junket and premiere but still proceeded with releasing the film in over 3,000 locations as planned.

Carpou acknowledged that the video, which he and the filmmakers have said is “highly edited,” surfaced at “a very inopportune moment in the buildup to the release of our movie” and they knew that it would have some effect.

And yet, Carpou said, “It’s very difficult to qualify what is a success for this film by trying to quantify negative result because of some controversy.”

Other industry observers, like Dergarabedian, note that the video and the resulting media attention actually heightened awareness about the movie.

Dergarabedian also thinks that, even without the controversy, the weekend likely would have played out in the same way, with “A Dog’s Purpose” taking second place to “Split.” 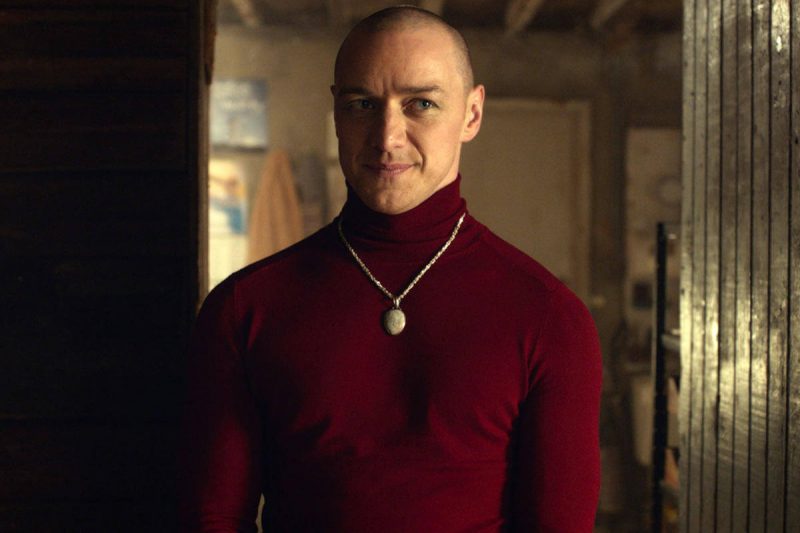