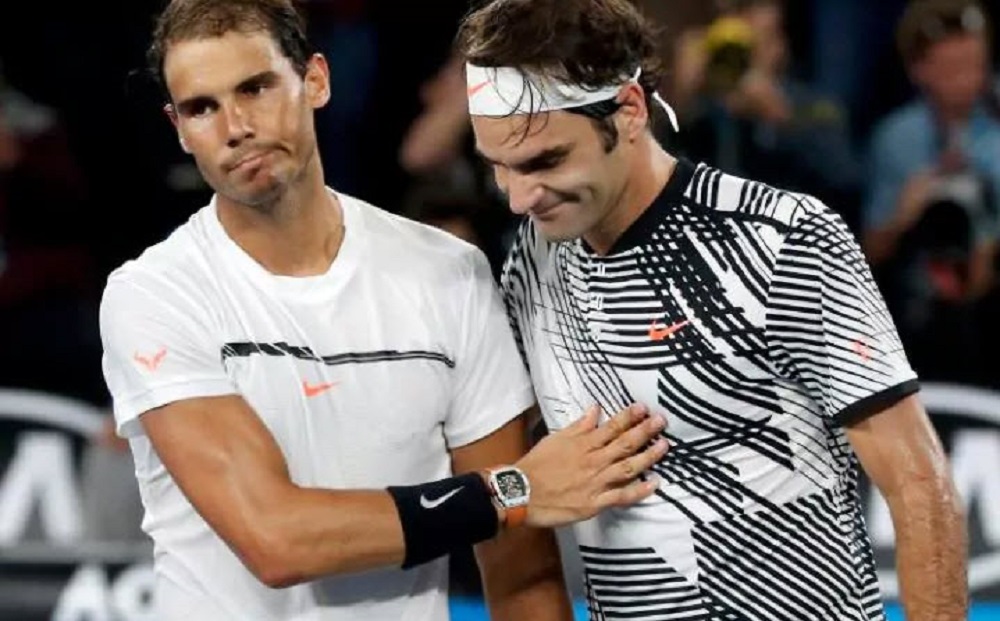 Roger Federer defeated Rafael Nadal in the 2017 Australian Open final on Sunday night from Melbourne Park in a match that concluded one of the most entertaining men’s draws for a Grand Slam in years. The final score in the match was 6-4, 3-6, 6-1, 3-6, 6-3. Nadal will certainly take some regrets from the match as he opened the decided set by taking a 2-0 lead. However, Federer had the energy in the middle parts of the set, and he held steady in what was a nerve-racking ending.

The title for Federer brings him his 18th of his career in a Grand Slam. It is also the first one that he has won since Wimbledon 2012 when he defeated Andy Murray. The result of the match may definitely have implications when it comes to the all-time great debates. Had Nadal won he would have claimed his 15th major while keeping Federer at 17. However, the Swiss Maestro now holds an 18-14 lead for Grand Slam singles titles over both Nadal and Pete Sampras. That is a big lead for Nadal to overcome in his 30s. Accordingly, Federer may have just made a statement at the Aussie that could cement his legacy as the greatest ever – even with people that previously would have argued in favor of the Spaniard.

The ranking implications with Grand Slams are almost always immense, whether over the long term or immediately. In this case, both Federer and Nadal will improve in the rankings directly on Monday. Nadal will climb to 6th in the world with his runner-up finish. Federer will jump all the way up to 10th after falling to 17th due to his lengthy layoff. 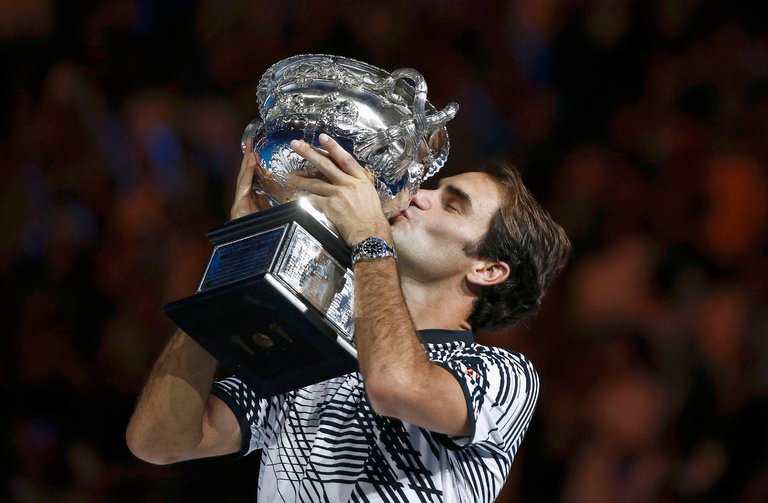 The title was the 5th in Federer’s career at Melbourne Park and first since the 2010 event. With the win he avenged a memorable loss from the 2009 event to Nadal, the only time that the Spaniard has been able to cross the finish line at the Australian Open. Since then Nadal has twice fallen in the Aussie final to both Novak Djokovic and Stan Wawrinka. The first Grand Slam of the year has historically been Nadal’s weakest. It remains the only one that he has failed to win multiple times. On this occasion, it wasn’t just Federer that took Nadal out, but perhaps Grigor Dimitrov took a big bite out of the Spaniard too in the semifinals just by keeping Rafa on the court for five hours.

Looking ahead, there is Davis Cup to be played in February and some small ATP tournaments. However, Nadal and Federer may not bother with the events. It will be interesting to see which late rounders announce injuries following the grueling Australian Open that just completed. I don’t think tennis fans should expect to see either of these two players on the courts again until at least Indian Wells. The next major, unfortunately, won’t be played until the French Open just less than four months from now.