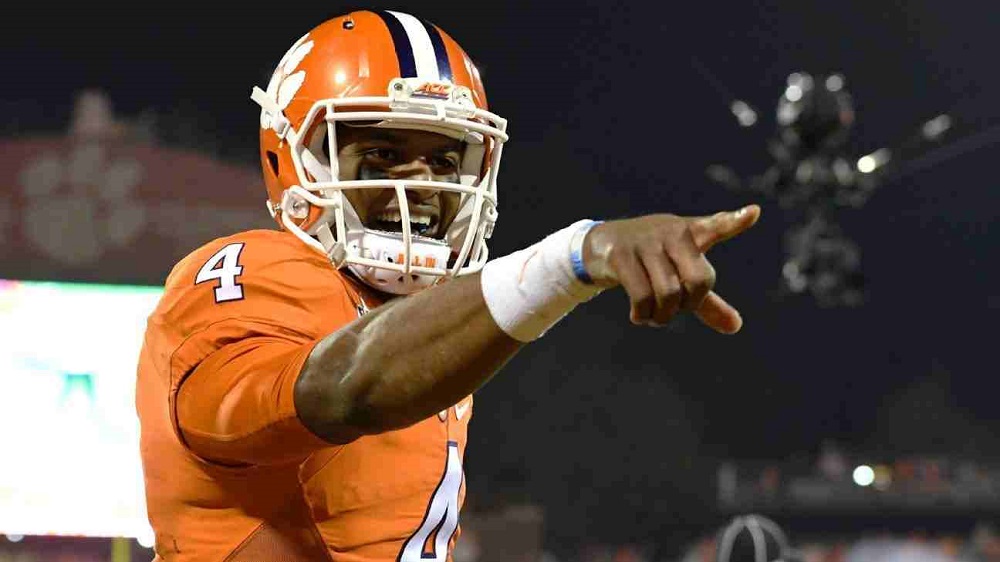 After leading the Clemson Tigers to an upset victory over the Alabama Crimson Tide in one of the best College Football Championship Games in recent memory, quarterback Deshaun Watson saw his 2017 NFL Draft stock soar. Now, as the NFL season winds down and the draft order is determined, some analysts even have Watson going No. 1 overall to the Cleveland Browns.

With Robert Griffin III always injured and no real backup available, the Browns could certainly use a quarterback. Additionally, with both the No. 1 overall and No. 12 overall selections in the 2017 NFL Draft, the Browns have the opportunity to bring in the Clemson QB.

Clearly, Cleveland has some interest. Watson, however, doesn’t seem overly eager to make a good impression: he will be skipping the Reese’s Senior Bowl to prepare for the draft despite a request from the Browns organization to participate. Browns head coach Hue Jackson didn’t want to make a big deal of it.

“There are going to be other guys that are not participating either, so I won’t hold it against him,” said Jackson, assuring fans that this incident will not influence the team’s decision to draft or pass on Watson. “I don’t think that’s the right thing to do. He’s still a draftable player; there’s still a process we have to go through to evaluate him and see if he can fit here with the Cleveland Browns.” 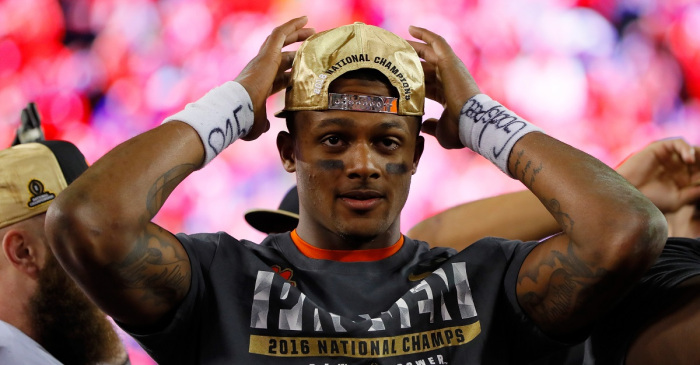 The Senior Bowl is a collegiate all-star game played in Mobile, Alabama, every year which features around 100 seniors from across the nation. The game is supposed to be an opportunity for players that decided to finish their education to gain some additional exposure for NFL teams; however, many top prospects often skip the game to prepare for the draft in their own ways. Watson, a junior, was eligible to participate because he has already graduated.

I’m sure the Browns request had little to do with Watson’s decision; however, it’s hard to blame him. While being the No. 1 overall pick is an amazing accomplishment, is it worth having your career ended almost instantly in Cleveland?