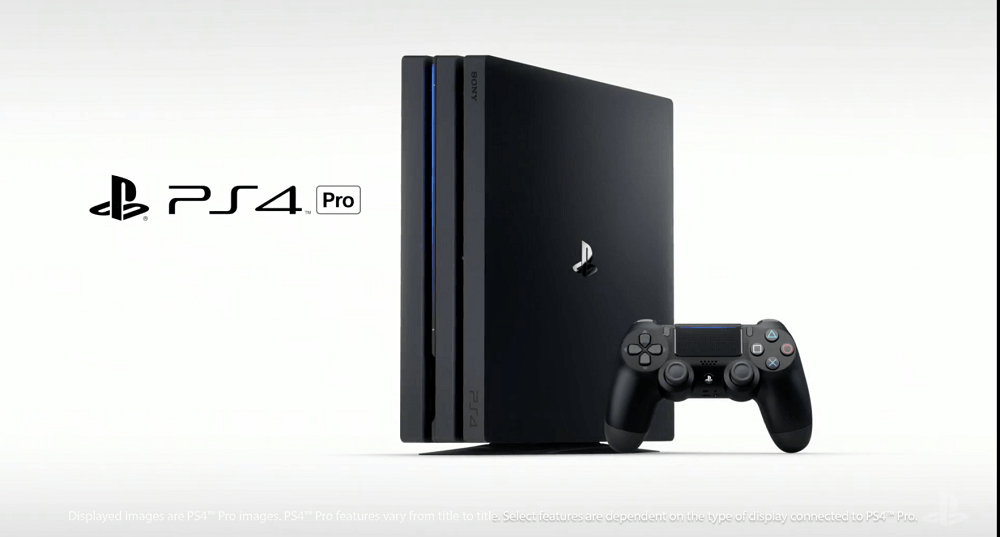 There’ve been plenty of rumors about the Sony Playstation 4 Neo, and on Wednesday, the company revealed that it’s actually two versions; one slimmer and one pro which included 4K gaming.

Sony is unveiling a slimmer, lighter, cheaper version of its PlayStation 4, as well as a Pro device targeted at hardcore gamers that will feature high-resolution images and a 1-terabyte hard drive.

The Japanese electronics company revealed the long-rumored updates to its video game console at an event in New York’s Times Square Wednesday. 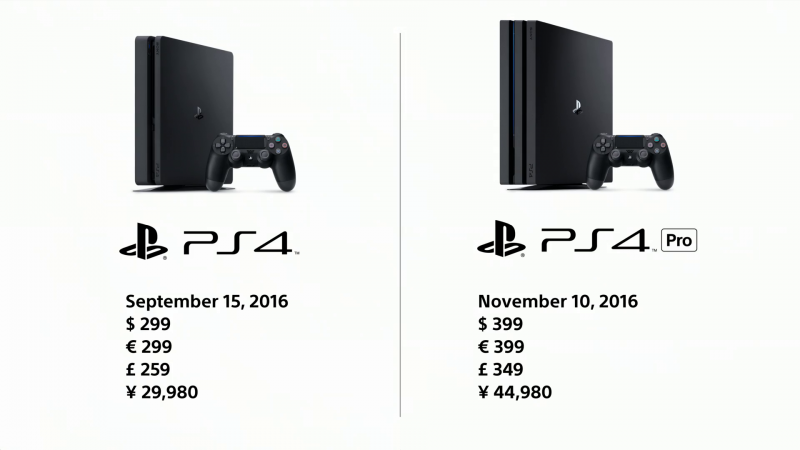 The slimmer, more energy-efficient PS4 effectively replaces the existing model. It will cost $300, down from $350 for the previous version, and go on sale on Sept. 15 in most markets.

The PlayStation Pro will cost $400 and go on sale Nov. 10, in time for the holiday shopping season. It will offer 4K gaming, displaying hyper-realistic graphics and immersive visuals – as long as it is hooked up to an HDR, or high dynamic range TV. At the same time, Sony executives stressed that gamers will not need an HDR or 4K TV to be able to play games on the console.

Sony says more than 40 million units of the PlayStation 4 have sold to date.

The event was short – less than an hour – featuring just three speakers and a cacophony of flashy gameplay displays. It’s a sign that the video game industry is moving toward more frequent, smaller updates for its consoles, replacing the decades-old tradition of brand-new systems coming out every seven years or so, as consumers become accustomed to frequent upgrades to smartphones and other gadgets. (Apple also had an event Wednesday. It unveiled the iPhone 7 and a new version of the Apple Watch.)

In another sign of this new reality, Microsoft Corp. unveiled the Xbox One S, a slimmer update to its Xbox One console, in June at the Electronic Entertainment Expo, where new consoles are traditionally unveiled. It also hyped Project Scorpio, a more powerful version due in 2017 that will offer virtual reality and 4K gaming, just like the PlayStation Pro. Releasing the Pro before the new Xbox gives Sony an edge over its rival for the holiday season.

Both the Xbox One and PS4 were released in November 2013.

Gartner Analyst Jon Erensen noted that there was “not a lot of discussion” about the benefits of upgrading to the PlayStation Pro for gamers who already own a PS4. It will likely be hardcore gamers who buy the new console.