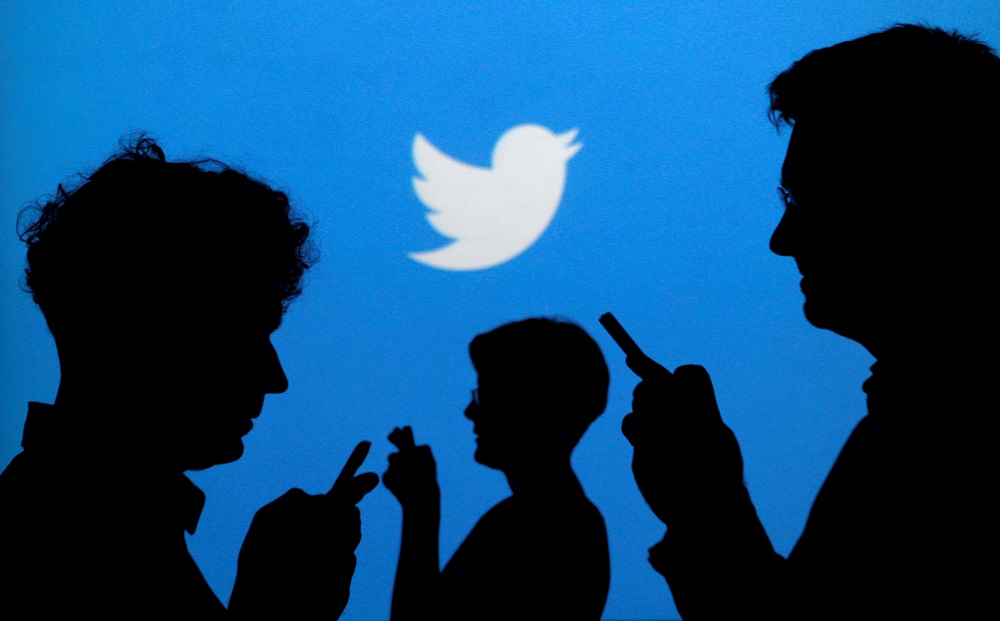 We recently ran a series of articles on cyberbullying using the CW’s “Supernatural” fandom as an example of a growing problem.

Funny enough, it brought out the cyberbullies in enough force to draw attention from law enforcement agencies, so we are now working with them on this issue to help find solutions. We are also able to help bring users to their attention who are using social media outlets such as Twitter to bully others. We are very proud to take part in this as we created MTTG as a way of helping others, and what better way than helping to stop teenage suicide at the hands of these cyberbullies. Law enforcement also realizes that it’s not just teens that come under fire but people of all ages. We’ve also learned and experiences this firsthand.

It should come as no surprise that social media is an easy outlet for people to focus their anger and lash out at others, but many have taken it way too far.

A new study is showing that suicide rates for teens is back on an upswing after being in decline for nearly twenty years.

An increase in suicide rates among U.S. teens occurred at the same time social media use surged, and a new analysis suggests there may be a link.

Suicide rates for teens rose between 2010 and 2015 after they had declined for nearly two decades, according to data from the federal Centers for Disease Control and Prevention. Why the rates went up isn’t known.

The study doesn’t answer the question, but it suggests that one factor could be rising social media use. Recent teen suicides have been blamed on cyberbullying, and social media posts depicting “perfect” lives may be taking a toll on teens’ mental health, researchers say.

“After hours of scrolling through Instagram feeds, I just feel worse about myself because I feel left out,” said Caitlin Hearty, a 17-year-old Littleton, Colorado, high school senior who helped organize an offline campaign last month after several local teen suicides.

“No one posts the bad things they’re going through,” said Chloe Schilling, also 17, who helped with the campaign, in which hundreds of teens agreed not to use the internet or social media for one month.

The study’s authors looked at CDC suicide reports from 2009-15 and results of two surveys given to U.S. high school students to measure attitudes, behaviors, and interests. About half a million teens ages 13 to 18 were involved. They were asked about the use of electronic devices, social media, print media, television and time spent with friends. Questions about mood included frequency of feeling hopeless and considering or attempting suicide.

The study was published Tuesday in the journal Clinical Psychological Science.

Data highlighted in the study include:

—Teens’ use of electronic devices including smartphones for at least five hours daily more than doubled, from 8 percent in 2009 to 19 percent in 2015. These teens were 70 percent more likely to have suicidal thoughts or actions than those who reported one hour of daily use.

“We need to stop thinking of smartphones as harmless,” said study author Jean Twenge, a psychology professor at San Diego State University who studies generational trends. “There’s a tendency to say, ‘Oh, teens are just communicating with their friends.’ Monitoring kids’ use of smartphones and social media is important, and so is setting reasonable limits, she said.

Dr. Victor Strasburger, a teen medicine specialist at the University of New Mexico, said the study only implies a connection between teen suicides, depression, and social media. It shows the need for more research on new technology, Strasburger said.