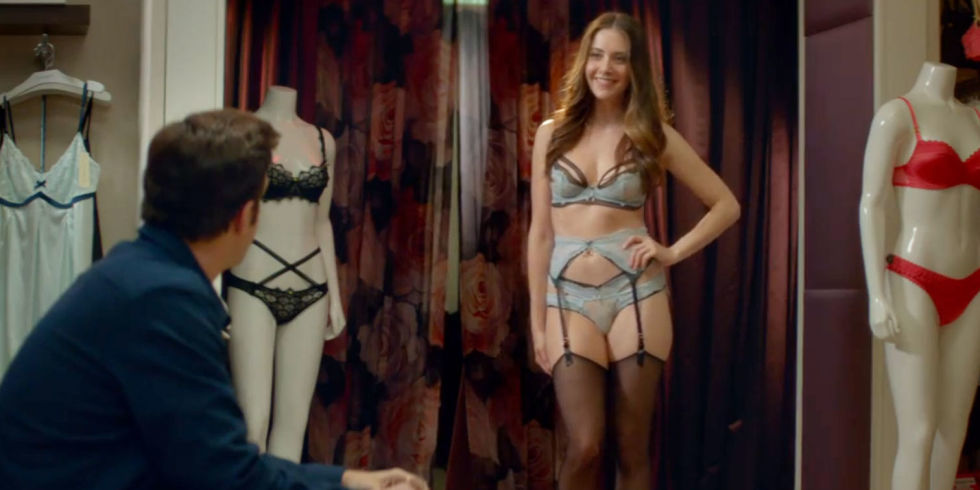 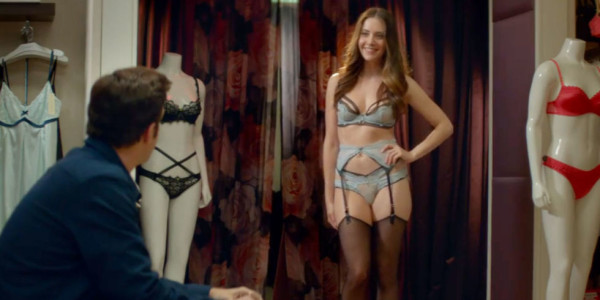 Jason Sudeikis and Alison Brie star in the newest romantic comedy coming out of Hollywood called Sleeping with Other People, which is a rather subtle homage to the much better When Harry Met Sally.

Frankly, this type of movie isn’t one to usually get my attention, but I decided to give the trailer a shot and see what this movie was all about.

The movie is written and directed by Leslye Headland, who is most known for her 2012 movie Bachelorette starring Kirsten Dunst and Lizzy Caplan. After being shown at the Sundance Festival, Sleeping with Other People got picked up by IFC Films and is now being shown in theaters internationally.

The basic premise of the film is that Lainey (Alison Brie) and Jake (Jason Sudeikis) are two sex addicts who are both unable to commit to real, long-term relationships. However, upon reuniting years after they dated, the two make a pact to hold each other accountable for their reckless behavior and quickly bond over trying to form healthier habits when it comes to relationships and intimacy. However, the lines begin getting blurred when they begin acting like a couple even though they aren’t.

The red band trailer for the film starts off with Lainey and Jake running into each other at a sex addict meeting. Lainey is shocked to see that Jake, the guy she lost her virginity to, is also struggling with the same addiction to sexual intimacy. Jake admits he has had problems in the past “staying faithful.”

This leads the two friends to make a pact where they will help each other out any time they are feeling “sexual tension.” However, as they begin spending more and more time with each other, their friends begin questioning whether their relationship will remain simply a friendship. Jake struggles with this as well as he claims he “never sleeps with someone he wasn’t willing to lose.”

Therefore, they are both left wondering if adding intimacy into their relationship – the exact thing they are trying to stay away from – will ruin things, or if there is truly something special between them.

Unfortunately, from watching the trailer, it seems to me this is your typical romantic comedy with just over-the-top sexual content thrown into it. There isn’t anything new or surprising, and it definitely feels like a movie that you could pretty much write the ending for before even seeing it.

In addition, I am not a fan of the comedy showcased in the trailer (and probably throughout the movie). It is not witty or innovative, rather it is just raunchy and feels very forced.

The movie has been out since August 21, 2015, and so far has only earned itself a 62% on Rotten Tomatoes. Critic Geoff Berkshire from Variety wrote:

And from watching the trailer that is exactly the vibe I got. It has me wondering whether people are still actually excited for these “run-of-the-mill” comedies that Hollywood continues to put out?

What surprises me is this script was able to garner a pretty impressive cast – including the leads (Brie and Sudeikis), Adam Brody, Adam Scott, Natasha Lyonne and Amanda Peet.

The film, which was referred to by director Headlands as “When Harry Met Sally for A-holes,” is filled with the genre staples such as boat rides along the city river, dancing scenes and the stereotypical friends that lend as tools to progress the extremely predictable underlying romance of the film.

I would suggest this movie as possibly a date night movie. However, its over-the-top sexual content makes me question if it’s even suitable; maybe a date night movie for a couple who are well past their first date.

If you missed Sleeping With Other People in theaters, it’ll be hitting DVD and Blu-ray on January 5, 2016.