Home All News Movie News Pete Doherty’s ‘Confession of a Child of the Century’ was lowest grossing... 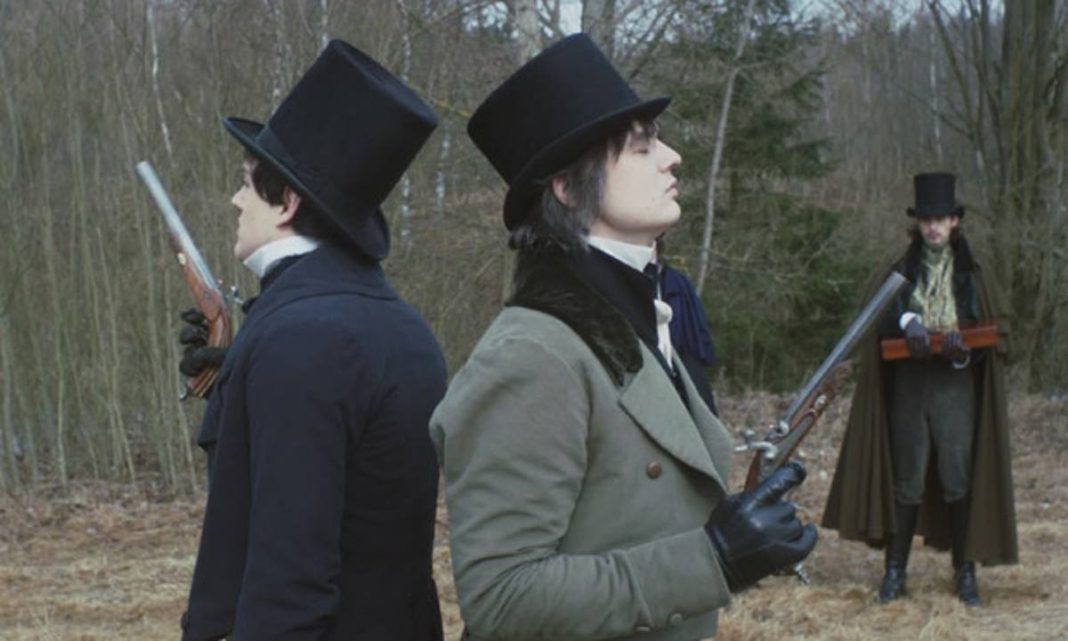 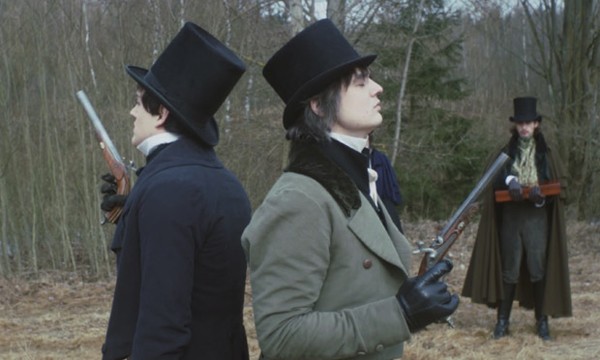 Even though “Star Wars: The Force Awakens literally saves the US box office in 2015, there’s always going to be that film that was the lowest grossing one, and we’ve got it for you. That award goes to Pete Doherty’s “Confession of a Child of the Century” which brought in a total amount of $74 after screening on just one screen.

If that name (Pete Doherty), he’s best known for being the co-frontman of “The Libertines“, but mainly he was front page gossip fodder for dating Kate Moss and his seemingly insatiable drug use. The musician also came out of the closet in 2012 about his secret relationship with Amy Winehouse.

“Confession of a Child of the Century” was based on the novel of the same title by Alfred De Musset. Here’s a quick synopsis of what you didn’t miss. Paris, 1830: Octave, betrayed by his mistress, sinks into despair and debauchery. His father’s death leads him to the country where he meets Brigitte, a widow who is ten years his elder. Octave falls in love passionately, but will he have the courage to believe in it?

The film was completed in 2012, but as happens with many movies, it didn’t come out on US theater screens until this past September.

The Telegraph had this to say about it:

“Libertines frontman Pete Doherty’s performance in Confessions of a Child of the Century is fit to rank alongside those of Sting and Phil Collins in the annals of abysmal rock star acting.”