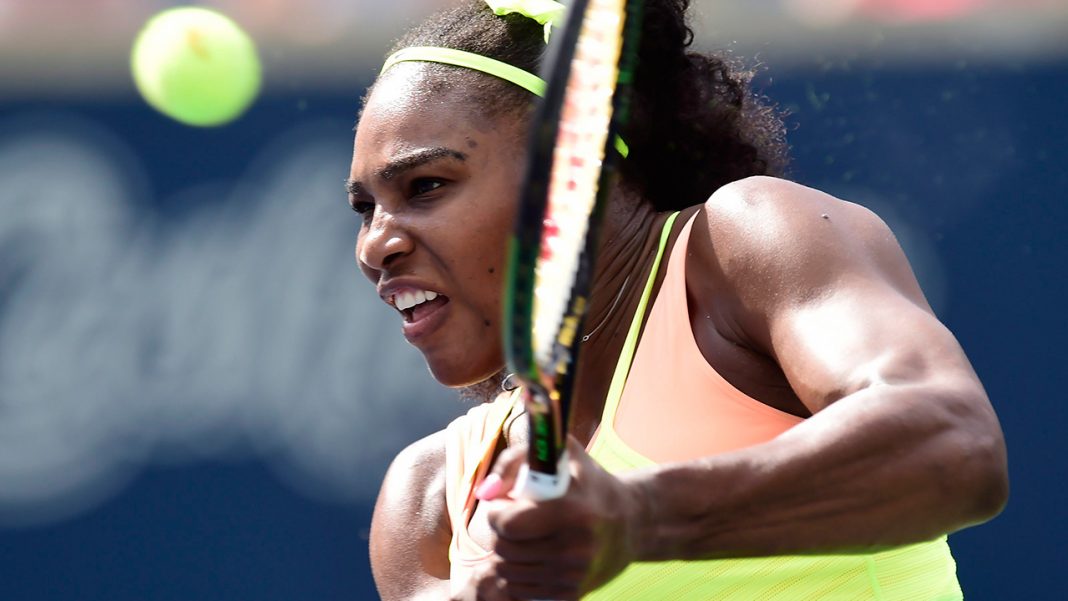 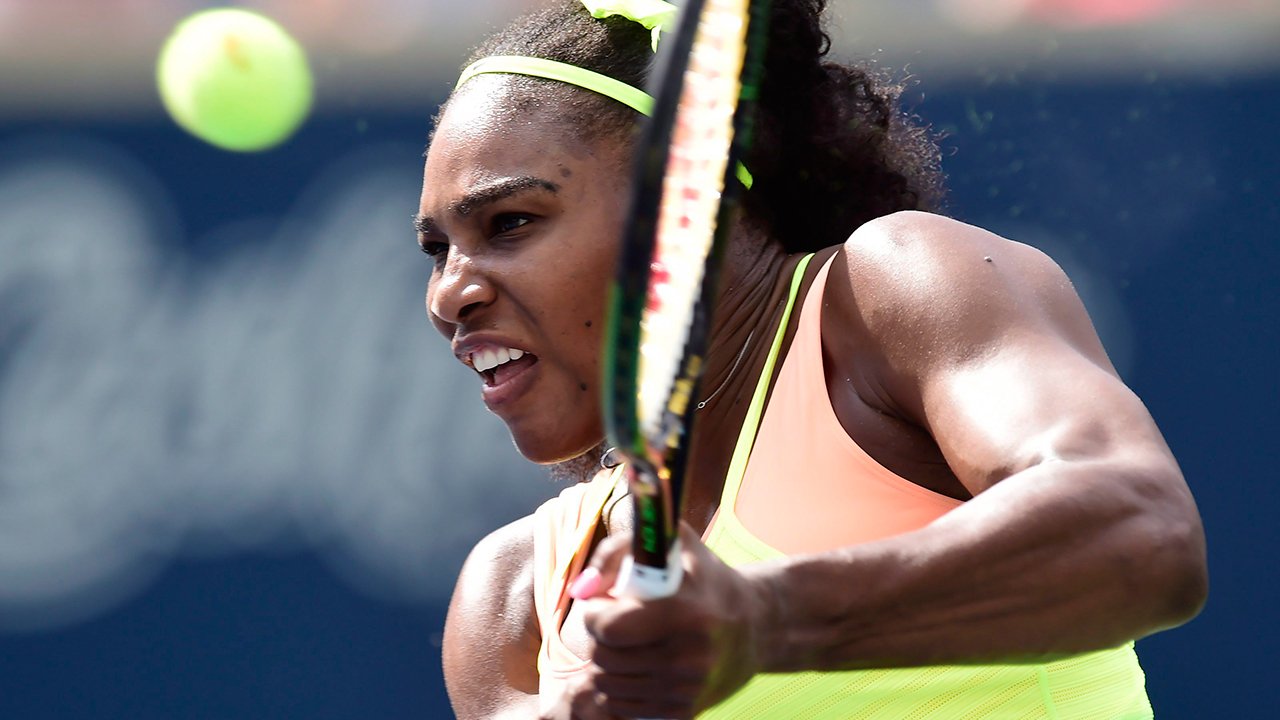 World No. 1 Serena Williams has reportedly pulled out of the 2016 Rogers Cup (Yahoo! Sports). The American, who won the event in 2001, 2011, and 2013, announced her decision on Sunday, the day before the start of the main draw.

“Due to inflammation in my shoulder,” Williams said, “I, unfortunately, must withdraw from the Rogers Cup. I was looking forward to competing in Montreal, and I look forward to returning soon.”

The withdrawal is surprising given that it was less than two weeks ago that Serena had taken to YouTube to express her excitement at playing in Montreal. However, Williams has pulled out of or missed a lot of tournaments in her career so perhaps the news should not be considered all that surprising.

Regardless, Tennis Canada is certainly disappointed with the development as they no longer have the World No. 1 in the women’s draw. According to tournament director Eugene Lapierre “Because this is an Olympic year, the players have very full schedules. Sometimes your body needs rest. We hope that Serena will recover quickly and wish her much success for the rest of the season.”

Serena did not mention the Olympics as a factor in her decision. However that Rio may be contributing to the rash of withdrawals in both the men’s and women’s draws is worth considering.

Williams withdrawing from the event lightens the draw to the title for all remaining players. However, the players near her in the Montreal draw are the main beneficiaries of the news. Carlos Suarez Navarro, for instance, has to like her chances of making the tournament semifinals now, a player that could have faced Williams in the quarters. Also, Agnieszka Radwanska shared a semi with Williams, but the World No. 4 now must have aspirations of making the final and winning the event outright.

Garbine Muguruza was moved within the draw due to Williams’ withdrawal. She is now at the top, sharing the path to the final with both Suarez Navarro and Radwanska. Furthermore, Svetlana Kuznetsova, the 9th seed, was moved into position to receive a first-round bye.

Following Williams’ withdrawal, the tournament favorite is now Muguruza. However, the Spaniard is not a heavy favorite at 4/1 (source: bet365). The main draw for the WTA event starts on July 25th with the tournament final running on the 31st.