Home All News Tech News Should We Skip Windows 10 for Redstone? 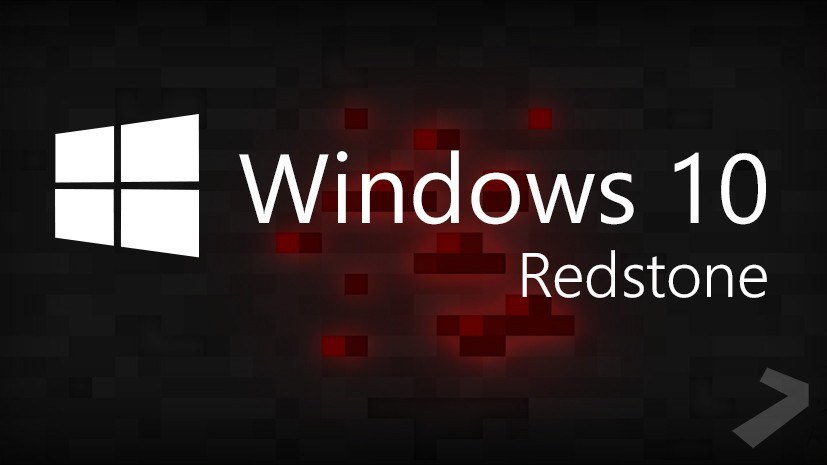 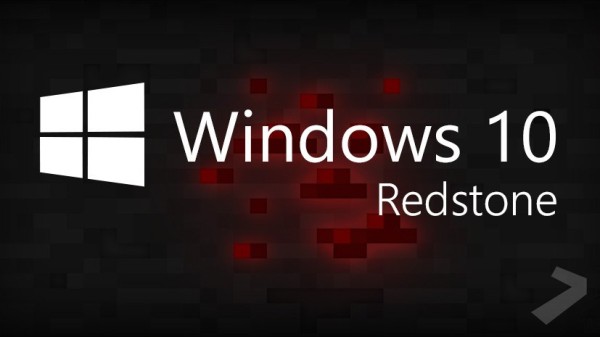 Threshold was Microsoft’s codename for Windows 10 which is due for release this summer 2015. Windows 10 isn’t officially out yet and we now receive news that they’re working on another Windows project called Redstone coming out in 2016. Is Microsoft Osborning itself by releasing another version of Windows next year or are they anticipating some sort of backlash as it has with Windows 8 and Windows Vista and has another version in the works?

Windows Vista, though a good operating system (for computers with enough resources) was not well received resulting in the immediate creation of its successor Windows 7. The same is happening with Windows 8 so Microsoft released its critical 8.1 update and its soon-to-be replacement Windows 10. Now here’s news of another Windows codename. Is Microsoft anticipating another backlash or is this simply a major improvement?

According to Microsoft, Redstone will be a set of updates set for release next year. They also say that it won’t be called Windows 11 or Windows 12 otherwise they’d be effectively Osborning themselves. Osborning by the way is the term for prematurely announcing the release of something better than your current product that just came out. A computer company called Osborne was selling their computer called the Osborne 1. Rapid sales led them to create an improved version called the Osborne Executive and prematurely announced it. Retailers cancelled their Osborne 1 preorders in anticipation of the new version leaving the company with a huge unsold inventory from which they did not recover. By announcing a better version in the works, users might skip on Windows 10 and wait for Redstone instead. 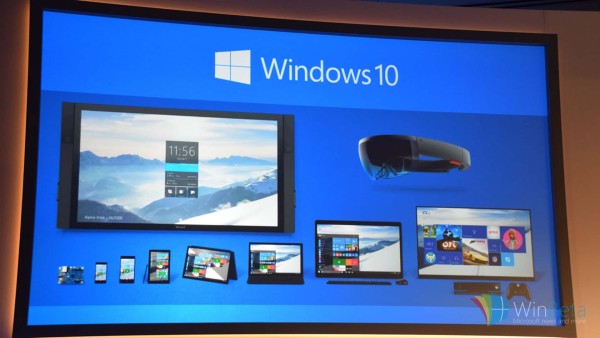 But if we closely follow Microsoft’s history, they don’t immediately follow on with a new version. After Windows 3.0, they released Windows 3.1 and later 3.11. After Windows 95, they followed on with Windows 98 and then Windows 98 Second Edition. The numbering trend was cut by Windows XP which was updated through three major service packs waiting years for the new version which was Windows Vista. Fast forward, Windows 8 was quickly updated with Windows 8.1 and if the trend continues with Redstone, Redstone would likely become Windows 10.1. But as per Microsoft, Redstone would remain just a major update since from Windows 10 onwards, upgrades will be delivered through Windows Update.

So what can we expect from Project Redstone? Redstone is just believed to be a major update which will include Windows 10 elements that won’t make it in the summer 2015 release as well as support for other devices that still won’t be supported this summer. The Windows 10 which will be released this summer should be fully functional in itself, otherwise there wouldn’t be a point in releasing it. Microsoft also needs to be careful to avoid another backlash that would further jeopardize the desktop market.

Since Redstone is a fictional mineral in the game Minecraft (purchased by Microsoft) which is used to create functional electro-mechanical machines, this update could be composed of creative tools or apps. Minecraft by the way figures heavily in the Windows 10-related project Holo Lens. The tools and apps to be included could include a bunch of apps which could be used to create content much like Frontpage Express, Project Siena or Visual Studio Express, including APIs and libraries for both desktop and mobile development. They could also include a more powerful version of Paint, Windows Movie Maker or they could bring back the much requested Windows Media Center. These are mere speculations since Microsoft refuses to provide further information on Project Redstone according to tech journalist Mary Jo Foley who’s often first on information about the company.

Whatever Redstone is, it’s against Microsoft’s best interest to name it Windows 11. It may not even be Windows at all but another version of Visual Studio. But if it is Windows and Microsoft remains consistent with its numbering or frequency of major updates, Redstone might as well be Windows 10.1 or Windows 10 Service Pack 1, which is not so bad. Many in businesses wait a year or so for the first service pack before fully adopting a new OS version. OEMs and vendors meanwhile could release the new OS version without too many issues.