Home All News TV News Sense8 Ep 4 Recap: What’s Going On When It All Comes Together 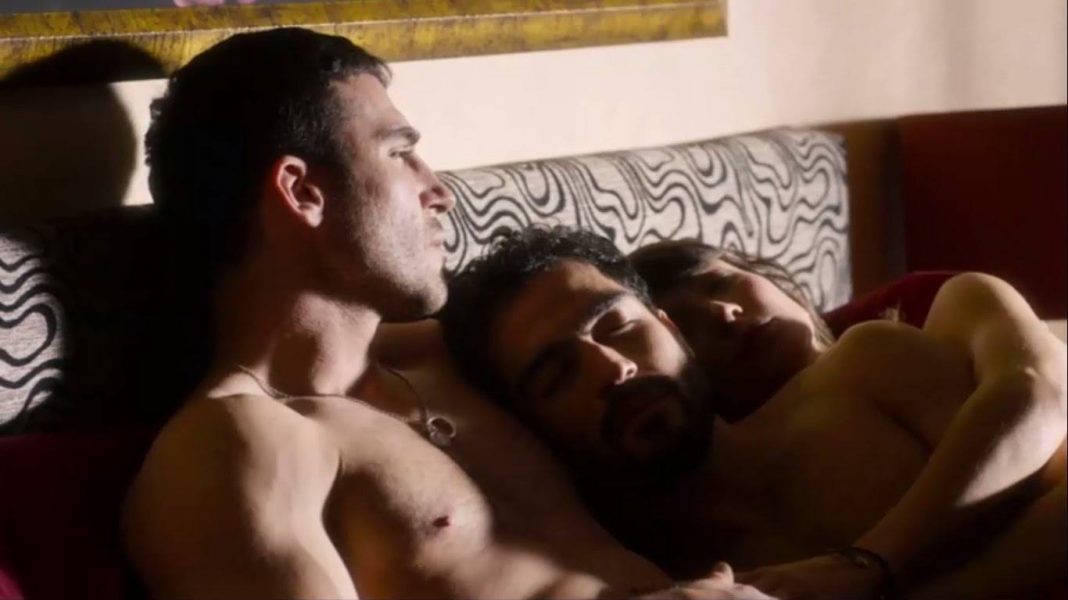 As I began to watch the fourth episode of “Sense8″ “What’s Going On?” I was hoping that the question of the title would be answered. The previous three episodes had a lot of air time and focus on the personal lives of the character, therefore leaving me confused about how all eight of the strangers in the show are connected and why. I was pleased to find that this episode finally cleared some of my confusion, as well as showed some reasoning behind why there was so much emphasis on the individual stories previously

The underlying plot begins to take form as Will finds himself inside a solitary confinement cell with Jonas (with help of his powers). Jonas is able to explain to Will that he and the other seven strangers form a “cluster” and share many powers. He tells of their strong connection and that they are no longer acting as individuals, but rather an entity. He goes further into detail, explaining the group’s ability to “visit,” which can be done to people both inside and outside the cluster if eye contact is made. In addition there is “sharing” ability, which allows them to share details such as thoughts, languages, emotions and skills (as we saw in the previous episode between Sun and Capheus).

Meanwhile, Capheus finds his bus business booming, as news gets out about his victory against the group of thieves in the previous episode. This bout of good fortune unfortunately doesn’t last long for Capheus, as he is pulled over by the Kenyan police while on his bus route. Capheus is abruptly asked off the bus and is escorted to a man, Silas Kabaka. Silas was the boss of the gang of thieves, Superpower, that Capheus had defeated the previous day. Silas was not angry with Capheus about this but rather is intrigued by his skill and wants to employ him. After Capheus initially denies the offer, Silas offers him high-quality medicine for his sick mother, the only catch being that Capheus has to deliver a package to a specified location.

Although the episode has amped up the pace in terms of the narrative, it seems the show cannot help but dive into some of the personal stories as well. This episode also elaborated on the stories of Wolfgang and his partner, Felix, who are both (located in Dublin) thieves celebrating their newest steal, diamonds. In addition, we also go further into Kala’s story (Mumbai) as she prepares to wed Ragan. She learns that people are angered with her fiancé, as Ragan desires to have a more American wedding and rid of some of the Indian traditions. At this point, it is unclear how these stories intertwine with the bigger dynamic going on in the show, but after watching this episode there is some clue that these details may play a bigger role in the connected story.

So, how did the episode establish the connection further? On top of what Jonas revealed to Will, there also seems to be some sort of connection forming around drugs and pharmaceutical companies. This is seen in Capheus’ story as he desperately seeks legitimate medicine for his ill mother, in Kala’s story we saw in the previous episode studying the difference between real and counterfeit medicine, in Nomi’s story as she is being force-fed medication as she waits for an impending lobotomy being forced on her, and in Sun as she works for her fathers company who has embezzled money, that could very likely be one of these pharmaceutical companies.

In addition, we also get another glimpse of the connection in full effect. This time, it is between Will and Nomi. As Will now has a better understanding of “what’s going on” from Jonas, he is able to connect with Nomi as she waits in the surgical room for her brain operation. Will is able to transfer his skill of picking handcuffs, which Nomi has on both hands as the doctors prep for the operation, to Nomi and enables her to escape the hospital (with help of her girlfriend). This was a real revelation as when the earlier episode showcased Will’s ability to pick handcuffs it seemed like extra fluff being thrown in, but now it is clear that it had a purpose and leads to my questioning of other details and whether they will end up playing a bigger role in the development of the narrative. 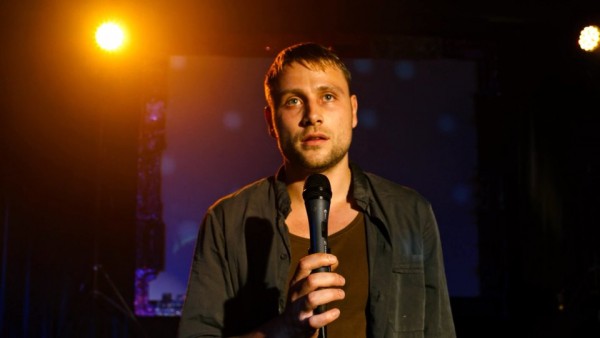 The episode also showcases the first time that all eight of the strangers are connected simultaneously, rather than just segments of the group. The scene showing this is set to the song “Whats Going On” by the 4 Non Blondes (fitting, for sure, and in a segment that’s sure to bring a tear to your eyes). We see all eight characters – Nomi, Will, Capheus, Lito, Wolfgang, Kala, Riley, and Sun – in all their different locations, connect through the lyrics of this one song. 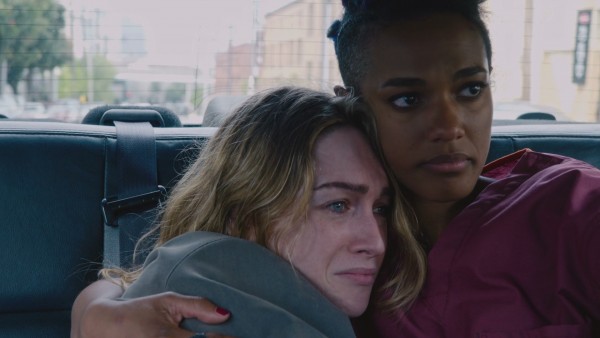 While it has taken a bit more time than I expected, the series is finally preparing us for the bigger picture. After seeing the importance of little scenes in the beginning, like Will’s lock picking abilities, it leads me to believe that the set up from the first few episodes will be critical to the impending plot.
Sense8 What’s Going On Scene