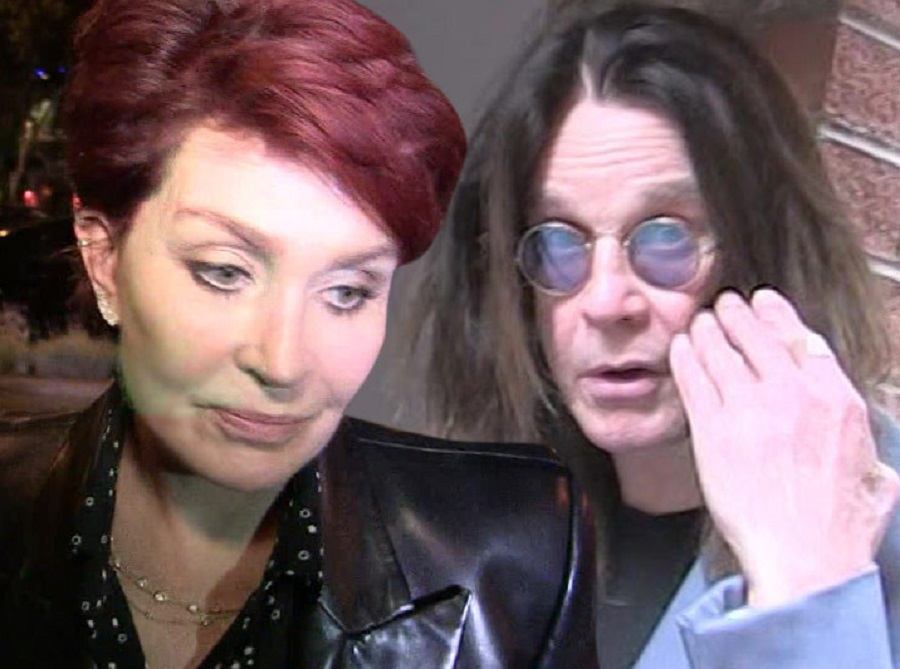 After fans found out the shocking announcement that Sharon and Ozzy Osbourne were splitting, they were left wondering how Sharon was going to handle the situation on her daytime talk show The Talk. Sharon’s cohost Aisha Tyler also just recently went through a divorce from her longtime husband, and she chose to talk openly about her experience with the shows viewers almost immediately after the news became public. However, it seems as though Sharon is not ready to do the same (yet), as she was notably absent from the show’s panel on Monday.

On Monday’s show, lead cohost Julie Chen addressed Sharon’s absence. She told viewers, “As you notice, Sharon is not here today. And over the weekend, there were some tabloid rumors regarding her family. At this moment let’s wish her the best and stand by her.” Former Entertainment Tonight correspondent Leeza Gibbons joined the host table to fill the empty chair.

Considering Sharon and Ozzy have been married for over 33 years, it is no wonder that this recent development in their marriage has taken its toll on Sharon. At this point, it is unclear whether Sharon will be missing from The Talk table for an extended period of time or if she will be returning later this week.

You can tune into CBS to catch The Talk, which airs weekdays at 2 pm ET, 1 pm PT/CT. 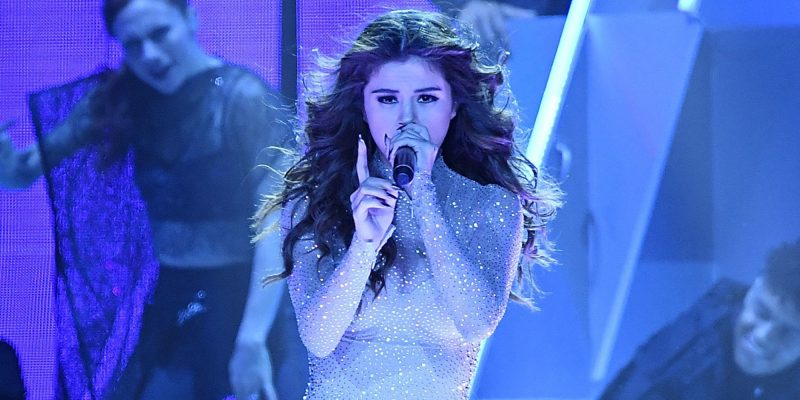 While Justin Bieber and Selena Gomez have been split from one another for quite some time now, fans still can’t help but remain hopeful for reconciliation between the two pop stars. Although Justin has hinted at his own desire to get back with Selena, she has made it clear that she is looking to move on.

On Sunday, Selena performed the second official show of her “Revival World Tour” in Fresno, California. During the show, Selena spotted a fan holding a sign that read, “Marry Justin Please.” Immediately after seeing the sign, the 23-year-old songstress proceeded to grab it and crumple it up into a ball – evidently in protest of its message.

Subsequently, several concertgoers took to their social media pages to share Selena’s sudden actions. One fan even posted a video that shows Selena signaling for the sign to be passed up to her and then proceeding to scrunch it into a ball. In addition, the fan that brought the sign posted an image after the concert of what the sign looked like when she recovered it.

The fan was later questioned about her sign by E! News, in which she explained, “[Selena] didn’t mention anything after, I got my paper back, though. It wasn’t meant to be mean. I love Selena and Justin, and love them together as well. It was the second to last song that it happened. She put on a great show, though.”

Despite Selena’s efforts to try and move past her Bieber phase, the fans and the press cannot help but continue to bring up the former romance.