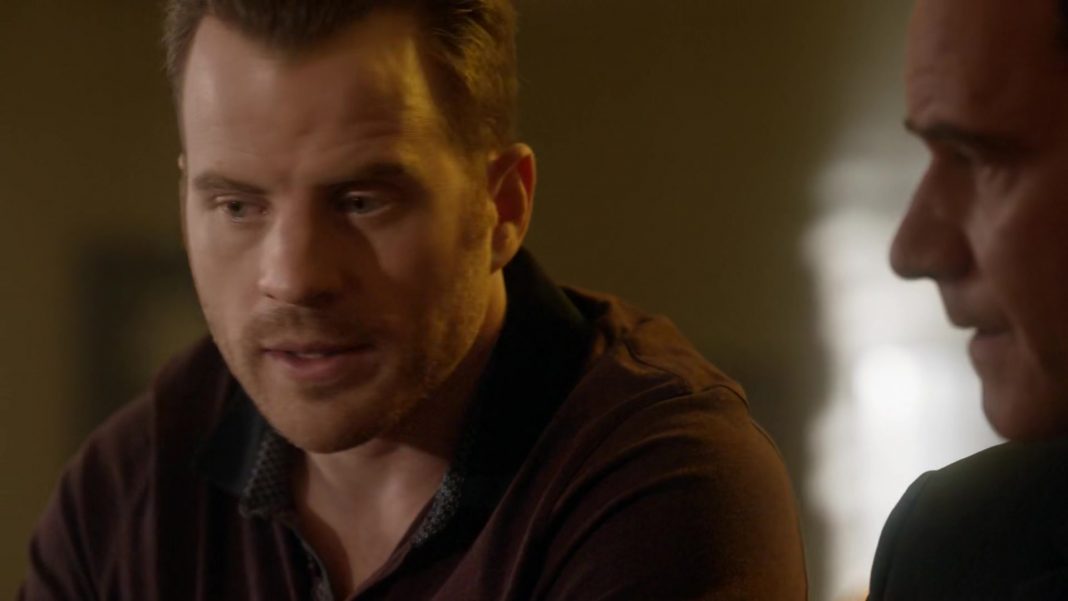 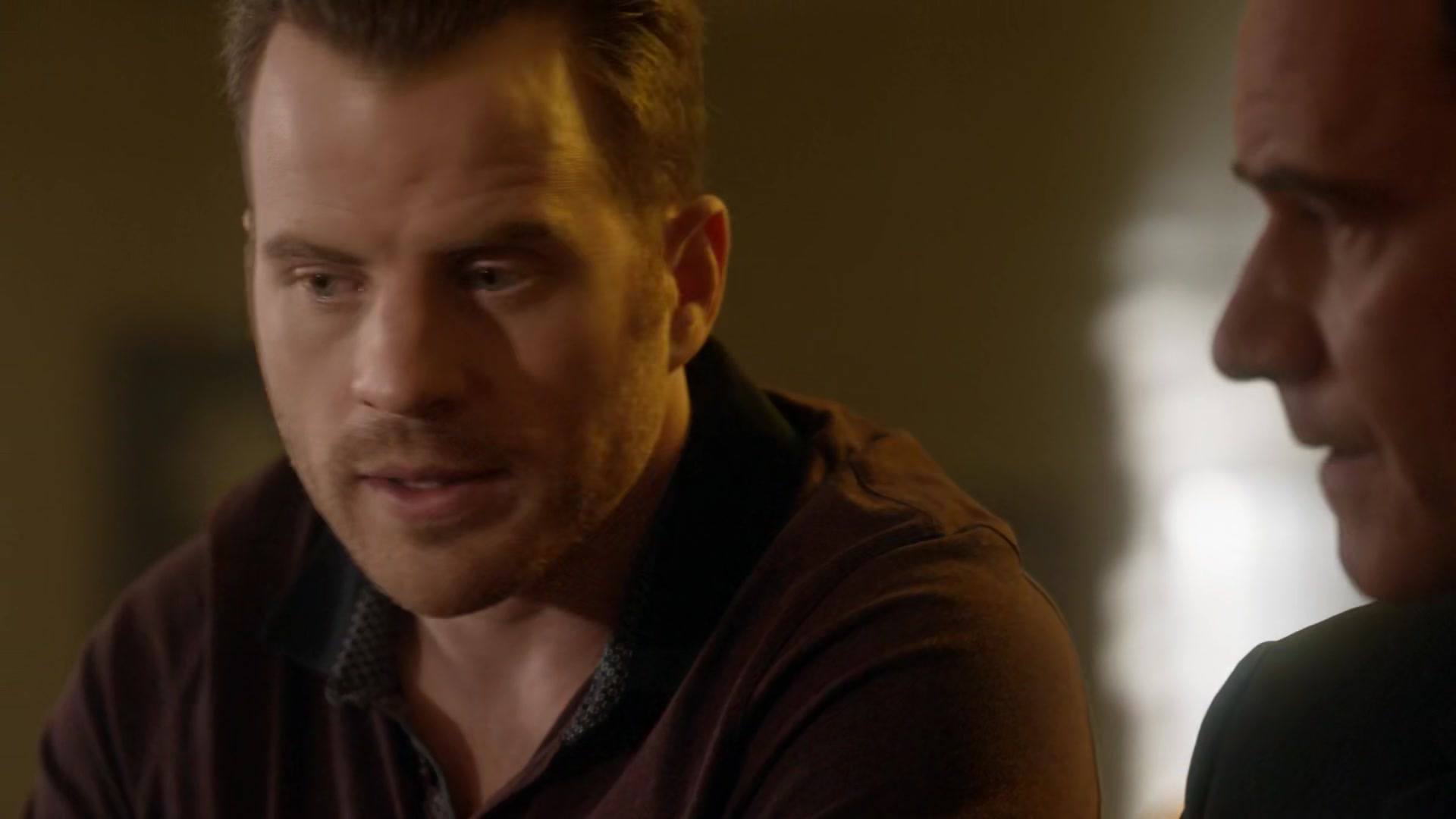 Lots of violence in the opening scene each week on “Second Chance” is the norm and this week didn’t disappoint. A bloodbath due to a turf war over heroin was the cause of the violence this week. A good ole fashion drive-by to get away from some of the freak criminals we’ve seen lately.

– Otto is way too attached to Mary and will look to get rid of Jimmy now that the experiment has proven successful.

– The old man Sheriff was not above covering up even a murder.

–  Gracie is about to become a handful for Duval. Good thing the level headed Sheriff is back to help with parenting tips!

Jimmy tells Duval he is partly responsible for the drug problem that’s causing the violence. He says he helped a local business woman named Joan Solodar cover up the killing of her drug kingpin boyfriend back in 1990. She was really helping run the operation and now20 years later was a ruthless drug lord posing as an upstanding car dealer.

The old man tried to deal with her once he learned the truth years later, but couldn’t get any leverage on her.

This lady was pretty brutal. She had her thugs crush a dude on in a trash compactor, then sent the video back to her competition. A little more aggressive than a rebate promotion in the car biz.

Jimmy takes this second chance at life to right this old wrong and gets the FBI to set up a sting on his old fling. This lady is pretty slick and pretty damn sexy to boot. It won’t be easy for the Sheriff to take her down given his feelings for her. a And lack of self control.

Meanwhile, the wonder twins are still having their issues. Otto is concerned that Mary removed one of the new products lined up for Looking Glass. It turns out it was a hologram program Duval used to pose as the uncle of Joan’s body guard. That greased the wheels for Jimmy to buy some heroin in a sting to take down the kingpin.

The sting goes well until Jimmy slips up, or maybe purposely calls Joan by her nickname which alerts her something’s up since he shouldn’t know that name. She then kills her bodyguard in order to make it look like he was dealing and laundering the money through her dealerships.

Duval is pissed that the Sheriff blew the sting. Not to mention the fact that his dad had cheated on his mom with this criminal back in the day.

Duval has more trouble to deal with as his teenage daughter is dating an older guy in a band. Jimmy handles the situation short term when he’s called by Helen and finds his granddaughter drinking with the dude.

Otto thinks he can tell Mary what to do with her life. He is saving her life, but that doesn’t make him master of her destiny. She is going to be with Jimmy even if he is “their experiment.”

Otto is looking for another donor since Jimmy is too much trouble in his mind.

In a strange plan, Duval sets out with Joan’s accountant to meet her in order to get bribed to leave her be. A clear set up that this lady would have never agreed to after almost getting caught in the original sting.

She does her best to flirt with Duval as she checks him for wires, but he’s still pissed at what this lady did to his mother years ago. Her plan is to have both her shady accountant whacked along with Duval, but of course, Jimmy stops the killers, with the help of Mary.

Mary finds these little capers pretty damn fun apparently. Otto? Not so much.

Once the heroin dealing slut is taken down, the Sheriff rubs it in with the “door” comment she gave him back when he first confronted her about her criminal activities.

Jimmy and Duval have a heart to heart about the affair, which doesn’t seem to do much for the way the son feels about it. Hard to explain doing something like that no matter the reasons. The kid is gonna be on mom’s side.

Great news for the Goodwins. Unfortunately, Otto’s only concern is to get rid of Jimmy. Nevermind the fact that this guy’s blood saved his sister, and the cancer could come back in theory. Otto is just so jealous.

Also the fact that the company has just cured cancer should be a time to rejoice. All the cool little creations Looking Glass has churned out are nothing compared to curing cancer obviously.

Yet Otto is blinded by his hate for Jimmy, and it will be the undoing of he and his sister’s relationship.

Mary’s good news should set the stage for the rest of the season as she and Jimmy are bound to get closer.

The conflict between Otto and Jimmy will get worse as well. The little genius could have the world at his feet with his experiment being a tremendous success, but he’s going to blow it.

Except for the weak part about a savvy drug dealer walking into an obvious trap at the end, this was another decent episode.