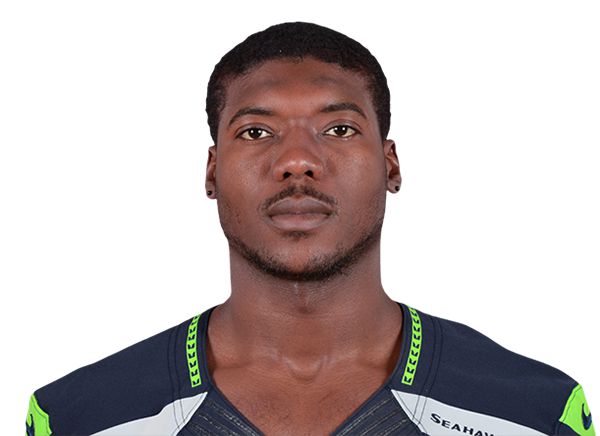 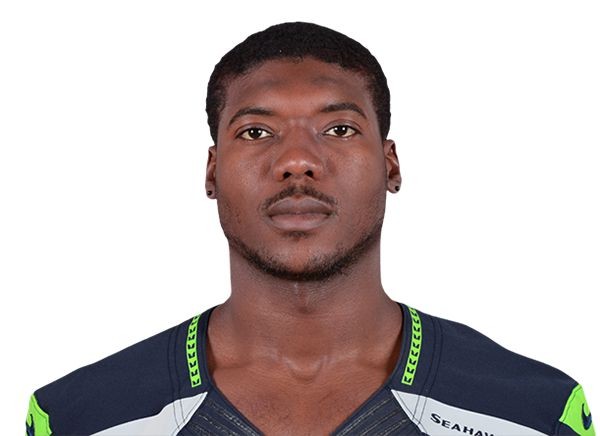 After a disappointing loss to the New England Patriots in Super Bowl XLIX, the Seattle Seahawks will be facing the biggest threat to making it to a third Super Bowl in a row—the salary cap. This has an affect on must-sign Byron Maxwell.

The Seahawks lost a tough one to the Patriots which came down to the last real play of the game. The Hawks had the ball, 2nd and goal form the one yard line. In what is now being called the worst call in Super Bowl history, Pete Carroll had Russell Wilson throw the ball instead of handing it off. Well, Malcolm Butler picked off a horrible pass by Wilson; and just like that the Patriots got to hoist the Lombardi Trophy on a game that they really didn’t win.

Either way, the Seahawks now have to deal with the cap room issues. The Seahawks have a few things to worry about here: cornerback Byron Maxwell is a must-sign free agent, Super Bowl XLVIII MVP Malcolm Smith will certainly want a good chunk of change to stay in Seattle, and players like Russell Wilson are also approaching the end of their contracts. In fact, the Seahawks have already announced plans to extend Wilson’s contract this offseason and make him the highest paid quarterback in NFL history. 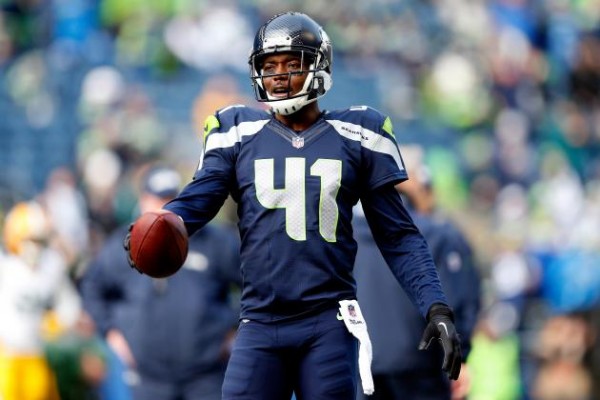 Problem: the Seahawks want to give over $20 million a year to Wilson, an average and extremely replaceable part of their team. There is a salary cap in the NFL, so paying one player a ridiculous amount of money means less money to go to the rest of the team. Also, Richard Sherman recently signed a contract extension with the team and his salary is set to increase from about $1.3 million in 2014 to $10 million in 2015—a huge cap hit for the team that’s trying to keep all the pieces to their Super Bowl squad in place.

The Seahawks need to focus more on resigning members of their defense than paying Wilson. Maxwell has already made it clear that he plans to test the free agency market this offseason, and he certainly won’t be giving the Seahawks a home-team discount. As Maxwell put it, “I’m the prettiest girl at the dance”—he has no problem letting the Seahawks know that he knows what he’s worth. “But yeah, it’s one of those things I’m excited about it. I would love to stay here but…I’m ready to see what’s out there,” Maxwell continued.

The Seahawks have one of the best defenses in the NFL, so just losing Maxwell wouldn’t be the end of the Legion of Boom; but it would start an ugly trend in Seattle if the Seahawks decide to pay Wilson a ridiculous salary instead of resigning Maxwell. It is decisions like this that tend to ruin Super Bowl franchises.

For example, the Super Bowl XLIV champion New Orleans Saints have had huge problems with the cap since winning the big game. The Saints have made it back to the playoffs three times in the five years since their big win; however, they do seem to get noticeably worse every season, culminating in a 7-9 finish this past season. The problem is that the team had to clear out so many key players in order to pay Drew Brees and Jimmy Graham that the team as a whole is not able to compete at a Super Bowl level anymore.

Sure, Maxwell will probably want a ridiculous sum; but he will not be asking for $20 million a season. However, Wilson is not the Seahawks only obstacle to resigning Maxwell. After it was rumored for most of the 2014 season that the Hawks would cut running back Marshawn Lynch at the end of the season in order to free up almost $10 million in cap room, the Seahawks have reportedly extended a contract to the power runner that would make him the highest paid running back in the league behind Adrian Peterson (perhaps this is the Seahawks way of apologizing for not running him on the goal line).

As I said, salary issues eventually ruin good teams. Byron Maxwell may very well prove too expensive to keep in Seattle, but if he walks it will surely start an ugly trend for the Seahawks.