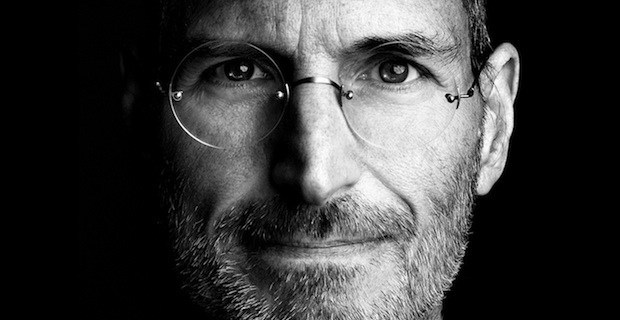 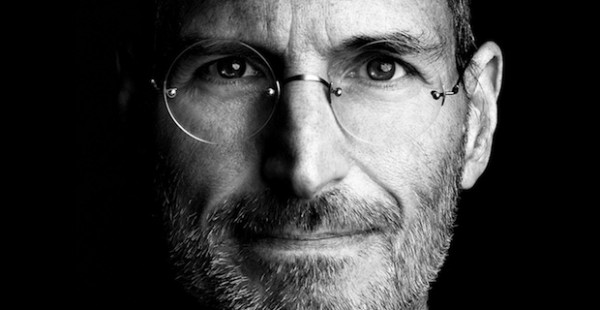 The “Steve Jobs” biopic seemed to langer around Hollywood for some time, but Universal has gone into warp speed with director Danny Boyle so it will hit theaters right around the fourth anniversary of his death. Just knowing that this film has quite the production team and cast, we can expect something miles above the other forgettable film that hit and missed badly in 2013.

Director Danny Boyle is wasting no time with his “Steve Jobs” biopic, the Hollywood Reporter reported today, and Universal has already got it slated for an Oct. 9, 2015 release date.

The studio had only just confirmed that the film had begun shooting in San Francisco late last month with Michael Fassbender playing the Apple co-founder. Seth Rogen stars as the other co-founder, Steve Wozniak. Universal chose a rather busy weekend competing with Warner Bros. “Vacation” reboot, Halle Berry’s “Kidnap” and Chris Pine’s “The Finest Hours.” 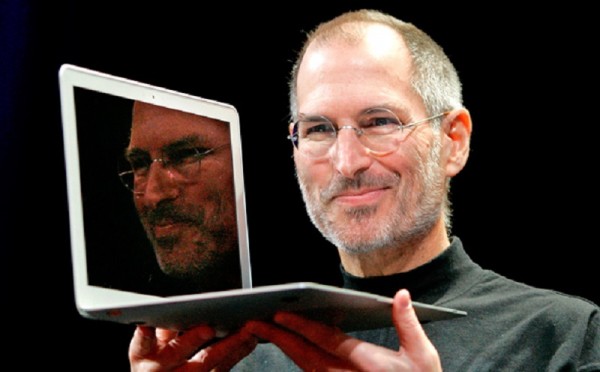 “Steve Jobs” is based on the biography by Walter Isaacson and has been delayed several times over the past few years when it was with rival studio Sony Pictures. David Fincher was originally tapped to direct and everyone from Leonardo DiCaprio to Christian Bale came and went until it moved over to Universal where it gained much more traction.

The Sony hacking scandal which resulted in several embarrassing leaked e-mails released in December show that Fincher pulled out of the project after getting pressured from Angelina Jolie who wanted him to direct her “Cleopatra” movie. This had a domino effect with DiCaprio bailing out. He was replaced by Bale who, like his name, jumped out right before Sony decided to call it quits on the project which was getting to be as temperamental as Jobs himself.

Apple fans will be delighted to know that Boyle is filming in the very same garage that Jobs and friends built the first Apple computer. The film will center around three major events in the Apple creator’s life: for the original Mac, for the NEXT cube computer, and for the Apple iMac that happened after Jobs was brought back to literally save the company he founded. Sorkin will be shooting in an unorthodox three-act structure of just three scenes. We saw what going against the script rules did for Richard Linklater’s “Boyhood” so this should be interesting to see how it turns out. It can only be better than the previous attempt which starred Ashton Kutcher.