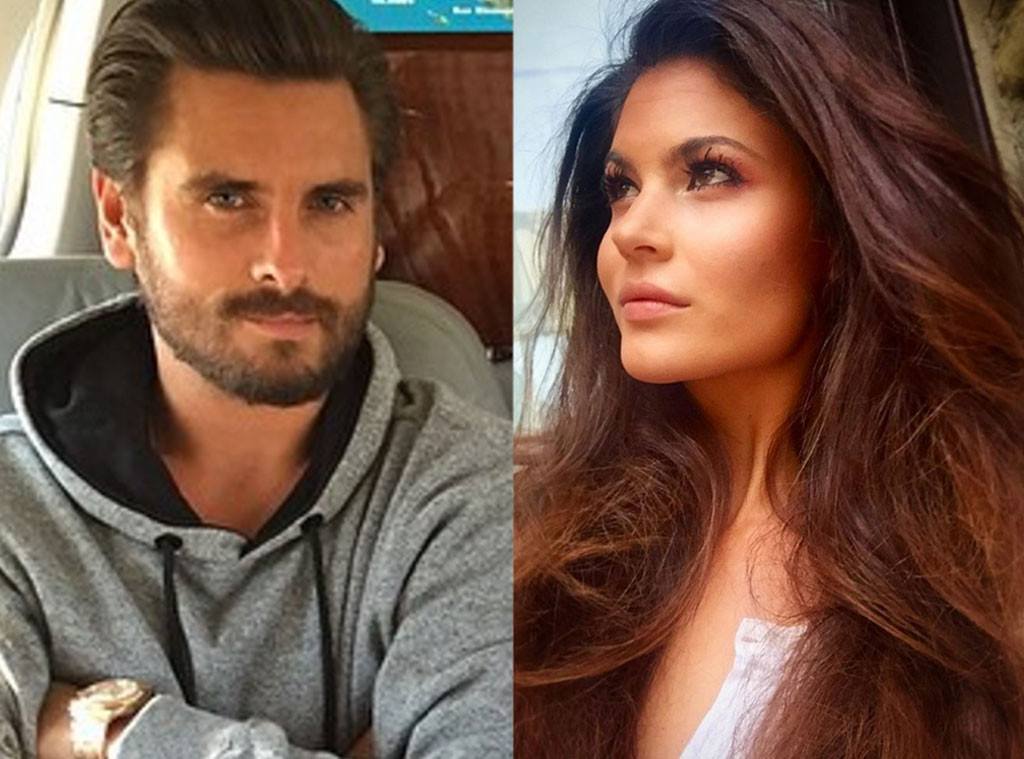 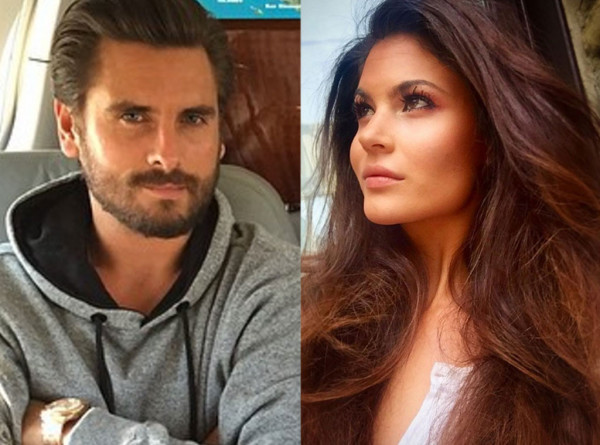 When reality star Scott Disick was spotted out with his rumored new girlfriend, model Lina Sandberg, sources close to the Kardashian family claimed that they weren’t taking the speculated relationship all too seriously (considering Scott has been seen out and about with numerous different ladies over the past while). However, it looks like Scott is a bit more serious with Lina than he has been with the previous young women he has been spotted with.

Recently, Scott was seen taking the Swedish model to Polo Lounge in Beverly Hills. Polo Lounge is a frequent hot spot for many A-list celebrities, including Scott’s ex-girlfriend Kourtney. Therefore, many are wondering if Scott’s choice of venue was a subtle message to Kourtney that Lina may be an actual contender as her replacement.

A source opened up to E! News explaining, “it’s very telling that [Scott] took Lina to the Polo Lounge.” Going on to say, “Aside from the fact it’s very public. It’s somewhere Kourtney always goes for lunch – both on her own and with the kids. She’s there a lot.” The source also claimed that it was most likely not merely a coincidence, stating, “I would say he’s sending [Kourtney] a message.”

However, apparently it was Kourtney’s decision not to resume their long-term relationship, following his party binger where he was photographed cuddling up to his ex-girlfriend in Monaco. A source close to the Kardashians explained, “Kourtney’s made it clear she’s not interested in taking him back at this point. She wants him in the lives of the children, yes, but not as a romantic partner. So for now, Scott is moving on.”

It already appears that as fast as you can write about Scott Disick’s love life, it ends as word is that he and Lina have chosen not to take their relationship to the next level…or any level for that matter. Disick is said to be furious that people were given the impression that they were dating when he felt they weren’t. 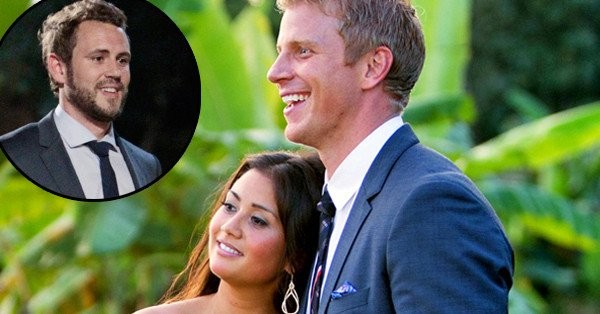 Uh oh…once again, a celebrity experienced one of the downsides of fame and the world wide web, after her private conversations were leaked by hackers that took over her social media accounts.

On Thursday, The Bachelor Sean Lowe’s wife Catherine Giudici fell victim to the hackers and had her personal conversations with former Bachelorette contestant Nick Viall exposed for the world to read.

In the direct message, Catherine reaches out to Nick to see if he would be interested in getting set up with her “leggy blonde” friend. Catherine says, “Hi Nick, my friend (the leggy blonde on the right) has been asking about you since Andi’s season but recently was wondering about you more. I’m not sure what your status is but she’s very interested in you and I told her I’d reach out…”

Nick then goes on to reply, “Hi Catherine! Nice to hear from you. Well, I’m not dating anyone at the moment. Set ups are always dicey, but I’m sure you’re a good friend. Where does your friend live?” Nick then proceeds to give Catherine an alternate and “easier” way to reach him and says he hopes to meet her and Sean in the future.

Unfortunately, it wasn’t till after everything was posted (and many of her photos were deleted), that Catherine realized her account had been hacked. Catherine took to her Twitter to explain how upset she was, saying, “Why would someone hack my account and delete memories from the past ten weeks (so far) and make me cry is beyond me.”

Why someone would hack my account and delete memories from the past 10 weeks (so far) and make me cry is beyond me.

In addition, Sean also took to his Instagram to post a picture of his wife and explain how distressed he was over the whole situation. 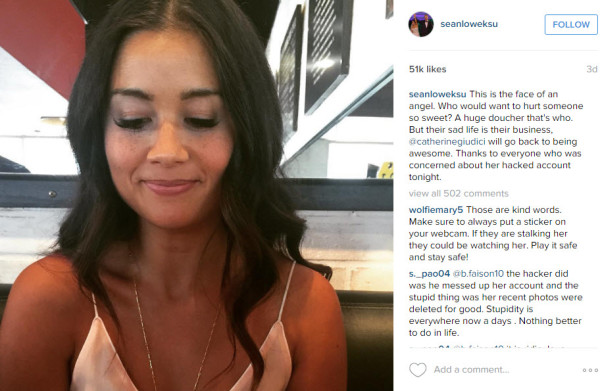 Fortunately, Catherine has since been able to reclaim and secure her account. However, this most likely won’t be the last time that a celebrity falls victim to a cyber-hack.