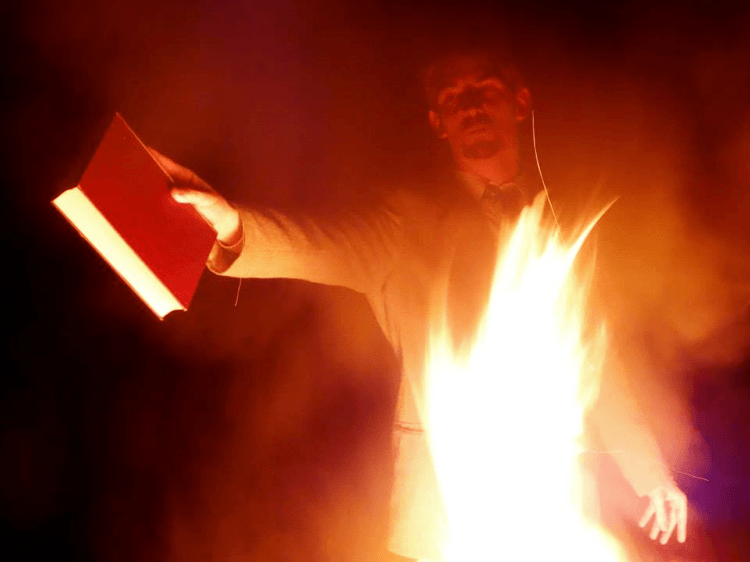 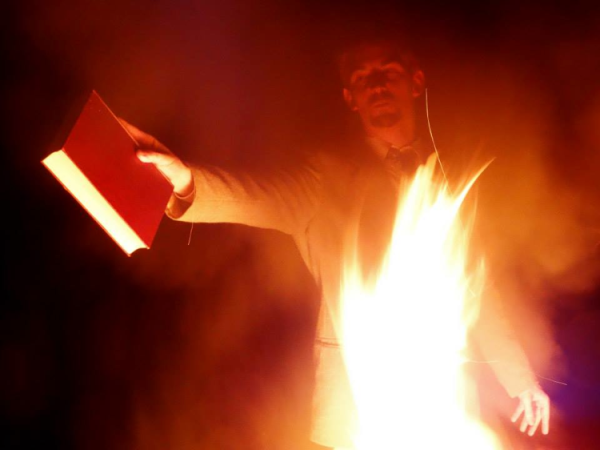 The movie Sacrament has been making the film festival rounds and winning some awards along the way. The film producers worked really hard to get the film picked up by a distribution company and get it out the public on DVD. So far, it looks like it’s only been distributed on DVD in the UK. From the trailer the plot line of the story is pretty basic, bare and clearly has been done before…a few times. This one isn’t the one produced by Eli Roth, which might be confusing as if you search for this, you’ll come up with a lot of Sacrament movies.

A bunch of young people escape from the city looking to go off for a vacation of booze and partying. Half way through their trip, they find themselves stranded by the small town of Middle Spring where people seem extremely welcoming and extremely religious. Unnaturally so. The town is now currently in the middle of a big barbecue and religious tent revival. They’re more than happy to welcome these fresh faces to their activities, but they don’t want these young people over for dinner…they want them for dinner! See, all pretty standard stuff. It comes across as a very low budget film which is fine. Everything of good quality isn’t a high blockbuster film. I could tell from visiting the film’s website and Facebook that the filmmakers were very dedicated and hands on during the project so, I really respect that about this movie. 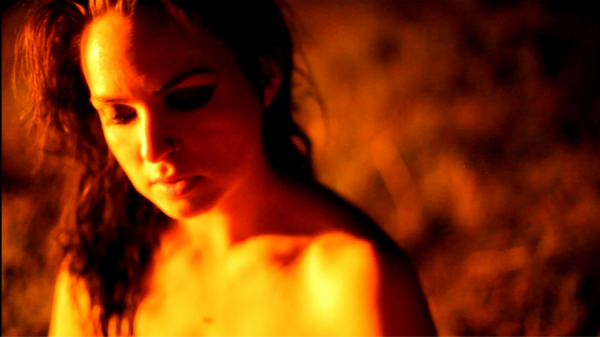 However, the acting doesn’t seem very solid and the editing and camera work doesn’t seem so great either. I’m not really sure what you’d gain from this film except for maybe a good and shocking time. The story line has been done a million times. So if the plot line isn’t original and the acting is below average then what is left? Well there does seem to be 2 good things going for it. I’m always looking for how high the diversity meter goes on a movie and from the trailer this movie rates pretty high on the scale.

There’s a gay couple, biracial couple and two plus size characters. They all look like your typical young people that you see everyday. This is a really good quality about the film. Even in independent horror films, it gets so annoying to see a bunch of beautiful white people running around scared for their life. What about everyone else? The film automatically gets a thumbs up from me for this one! 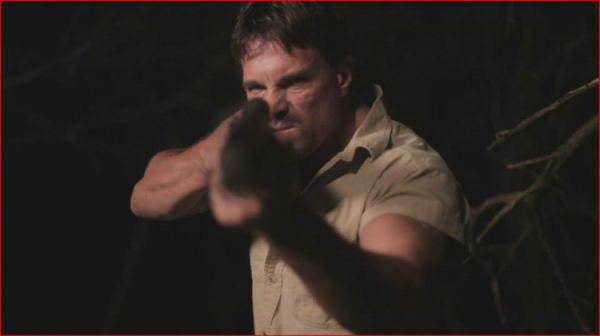 I’m not personally a gore hound, but many horror fans are. If you are then this might be a big reason to check out this film. From the trailer alone there’s a bunch of blood and gore, slicing and dicing along with some guts thrown in there. It’s a bit of a turn off for me as I enjoy more of a mind bending experience with my horror and not just shocking gore. But, if we all liked the same things this world would be so boring so I’m not putting the film down at all.

This would be a film I’d keep a look out for on cable on Netflix when I needed a cheap thrill film to watch because you never know, those independent films sure can surprise you!
Sacrament Movie Trailer 2014