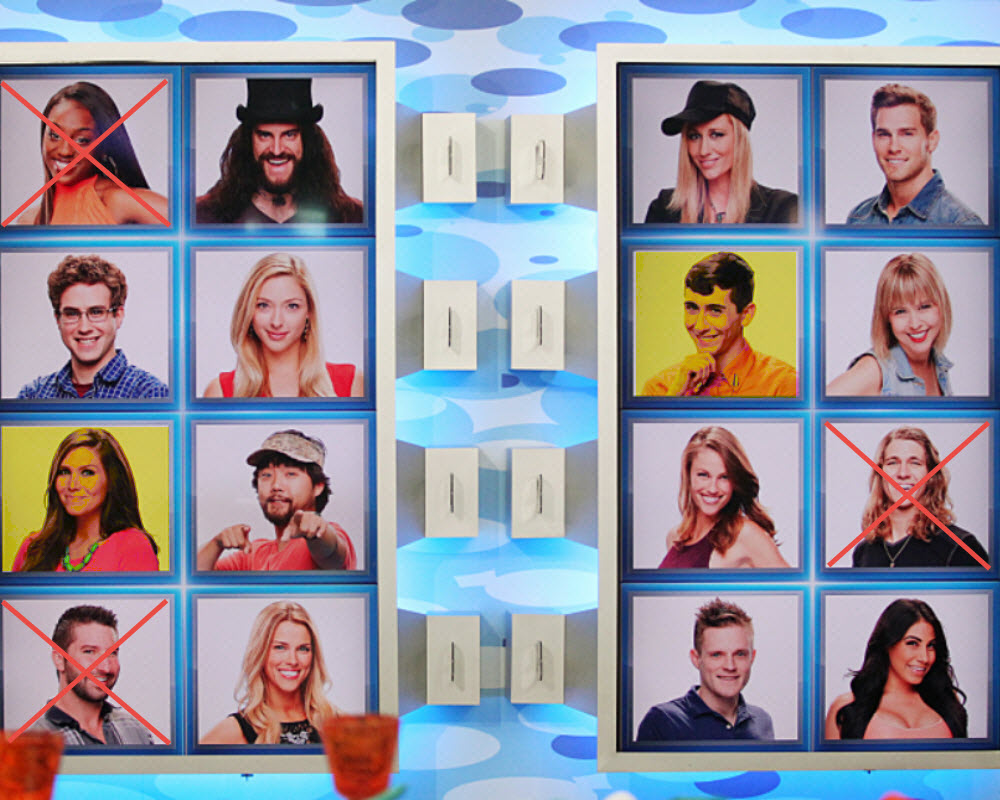 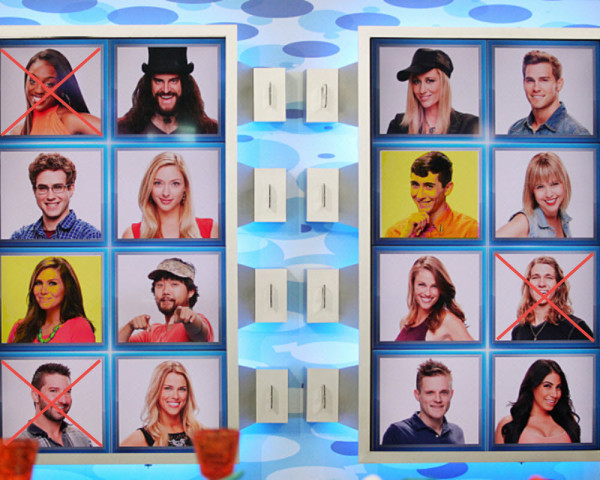 Audrey finally sees some karma turnabout on tonight’s episode of “Big Brother,” Shelli said she was changing her mind about putting Jason up for eviction. Audrey told James she was pissed at Shelli for betraying her because she has been loyal to Shelli. Clay sent James to the head of household room to talk to her. James told Shelli Audrey was angry with her. Shelli said Audrey makes her paranoid.

Shelli told Jason Audrey said he was trying to get Shelli evicted. Clay said that Audrey should be worried about her position in this game. Shelli told Vanessa Audrey was driving her crazy. Shelli said she was not tired of saying anything about Audrey. Shelli said she might put Audrey up as a replacement nominee for Jason.

Liz, Jason and John were asked to form a mock boy band called the Whackstreet Boys. They had to dance in front of the other house guests. Shelli then called everyone in for the Veto Competition. Shelli chose Vanessa for the competition while John chose Meg and Jason chose James. Shelli chose Steve to host the competition. Jason said he felt good about those choices. Shelli said Audrey was so paranoid it was clouding Shelli’s persona. Shelli said she has been loyal to Audrey since the beginning of the game and she was having a hard time with the idea of putting Audrey up for eviction. James said that you should always be worried in this game but Audrey said she wasn’t. Shelli cried in Clay’s arms and asked her to help her with the Audrey situation. Shelli said she admires Audrey as a person and doesn’t want her to get evicted.

Steve announced the start of the Veto Competition. They recreated Bayside High Chemistry Class from Saved By The Bell. House guests have to remember a sequence and choose the chemical they saw. Everyone got it right in the first round. James lost the second round. Shelli threw the competition because she wanted Vanessa to win it. Shelli was eliminated in the second round. Meg lost the third round leaving John, Jason and Vanessa. John and Jason were eliminated in the next round, leaving Vanessa to win power of veto. Shelli said now she and Vanessa could make the best decisions.

The Whackstreet Boys were told to perform for the housemates again. Shelli said she loved them. In the middle of the night they had to do another one. Clay told Austin to enjoy pursuing Liz. Audrey wondered why she had no support system in the game. Clay said Audrey just works her way into conversations. Audrey told Clay he was making her feel ungrateful. Clay and Audrey argued about what she has said about the other housemates. Audrey called Clay an asshole and she swore to him she didn’t say things he accused her of saying, regarding Shelli getting Audrey evicted. Audrey and Clay asked Shelli to monitor their argument and try to manage it. Shelli called Audrey out not trusting her and others in the house. Shelli said she has put herself in Audrey’s shoes. Audrey accused Clay of cornering her and he said he had proof she was a liar. He said Audrey’s word means nothing in this game.

At the Veto Meeting Audrey refused to participate. Vanessa said this was causing a void in the room. Jason asked Vanessa to prevent his dream from ending now. John just asked Vanessa to use her veto on him but she chose to use it on Jason. Shelli named Audrey as Jason’s replacement nominee. Jason said it was about time Audrey was up for eviction but he felt bad for her.