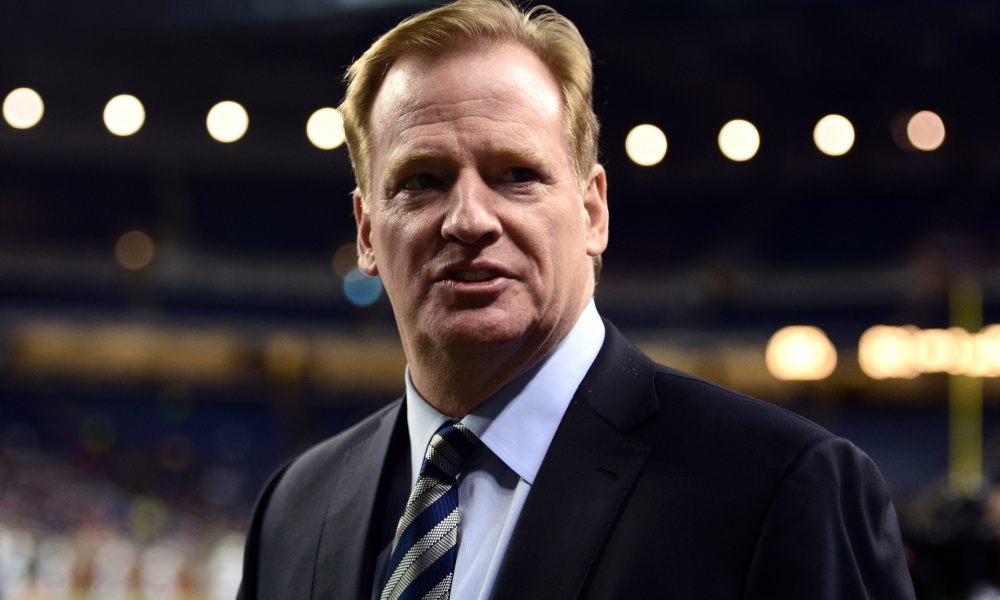 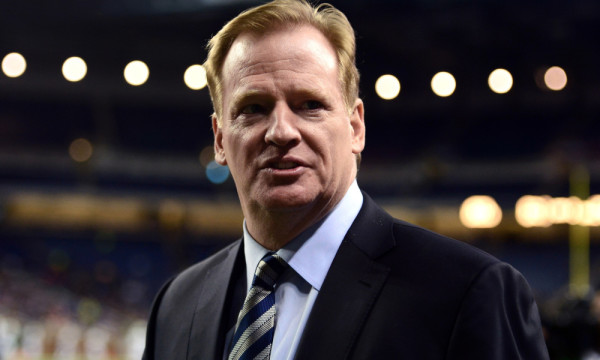 We all know Roger Goodell is going to do what he wants and couldn’t care less about what you, I, the players, the teams, common sense, or human decency have to say about it, but he is once again pissing off fans with his indecisiveness and overall lethargic attitude about the whole moving a team to Los Angeles thing.

Just make up your mind. That’s really all we ask.

We’ve been keeping you all up to date with the saga; however, things just seem to get more and more convoluted every day as teams continue to get added to the conversation. Because Goodell has not made an official statement about the situation, it’s hard to tell what’s true and what’s not.

At this point, the consensus is that either the St. Louis Rams or both the Oakland Raiders and San Diego Chargers will be playing in the City of Angeles come 2016. However, there have been rumors as crazy as the Rams’ owner seeking to buy the Denver Broncos and move them. A Broncos official shot that one down on Twitter this past week.

With the NFL owners convening in Dallas this week to discuss the move once again, rumor now has it that the whole situation is in gridlock, and no team will be calling Los Angeles home until 2017.

Good Lord, Goodell, you need to make up your mind.

Rams owner Stan Kroenke has made it clear that he wants to be in L.A. next season. It’s his team, and he’s actually made a decision, so I say let him do it.

At this point, it’s like a huge game of phone tag. The Rams, Raiders, and Chargers all have their own ideas about how this move can happen and be streamlined. At this point, we’re just waiting for a breakthrough.

I’ll keep you all updated on what’s actually happening, as always; however, just remember that the past 20 years of rumors has taught us one thing: no team is moving to Los Angeles until they actually, physically move to Los Angeles.