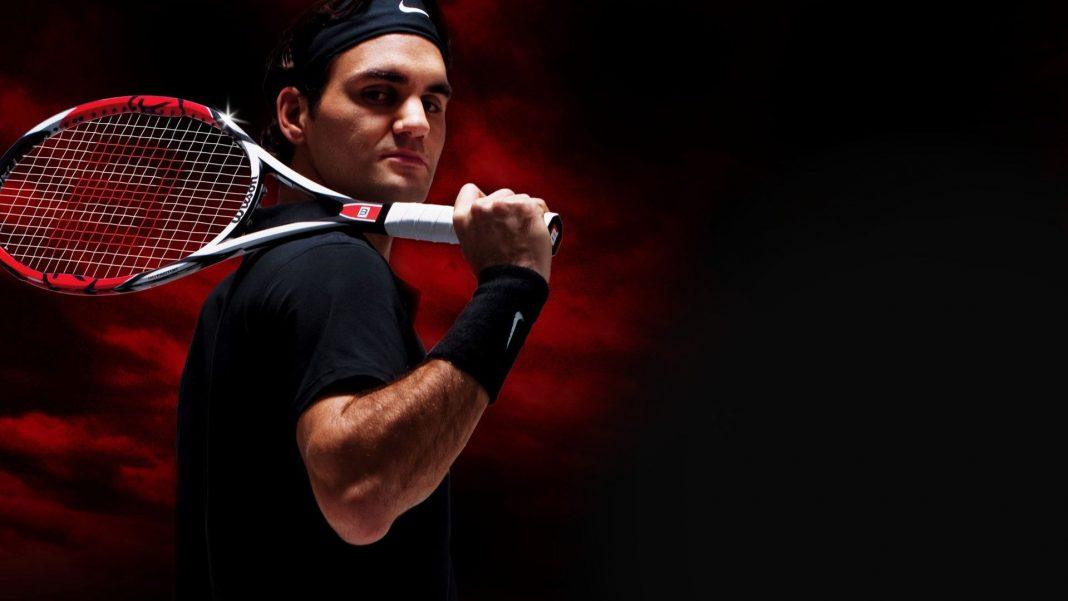 In an announcement that probably won’t surprise too many tennis fans, Roger Federer has elected to miss the 2017 French Open. Federer tweeted on Monday: “Unfortunately, I won’t be playing @rolandgarros this year. I’ll miss my fans in France, but appreciate your support” (May 15th). The news comes on the heels of Federer missing Monte Carlo, Madrid, and the currently-running Rome tournaments. In missing the French Open, Federer will miss the entire clay-court season, and that should take him out of the running for the year-end No. 1 ranking even despite his amazing start to the 2017 season.

Unfortunately, I won't be playing @rolandgarros this year. I'll miss my fans in France, but appreciate your support https://t.co/vRcb4SvQga

The French Open certainly has not been Federer’s best event over the years, mainly because of Rafael Nadal. The Swiss Maestro has one title from Roland Garros, it came back in 2009, and it came at a time when Nadal had an injury. The title is certainly still significant for Federer as it completed the career Grand Slam for him. For some analysts, winning each Grand Slam over the course of one’s career is a requirement for being considered among the greatest tennis players of all time.

But Federer missing this year’s event isn’t out of the blue. Besides the missed events recently, Federer also skipped the French Open last season. If he wasn’t skipping the 2017 event, he could have gained a lot of ranking points.

As it is he will now be focusing on the grass-court season and, like last year, this season Federer will be in Stuttgart again to contest the 250-level tournament that he has only played at one other time. The Stuttgart event follows the French Open with a start date of June 12th. Federer will also be back in the ATP Halle 2017 draw, a tournament that will start on June 19th. Over the years, Federer has won the event a remarkable eight times. Wimbledon will start in early July, meaning that after Halle Federer will have at least a week to rest and prepare further for the grass-court Grand Slam from the greater-London area.

Boris Becker, the former World No. 1 and Novak Djokovic‘s previous coach, seems to think highly of Federer’s chances at the All England Club this season. He has won the major seven times, the most of any of the four Grand Slam tournaments. In April, Mark Hodgkinson wrote an article at Wimbledon.org about Federer and his Wimbledon chances, an article where Becker is cited:

“Roger is not going to play many clay-court tournaments, if any at all. Now’s the time for Nadal, Djokovic and Murray and the rest of the players to make their mark.

“But when the grass comes around, obviously Roger is one of the gifted players of all time on the surface, and he has already won seven Wimbledon titles,” Becker noted.

Last year Federer fell in a semifinal five setter to Milos Raonic. If ‘The Missile’ is healthy heading into the All England Club then he should remain dangerous on the surface. However, the Canadian has not been healthy for much of 2017. It seems that Federer’s chief rivals at Wimbledon will be the usual suspects: Novak Djokovic, Andy Murray, and, perhaps more than others, Rafael Nadal.

The Spaniard has won Wimbledon twice in his career, but not since 2010 when he defeated Tomas Berdych in the final. Previously Nadal defeated Federer in the 2008 final, one of the most memorable matches in the two players’ lengthy head-to-head history. Certainly, Nadal isn’t a sure thing to remain healthy either, but his form has been incredible to start the season. Besides making the Australian Open final, Nadal has three titles in Barcelona, Monte Carlo, and Madrid. He may claim four or five titles before the end of the clay-court season.

At present there really isn’t a younger player that’s on the radar as a potential Wimbledon dark horse. Nadal, who will be 31 soon, and Federer, at 35 years old, are better picks to win the Wimbledon title than most, including Djokovic and Murray. Given that they were battling for the title at this time last decade, that certainly re-highlights that there is no great player on the radar in the younger contingent of ATP athletes at this time. But their ages do make them more prone to upset.

At present, the Wimbledon betting favorites with bet365 are, in order, Murray, Djokovic, Federer, Raonic, and Nadal. For true favorites, you could probably move Murray, Djokovic, and Raonic down given their seasons to date. The All England Club will probably be more about Nadal and Federer with, maybe, Dimitrov a factor. Alexander Zverev, bet365’s 10th favorite, is probably a little under-rated too.