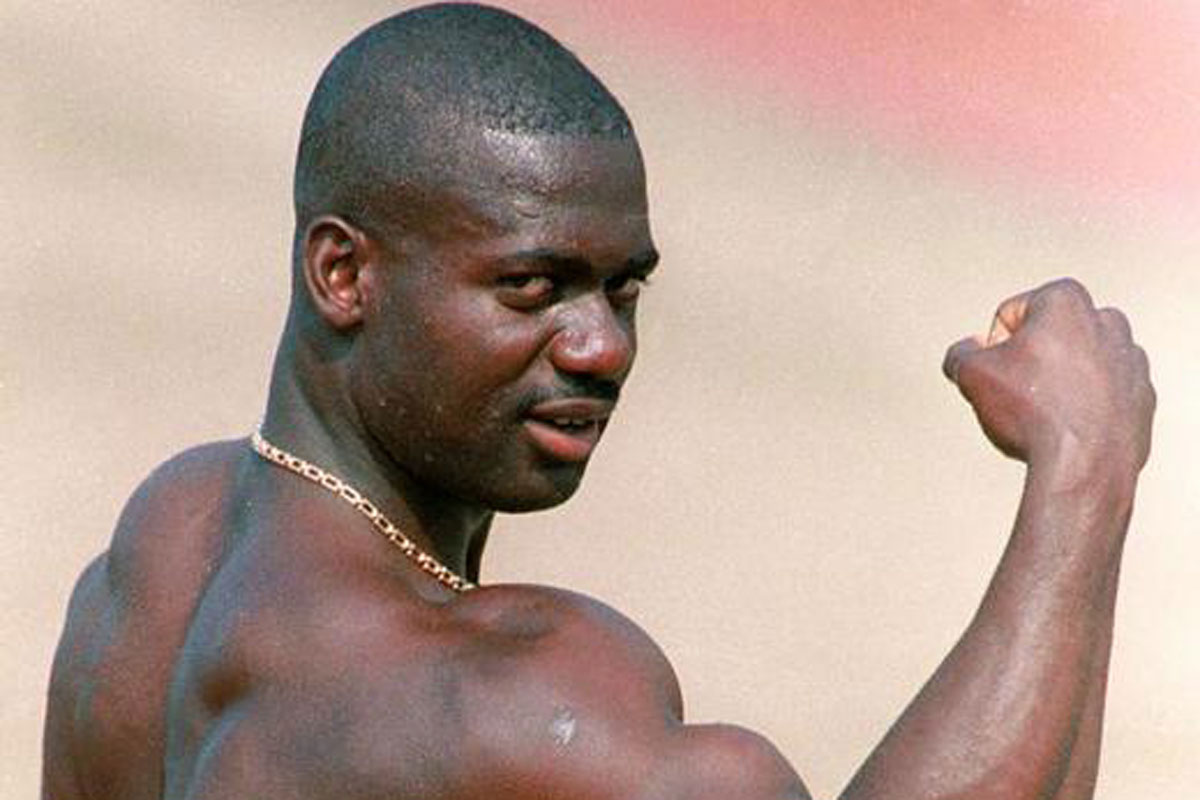 Australia isn’t exactly liberal and tolerant when it comes to the promotion of gambling. I know the editor of a website that markets sports gambling specifically to Australians and, just a few days ago, I asked him if he wanted a review of an online-poker site. He declined saying that Australian legislation didn’t allow the promotion of casinos or poker sites. That shows that gambling isn’t as accepted in Australian society as it is in other ones. For that reason, I’m not too surprised that Australian authorities have taken issue with Sportsbet using Ben Johnson in one of their commercial advertisements.

Sportsbet won’t be a sportsbook that bettors outside of Australia will know much about. However, they are pretty much Paddy Power sportsbook in different skins. According to a BBC article from December 2010 the “Irish bookmaker…agreed to buy the remaining shares” of Sportsbet back then, giving Paddy Power “full control of the group” (December 23, 2010/no author listed). Accordingly, if you compared and contrasted Sportsbet’s odds with Paddy Power’s you’d be hard pressed to find dissimilarities.

Ben Johnson, as an endorser of an Australian bookmaker, did at first surprise me a bit for reasons other than his steroid usage. The Canadian sprinter, who is basically lampooned in the Sportsbet commercial, whipped everyone in the 100-meter final of the Olympics in Seoul in 1988. A short time later he was busted for steroid usage, and that was the end of his career: if my memory from when I was 11 years old is right, Canada was left “Seoul searching” according to the headlines. 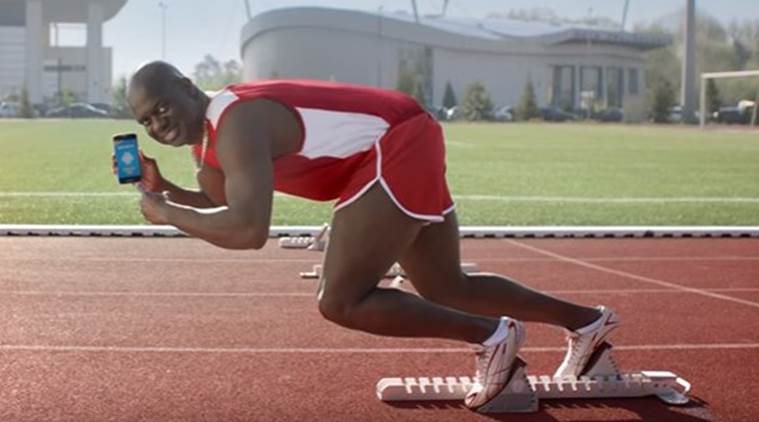 I wouldn’t think Johnson would be well known in Australia, especially since sportsbooks market to the barely-adult crowd. I would think a disgraced Canadian athlete from 1988 would be very unrecognizable to these young-adult Aussies. But then again, maybe that’s what makes Johnson half-safe in the Sportsbet ad. It’s not like the male 20-somethings in Australia were stung by what the Canadian sprinter did ten years before these Aussies were born. In watching the commercial, you can note that Sportsbet does make a point to introduce Johnson and explain who he is extensively at the start of the commercial.

At another point in the advertisement, I felt like I sensed an uneasiness in Johnson. In a locker-room shot, he says that Sportsbet’s new feature “tested positive for speed and power again and again.” When you watch the commercial yourself, there’s a blink of the eye that I’m reading into there. I guess getting an endorsement is one thing as a disgraced athlete but getting dignified work is another.

The advertisement is full of all kinds of other steroid terms like “putting the ‘roid in Android.” The commercial features some freaky looking athletes, including a female swimmer that kind of looks like a man and whose croaky voice switches between feminine and masculine. The overall marketing message, of course, is that Sportsbet’s betting apps are analogous to juiced-up athletes: I guess that would mean that they deliver over and above what’s humanly possible. 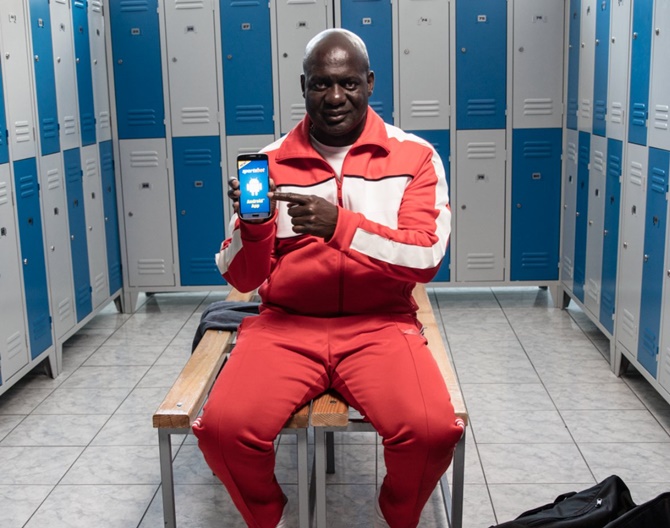 But the joke isn’t a laughing matter for everyone. One ‘Greg Hunt’ is the Australian federal sports minister. He said, “To use a known drug cheat such as Ben Johnson to advertise their product is utterly inappropriate.”

Many others disagree. The Youtube video for the commercial contains a lot of positive remarks. All Greg’s doing is actually inadvertently helping to promote Sportsbet. After all, anything that pushes the boundaries a bit gets a lot more attention than the banal – and they don’t go too far. That, in the end, is the genius of the advertisement. Sportsbet looks for young-adult Australian men to sign up for their site, not the 40+ crowd in Canada that actually have a bad memory of Johnson. It’s very relevant that Canadians can’t actually register for Sportsbet due to some kind of red tape.