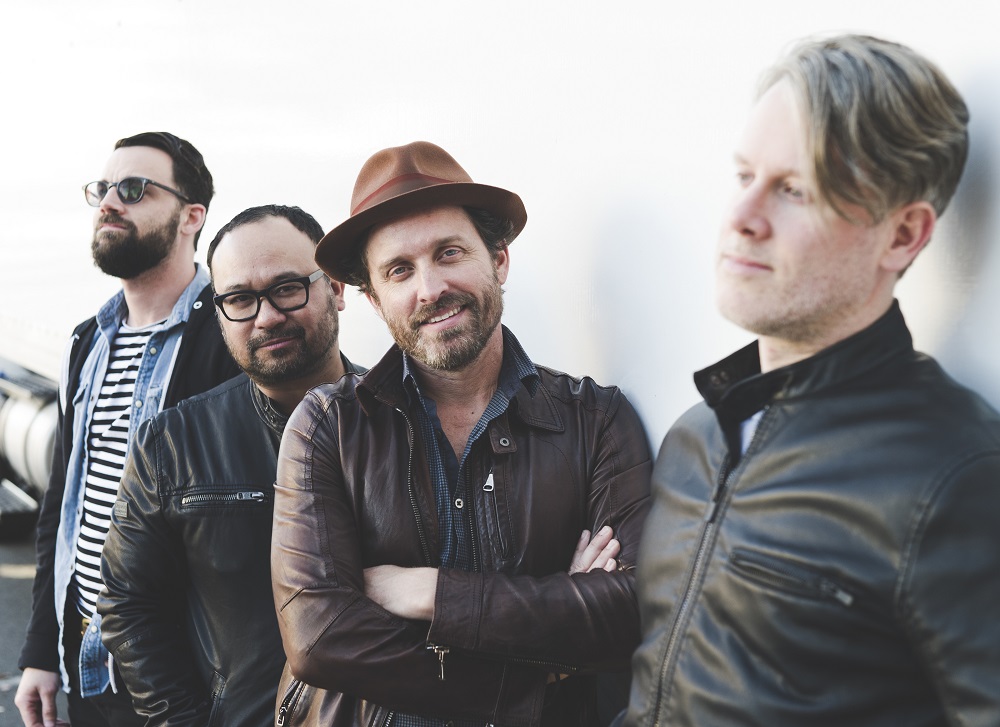 Louden Swain, the band fronted by Supernatural’s God himself, Rob Benedict, is a regular feature at Creation Entertainment’s Supernatural conventions. Louden Swain’s newest album was released earlier this year, and I was able to catch up with the band and ask a few questions about “No Time Like the Present.” If you’ve not heard it, you can check it out here.

How is No Time Like the Present different from your previous albums?

The last album marked a change for us because it was right on the heels of Rob’s stroke.  It was recorded quickly and under a bit of duress because the band was pretty rocked by what happen.  For this album, we took full advantage of the “present.”  We spent a lot of time in the studio crafting the songs.  For the first time we wrote a couple of the songs in the studio, and we recorded several of the tracks “live” (as opposed to tracking each instrument separately).  So the result is a fully realized and fresh album.  One that we think really lives in the moment…hence the title. 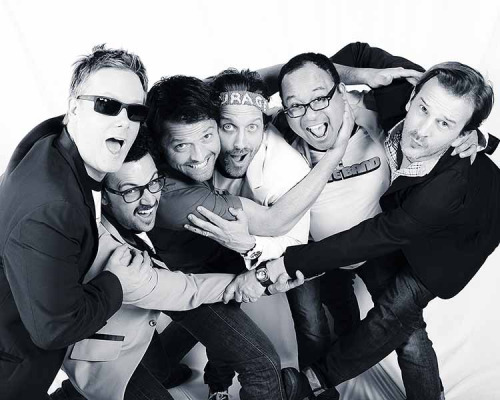 How has your fan base changed over the years?

When Rob started doing fan conventions for his role on the CW’s Supernatural, everything kicked up a notch for us.  Soon the band was playing conventions and our fanbase not only grew, but it gave us a newfound purpose.  The fanbase is truly the best in the world.  They are the most loyal, generous, and supportive fans we could ask for.  We met so many of them because of the SPN fan conventions, but we feel we’ve forged a separate relationship all on our own.  And we feel very fortunate because of them.

What are your expectations for the new album?

To blow our expectations of what a Louden Swain album can do.  Each album we put out we want to reach as many people as possible.  And we truly think this is our best album to date.  So…radio play, top 10 lists, grammy awards…..the sky is the limit. 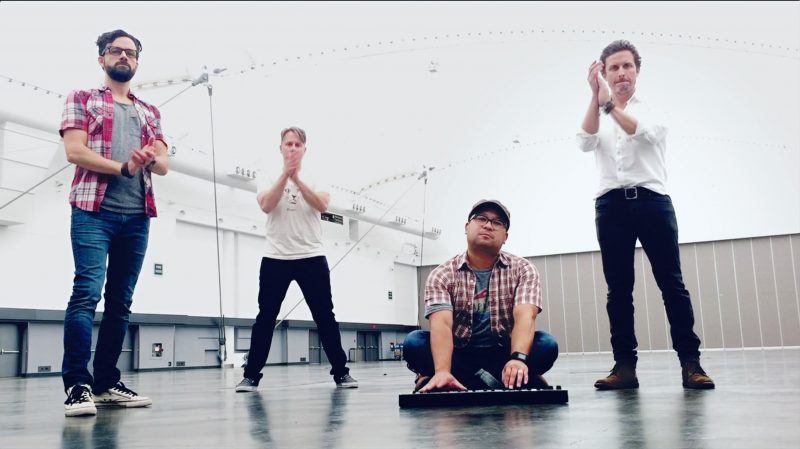 Which song is your favorite, and why?

Rob:  Juliet – love this because we really gave it life in the studio.  I liked the original demo I did but it fell a little flat.  in the studio we came up with the “Juliet” part at  the end and it really breathed life into it.  It’s the sort of song I jam to in my car.

Mike: Taxi Driver and Leg Up – Taxi Driver we wrote in the studio, and we all kind of came up with the main riff together.  It sounds like a band jam which is something we don’t normally recreate with recordings.  And i love the gentle but rock vibe of Leg Up.

Norton: Leg Up – it’s just a catchy song.  Some great lyrics that i think people really connect with.  And I really love the build.

Billy:  No favorite. That’s like picking a favorite kid.  Seriously.  I wouldn’t be able to live with myself if I picked a favorite.