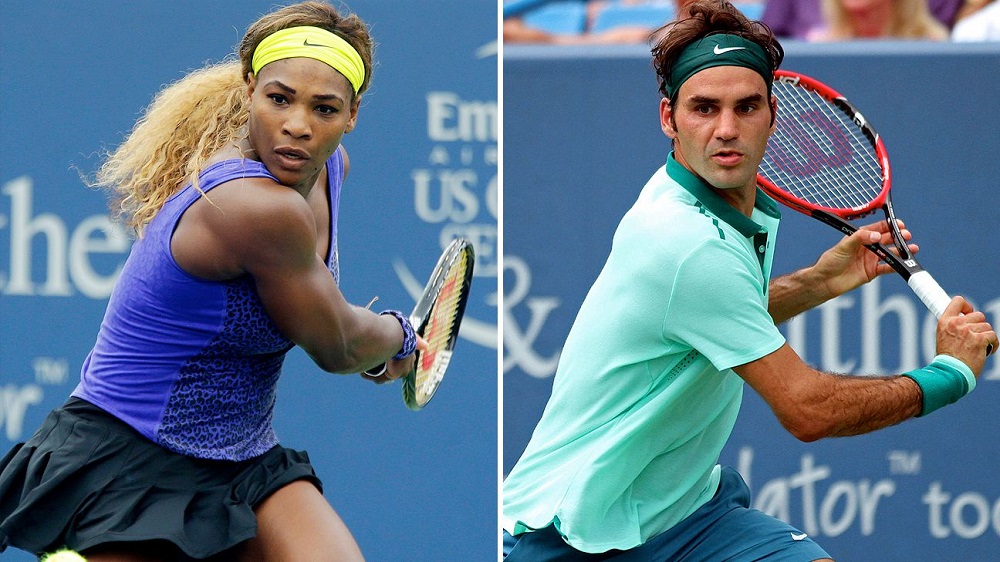 The International Premier Tennis League (IPTL) and its fans received some bad news on Monday. Serena Williams, after long appearing in the marketing for matches that were to be played in Singapore, reportedly won’t contest the event as it shifts over from Tokyo. One source that reported on her withdrawal was Andy Schooler at SportingLife: “The world number two was the star name announced at last month’s launch…However, organizers have now confirmed she won’t play” (December 5th). There was no early news on Roger Federer not participating, however, the IPTL did release an update regarding the Swiss Maestro and he is in fact also going to miss the event.

The IPTL doesn’t bring out the best in tennis players at all times. In watching some of the matches on live streaming, there is quite a lot of lightheartedness between points. If you are going to watch the tennis in the IPTL, you don’t do so expecting to see players scratching and clawing for every point like you might in the big tournaments on the ATP and WTA tours. That said, I’m sure many of the tennis fans would have enjoyed watching Serena Williams and Roger Federer play, even in matches that aren’t contested as fiercely as the Australian Open final will be next month.

But tennis is particularly bad when it comes to marketing top-notch athletes as being participants in events only to have them withdraw last minute (presumably after consumers have made plans and even purchased tickets). Part of the problem is built in to the structure of the sports‘ schedule and can’t be avoided. Players that do well in one event one week will always be withdrawal risks due to fatigue or injury the next week. Don’t be surprised, for example, if whoever makes the Australian Open semifinals in January pulls out of Davis Cup play in early February.

Serena Williams has not played since the US Open, and a shoulder injury has been mentioned as a reason why. Although no reason for pulling out of the IPTL has been given, she may yet mention that or another reason. For certain, many injury claims from athletes are going to be true, but I do believe in consumer advocacy in sports. Tennis fans that are buying tickets for tennis events and making affiliated travel plans should know that the top athletes that are on the players’ list might not actually contest the events.

The IPTL released a statement on Federer and Williams that was very unsatisfying. According to Mahesh Bhupathi:

“We have had challenges this year, and we were hoping to get past them. With the current economic climate in India and the uncertainty of spending money, I reached out to both Roger and Serena to explain the situation.

“They have been both been very supportive of the IPTL the first two seasons and we look forward to bring them in future years.”

There could be valid reasons why Federer end Williams are both missing the tournament after featuring in the marketing. However, if you want to be cynical, I really think there should be greater consumer advocacy when it comes to marketing of tennis events. A player’s withdrawal history should be a part of honest advertising, especially for the main players.

Anyone that thinks that I’m being a little harsh with my insinuation should Google “Serena Williams withdraws” in quotation marks. I get 280,000 hits and many of them were late withdrawals. When you pull out of so many tournaments it starts to affect your reputation and the tennis-ticket consumer should keep in mind that any small event with Serena Williams’ name in it needs to have an asterisk beside it because she is a major withdrawal risk. That in turn should be a point to consider when consumers evaluate the cost of the ticket and attending the event.