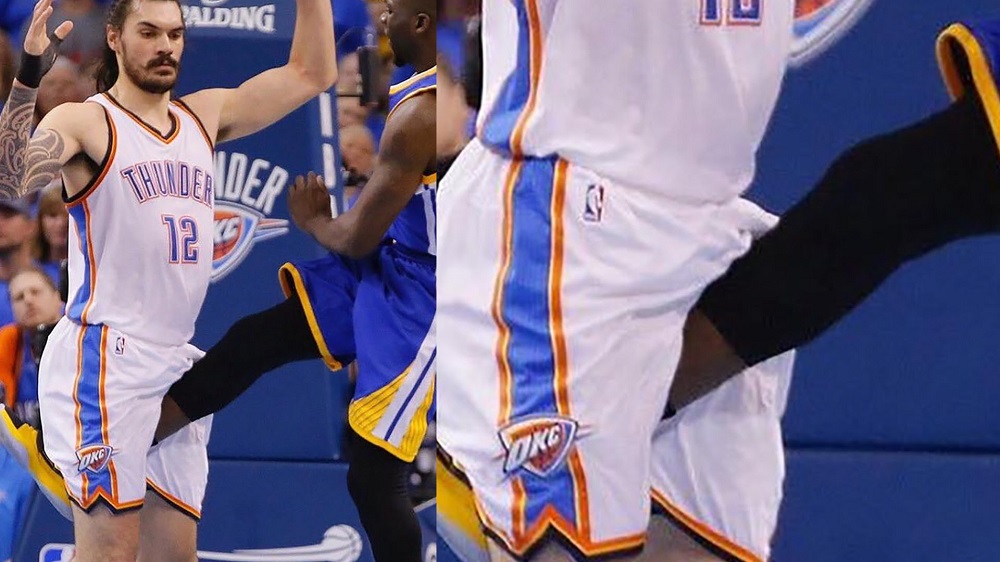 Draymond Green loves few things in this world as much as kicking his opponents. Whether he’s trying to make a video resume for a potential future in soccer or he just loves kicking people, Draymond has been living the dream in the NBA, with his most notable offense coming in the playoffs last season against the Oklahoma City Thunder.

Thursday, in a double-overtime loss to the Houston Rockets, Draymond kicked James Harden in the face after a shot attempt under the basket. Green was called for a flagrant foul on that play, but that didn’t stop him from kicking Marquese Chriss in the hand during the team’s Saturday game against the Phoenix Suns.

The second kick wasn’t called, but that didn’t stop Green from complaining about the refs and their unfair targeting of his hobby.

“I just laugh at it because it’s funny how you can tell me how I get hit and how my body is supposed to react,” said Green. “I didn’t know the people in the league office were that smart when it came to your body movement. I’m not sure if they took kinesiology and all this stuff for their positions to kind of tell you how your body is going to react when you get hit at certain positions.” 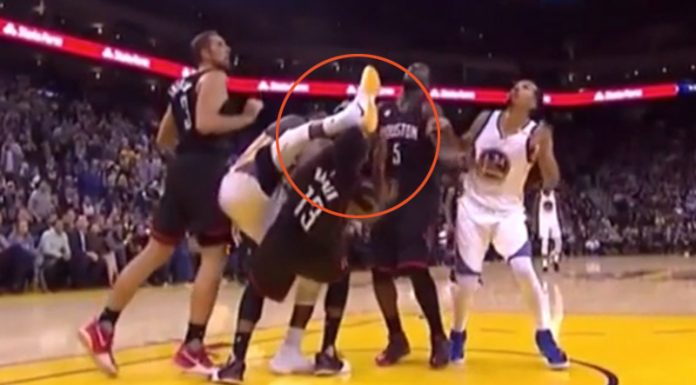 The problem is, Mr. Green, it happens all the time. No one is penalizing you for playing for the Golden State Warriors. They’re penalizing you because after this many offenses, you look like a complete ass that has complete control over his actions. I don’t see anyone else unintentionally kicking their opponents consistently.

“You go up, and you got guys that jump to the ceiling, and I’m sure a lot of these people that make these rules can’t touch the rim. Yet they tell you you are way up there in the air and which way your body [is supposed to react]. I don’t really understand that. That’s like me going in there and telling them, ‘Hey, you did something on this paperwork in here wrong.’ Like, I don’t know what your paperwork looks like. It is what it is. I think they made the rule and make your rule. Like, I don’t care.”

The difference, of course, between Draymond’s costly flagrant foul against the Rockets and the league office’s paperwork is their paperwork doesn’t hit a 6’5 James Harden in the head. Also, paperwork isn’t a “natural act” like you claim your kicking to be. Also, the league office has every right to tell you how to play when it involves the safety of others on the court.

You tell them, Draymond! If I can’t kick people in the nuts and/or head, then they aren’t allowed to shoot underhanded or do 360 dunks! If I can’t hurt you, you can’t play normal basketball!