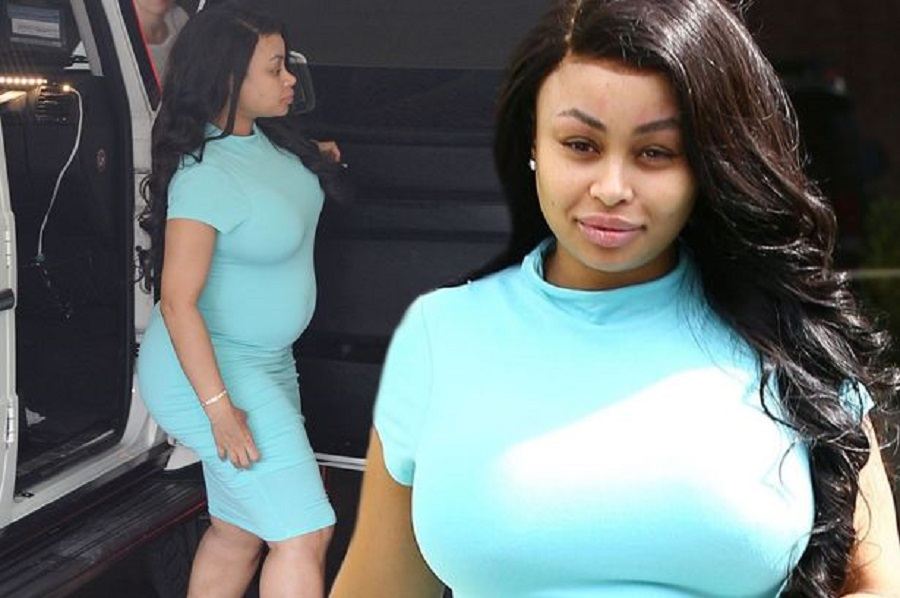 Over the past few months, Blac Chyna’s baby bump has slowly been growing. Back in May, Blac Chyna and her fiancée Rob Kardashian announced that they were expecting their first child together. While the two are already gearing up for their own reality series, they have also been sharing some of their baby milestones on social media.

On Saturday, both Rob and Blac Chyna took to their social media to share yet another exciting moment in their pregnancy. Rob took to Blac Chyna’s Snap Chat and joyfully announced, “So today I felt my baby move.” Shortly after, Blac Chyna went on her Instagram page to also share the news with her followers. Alongside the video originally posted to her Snap Chat, BC captioned, “super excited [Rob Kardashian] and I felt our baby moving today.”

Currently, Rob and Blac Chyna are gearing up for 4th of July Celebrations. The two are right now on the East Coast, hanging out with Blac Chyna’s mother, Tokyo Toni, and father, Eric Holland. While the duo has been close with Blac Chyna’s family throughout their whirlwind relationship and pregnancy, they have not been doing the same with Rob’s side of the equation. On the most recent episode of Keeping Up with the Kardashians, Rob’s sisters and mother are heard complaining about Rob’s decision to leave them out of this latest chapter of his life. In addition, they have not been too involved in the whole pregnancy as they normally have been when other family members were in the same position (i.e. Kourtney and Kim).

While she may have been selling out stadiums no problem a few years back, pop singer Gwen Stefani is having some trouble doing the same nowadays. 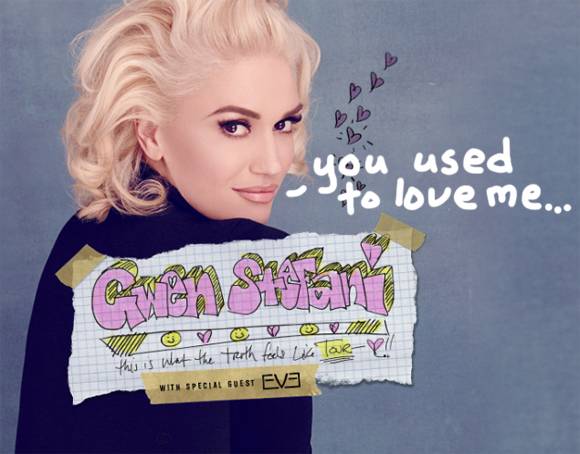 After her messy break-up from rocker Gavin Rossdale, Gwen hit the recording studio and put together an album of songs that expressed her anger, sadness and relief following her highly publicized divorce. In her third solo album, This is What the Truth Feels Like, Gwen incorporates vulnerable lyrics with her infamous bubblegum pop vocals.

Shortly after releasing the album, Gwen announced that she would be heading out on tour. She is set to kick off her “This is What the Truth Feels Like Tour” on July 12 in Massachusetts. And although she has had some success with her singles off the new album, her ticket sales have left much to be desired.

Although Gwen has not even kicked off her tour, TicketMaster has already begun selling the tickets for half their original price. In a recent announcement, the ticket seller shared that fans would be able to scoop up tickets to Gwen’s upcoming show for just $40 (originally $80) each. A source told media outlet InTouch, “Only 5,000 tickets have been sold in [the Massachusetts] venue that holds 18,000 – and that was after a huge promotion in which her tickets were being sold discounted on Groupon.”

Despite Gwen being undeniably a talented vocalist and performer, it has been nearly a decade since she graced her fans with a solo tour. In fact, it was back in 2007 when Gwen last set off for her “Sweet Escape Tour.” This has evidently taken its toll on her fan base.

So while her love life with country artist Blake Shelton may be thriving, the same can’t be said about her music career.