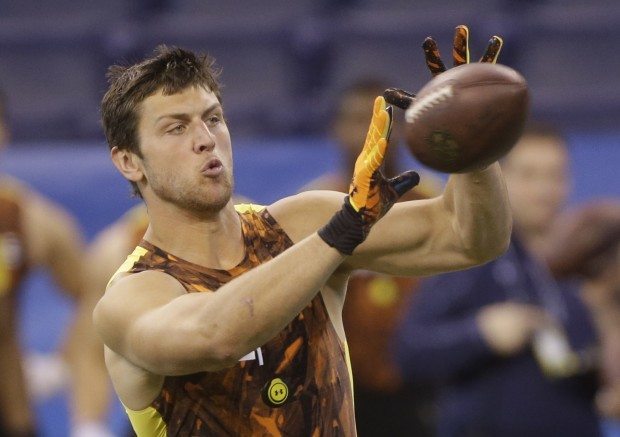 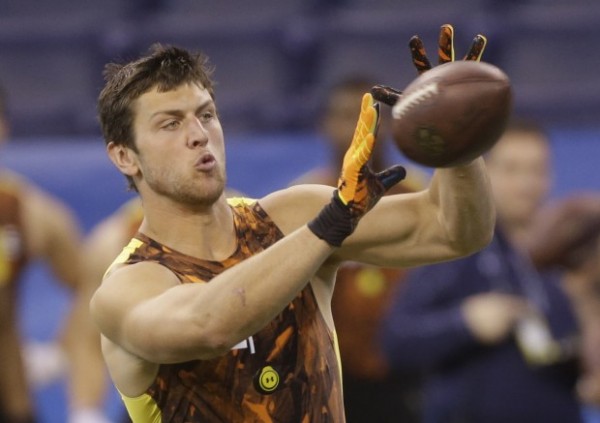 Don’t forget to set up fantasy football lineups for Week Two. Go do that right now…okay, well read the rest of this first. I’ll remind you again at the end.

Now, when you’re setting those starters, here’s a few guys to remember to put in. I feel back for you if they were riding your bench this past weekend:

DeAndre Hopkins: Hopkins was available pretty late in most every draft, being considered no more than a FLEX to most people heading into the season. Well, Hopkins sure proved everyone wrong. With nine receptions for 98 yards and two touchdowns, it looked like Calvin Johnson suited up for the Houston Texans instead of Detroit this weekend.

Carlos Hyde: Frank Gore had a great run in San Francisco, but if Hyde keeps doing what he’s doing, fans there probably won’t remember him by Week 5. Hyde was easily the top running back of the week, especially considering his average draft position. With 168 yards and two touchdowns against the Minnesota Vikings Monday, Hyde is a must-play this week if you made the mistake of sitting him this past one.

Tyler Eifert: I don’t want to gawk over Eifert too much yet. He hasn’t had consistently great performances by any means over his career, and he still has Andy Dalton as a quarterback. At the same time, stats are stats, and 104 yards and two touchdowns makes him the best tight end not named Gronk (or Travis Kelce). Even though he were playing the Oakland Raiders, Eifert could easily end up as one of the top five tight ends of the season.

Now that teams see him as more of a legitimate threat, it’ll be interesting to see how the Chargers play him this weekend. If Dalton can still throw his way 12 times a game moving forward, Eifert will be a scary matchup on the field and in fantasy.