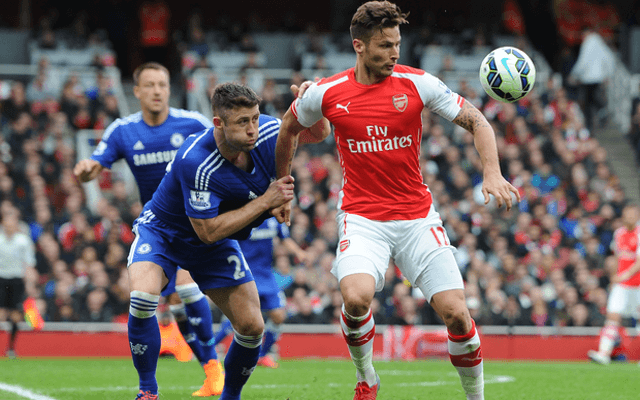 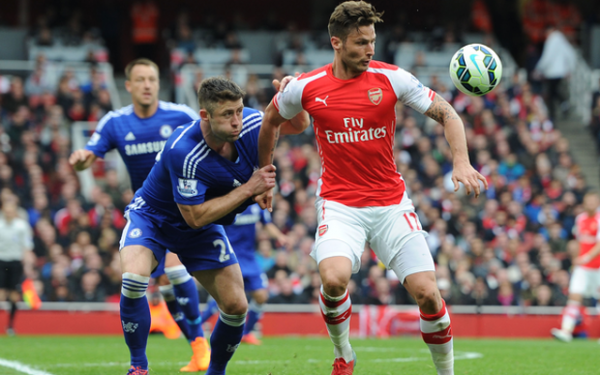 In one of the biggest matches this weekend, Chelsea will play host to Arsenal at Stamford Bridge. In the recent past this has been an incredibly easy fixture to predict as Arsenal have been comprehensively dealt with by the Blues – in fact Jose Mourinho’s side have consistently got positive results at the Emirates Stadium as well.

But there is a sense of uncertainty about this clash as Chelsea have endured a torrid start to their Premier League campaign.

The Blues cantered to the Premier League title last season as most of their challengers – Manchester City, Manchester United, Arsenal and Liverpool – fell to the wayside that allowed the west London outfit to collect their first league title in five seasons.

The Pensioners were widely expected to enjoy a similar run in the current campaign, but they have found the going tough. They began their Premier League defence with a draw against Garry Monk’s Swansea City and have since lost to Manchester City, Crystal Palace and Everton that has ensured just four points from their first five games of the season; as a consequence, they are sitting 17th in the league standings, just above the relegation zone.

More worryingly for them, they have far too many problems plaguing them to allow them a quick solution ahead of Arsenal’s trip to Stamford Bridge this weekend. It is hard to think of a time when Chelsea have looked so vulnerable.

Arsenal, too, started their campaign with an unexpected 2-0 defeat at the hands of West Ham United at the Emirates Stadium, but since then they have recovered to register three wins – over Crystal Palace, Newcastle United and Stoke City to climb to fourth in the table.

Arsene Wenger held the dubious record of never having beaten a side led by Jose Mourinho – who, characteristically, labelled the Frenchman a specialist in failure last season. But Wenger finally broke the duck against the Portuguese as he led his side to a 1-0 win over the Blues in the Community Shield match at Wembley at the start of the season.

They will surely be buoyed by the positive result from the early season and with the kind of torrid form exhibited by Chelsea, the Gunners will fancy their chances of taking all three points from their trip to west London.

However, it is fraught with danger to count a Mourinho team out no matter what sort of form they are in.

The Portuguese schemer is capable of pulling tricks that leave most opposition managers befuddled and his superior record over Wenger goes to show that he has had an upper hand over the Frenchman when it comes to devising match winning tactics.

Arsenal’s penchant for playing attacking football which generally leaves open spaces in midfield could play in the hands of Mourinho’s side, who will be keen to exploit the vulnerabilities of their opponents by deploying the likes of Willian, Pedro Rodriguez, Eden Hazard and Diego Costa to make full use of the spaces left by Arsenal.