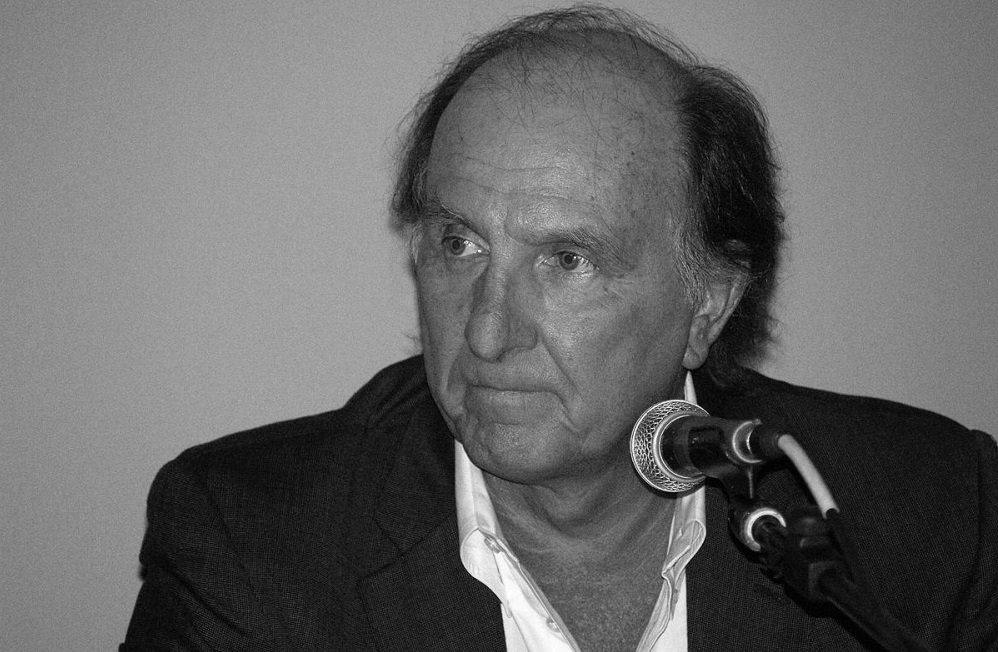 Oddly enough, the one reporter who knew Donald Trump better than anyone, Wayne Barrett, won’t be around to see him become the 45th President of the United States. Barrett was a true investigative reporter that left no stone unturned on the subjects he chose, much to their chagrin.

If you were the public relations firm handling Donald Trump or Rudy Giuliani, the one name you dreaded hearing was Wayne Barrett because you knew he’d uncovered something and his article would be on point.

Investigative reporter Wayne Barrett, a scourge of New York City power brokers from Rudolph Giuliani to Michael Bloomberg during a decades-long career with the Village Voice and an early and tenacious chronicler of President-elect Donald Trump, died Thursday at age 71.

Starting in the 1970s, there was no more dedicated muckraker than the gruff, relentless Barrett, a self-described “country boy from Lynchburg, Virginia” and graduate of Columbia University’s journalism school who evolved from founding a teen Republican group to becoming an impassioned leftist as an adult. Fellow journalists, many of whom tweeted tributes upon learning of his death, regarded him as a role model. Even some politicians, at times grudgingly, acknowledged his skills and integrity.

“I tell the young people still drawn to this duty that it is the most honorable one in America, and that I have never met a corrupt journalist,” Barrett wrote in his farewell column for the Voice, which laid him off at the end of 2010 after more than 30 years.

Bloomberg, the city’s mayor from 2002-2013, said in a statement that while no elected official always “saw eye-to-eye” with Barrett, he “respected his deep sense of moral purpose and encyclopedic knowledge of politics.”

“I had the chance to break bread with him on occasion, and behind the scathing pen he wielded was a good guy with a big heart who loved New York City,” Bloomberg said.

Barrett’s many scoops ranged from the criminal past of Giuliani’s father to the many votes missed by then-Sen. Alfonse D’Amato, who had accused the man who would defeat him for re-election in 1998, Democrat Charles Schumer, of similar lapses. Schumer would later say the revelation helped him win. D’Amato would call Barrett a “viper.”

Few reporters knew Trump as well as did Barrett, whose death came on the eve of Trump’s swearing-in as the country’s 45th president. He began covering the budding real-estate developer in the late 1970s, and his expertise and the cache of records sitting in his basement drew dozens of reporters from around the world after Trump declared his candidacy in June 2015.

“The most remarkable thing is that the leading birther in the United States is succeeding this president (Obama), Barrett told “Democracy Now!” interviewer Amy Goodman shortly after Trump’s stunning defeat of Democrat Hillary Clinton. “It’s just – I mean, I just – I can’t imagine it.”

Barrett’s “Trump: The Deals and the Downfalls,” published in 1992, uncovered Trump’s ties to various unsavory characters involved with the construction of Trump Tower, investigated claims of bias against prospective black tenants in Trump buildings and prompted gaming officials in New Jersey to probe various Trump associations. Barrett also wrote books on Giuliani and another New York mayor, Edward I. Koch, co-authored with his Voice mentor, the late Jack Newfield.

In recent years, he was a contributor to Newsweek/The Daily Beast and a fellow at The Nation Institute. He is survived by his wife, Fran; his son, Mac, and a legion of former Voice interns and Columbia graduate students whom he mentored.

His Trump book was republished last year as “Trump: The Greatest Show on Earth: The Deals, the Downfall, The Reinvention.” In the new edition’s introduction, Barrett noted his increasingly contentious relationship with Trump, beginning with limousine rides and penthouse conversations, but soon leading to threats of legal action and, in Trump’s memoir “Surviving at the Top,” accusations of quoting him out of context and of “vicious” coverage.

Barrett did try to speak with Trump for his investigative book. In 1990, after repeated efforts for an interview, he slipped past security at a Trump birthday party in Atlantic City but was quickly handcuffed and arrested for trespassing.

“Atlantic City cops who doubled as part-time Trump security even confiscated my pocket tape recorder,” he wrote. “When I was chained to the wall in an Atlantic City holding pen for hours that night – also by cops who were moonlight for Donald – I began to get the point: Trump had decided not to cooperate with this book.”