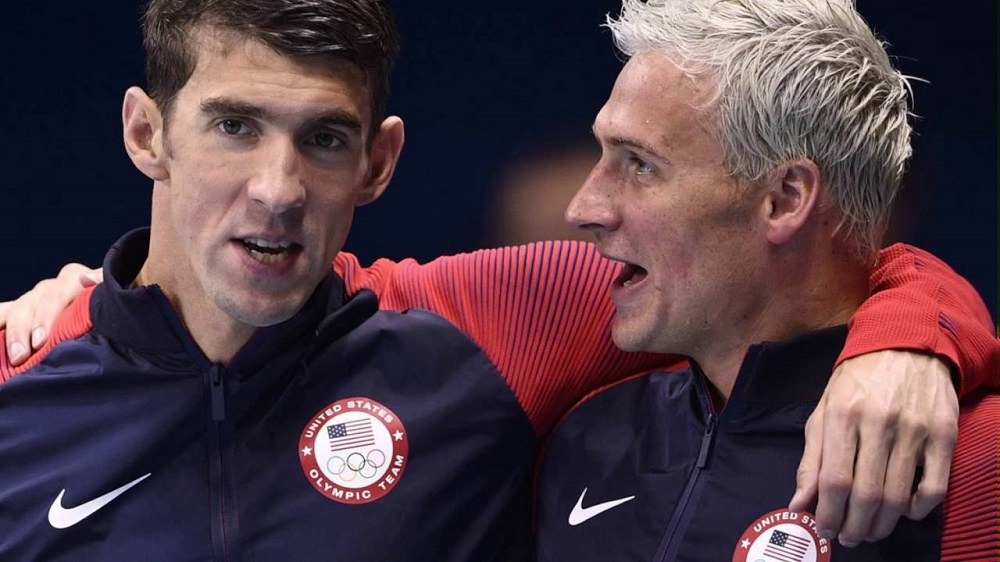 Swimming, gymnastics and volleyball are big today as Michael Phelps goes against Ryan Lochte the last time at the 2016 Rio Olympics and American Simone Biles heads for the women’s individual. Team USA will take on Brazil in men’s volleyball.

American Simone Biles heads into the women’s individual all-around starting at 4 p.m. She won the world championships in 2013, 2014 and 2015. Aly Raisman, who also shared in the U.S. team gold Tuesday, is in Biles’ rotation. The two start on the vault. 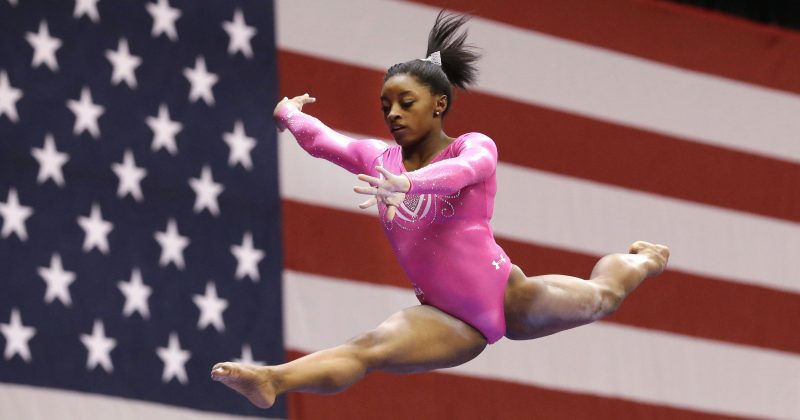 Keep an eye on Biles’ floor routine: It includes a move she created and which is named for her.

American Gabby Douglas is the defending Olympic champion, but will be on the sidelines Thursday.

A day earlier, Japan’s Kohei Uchimura added to his amazing record in the individual all around: He won the worlds in 2013, 2014 and 2015 and was the defending gold medalist.

Two days after winning his 20th and 21st golds, Michael Phelps looks for another, at 11:01 p.m. He advanced to the final of the 200-meter individual medley as the top qualifier Wednesday and will swim right next to longtime rival Ryan Lochte.

Phelps will be seeking his fourth straight 200 IM title at the Olympics.

Earlier in the day, at 2:16 p.m., he swims in qualifiers for the 100m butterfly, an event for which he holds the world record.

The gritty and seemingly unstoppable Katie Ledecky is also back in the pool, this time to qualify for the 800m freestyle. Fans shouldn’t be too worried: Ledecky set the world record in the event in January. Oh, she also set the three prior world records. Heats start at 1:26 p.m. She earned her third gold of the games Wednesday night in the 4×200-meter freestyle relay.

Later, the world and Olympic record holding Americans look to qualify for the finals of the 4×100 meter medley relay in heats starting at 3:30 p.m.

Golf tees off for the first time at the Olympics since 1904 as the men start their first round play at 7:30 a.m. at Olympic Golf Course. It’s a links-style layout stretching 7,128 yards and built in the hopes it can both challenge some of the world’s best in Rio and then grow the game in Brazil.

The professionals in Rio include Henrik Stenson, Rickie Fowler, Martin Kaymer and Bubba Watson. But officials here are still hoping a good show offsets the negative publicity that arose as the world’s top four players dropped out because of Zika worries.

The first tee shot will be struck by Brazilian Adilson da Silva, who learned to play using tree branches for clubs.

Powerhouse Fiji goes against surprising Japan at 2:30 p.m. and South Africa faces Great Britain at 3 p.m. to get to the 7 p.m. finals.

The Americans missed out by one kick Wednesday after New England Patriots playerNate Ebner scored on Fiji with just a minute to go.

The gold medal match for men’s singles table tennis is at 9:30 p.m. China’s Ma Long and Zhang Jike are both into the semifinals, and we’re sure to see how the subtleties of spin dictate the winner. 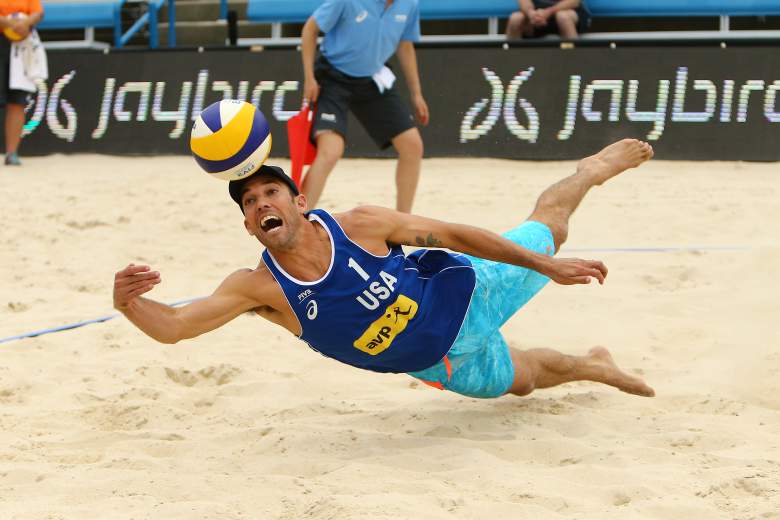 At 4:30 p.m., Americans Philip Dalhausser and Nicholas Lucena take on Paolo Nicolai and Daniele Lupo of Italy. One surprise this Olympics has been the progression of theCanadian players on the beach.

The men’s sprint team finals are being held starting at 6:25 p.m. and, aside from the athletes, the bikes just may be the stars of the show. Some high-tech equipment will be on display to help shave seconds off the clock.

Much of the competition had to be pushed back on Wednesday because of rain. Below is the updated Round 3 draw. 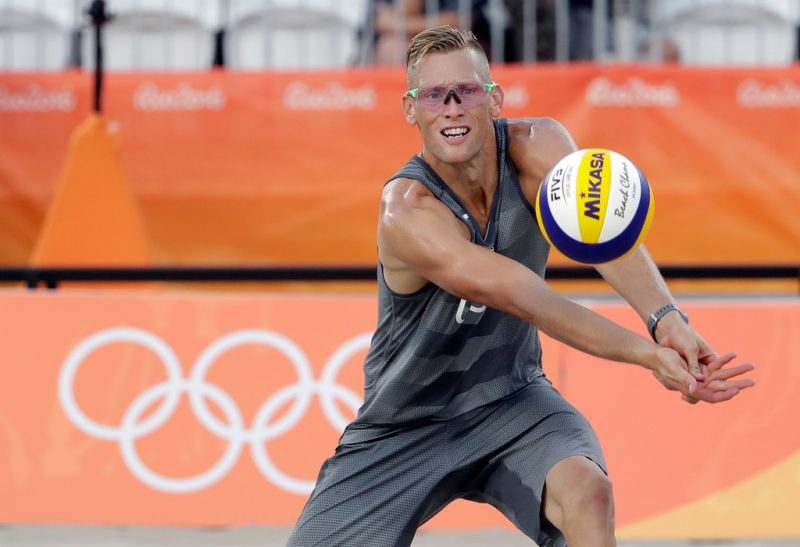 Women and men compete for medals in the half heavyweight divisions (78kg and 100kg, respectively), with bouts taking place through the day. Japan swept the golds in the middleweight divisions on Wednesday.