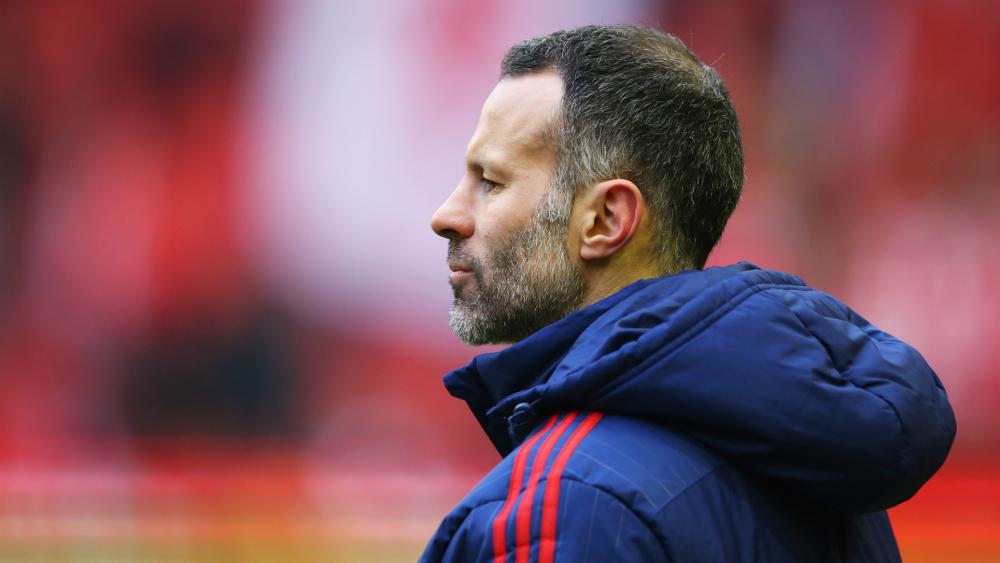 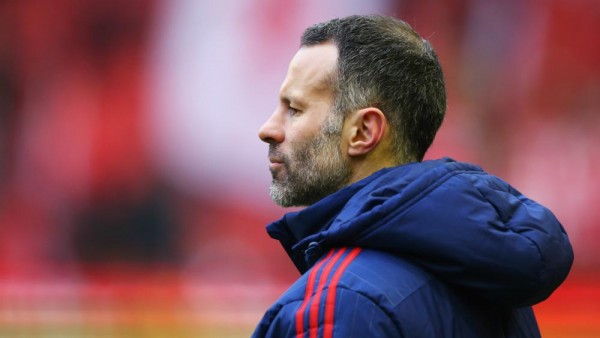 Rio Ferdinand has backed his former teammate to replace Louis van Gaal from the helm at Manchester United. The veteran defender believes that the former Chelsea boss Jose Mourinho would only offer short-term success, unlike Ryan Giggs.

The former Manchester United centre-back stated that the Portuguese manager is a proven winner and seems like a good fit. However, Giggs is Ferdinand’s first choice for the United job.

“Short-term, Mourinho looks like a good fit. He is used to success. He is a winner, a proven winner,”

“But I think for the long run, I would sway for Giggsy because he understands the philosophy of the club and knows it. I think a big part of it would be the element of youth. Young guys join Manchester United knowing that they are going to get a chance, and that needs to continue. So whoever goes in, that’s a big part.

“I am interested to see the decision the club make.”

When asked if he could see the drive in Giggs to become a coach, Ferdinand answered, “Not at first. I didn’t know [he wanted to be a coach] but the later he went in his career, the more interested he seemed to be in coaching and doing his badges.

“So towards the end of his career, I saw him being involved in some capacity.”

According to many media outlets, the decision to appoint Jose Mourinho is almost final. The former Inter and Real Madrid head coach will take over the club at the end of this season. It is also believed that Ryan Giggs will move on from Old Trafford to pursue his managerial career. The Welshman might be given the charge of the 20-time English champions if he does well in his stint away from Manchester United.

Speaking to Goal, Ferdinand also gave his views on Gary Neville’s situation at Valencia. The Englishman insists that the difficulties of being a first-time manager in a new country will have come as no surprise to United’s legendary right-back.

“I don’t think Gary thought differently. He knows that, and he is not silly, but it is not easy,” added the 37-year-old.

“The difficult thing for Gary from the beginning was that he was going to a foreign country where he doesn’t speak the language – that’s a big problem from the beginning. Then it is about coaching and getting the best out of your players and at the moment he hasn’t been able to get the results, but I am sure he will.

“He is a resolute and determined guy, and it will be nice to see him get a win.”

Gary Neville is yet to pick his first win in the Spanish league. Valencia has dropped to the 13th position in the La Liga standings, and they can potentially end up in the relegation zone if the results don’t improve soon. On Saturday, Los Che plays host to the 17th-placed Espanyol at the Mestalla Stadium.