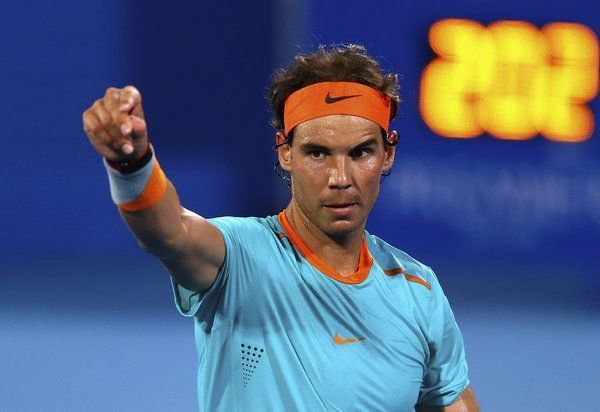 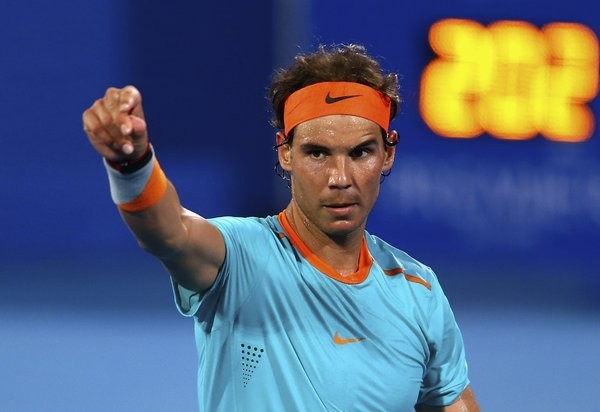 Rafael Nadal, as the top-seeded player at ATP Buenos Aires this week, enjoyed a first-round bye in the 250-level tournament. However, when the Spaniard opens his 2016 clay court season on Thursday, he will be staring down a difficult draw.

First up for Nadal is Juan Monaco, one of Argentina’s hopefuls for a title in Buenos Aires this weekend. The two players, him and Nadal, were the finalists at last year’s event, a match that the latter won in straight sets.

Monaco might be feeling optimistic about his chances of beating Nadal as Rafa lost to a similarly-abled player in Melbourne. But even though the Spaniard has not enjoyed a stellar start to the 2016 season, Monaco himself is a player well on the decline. 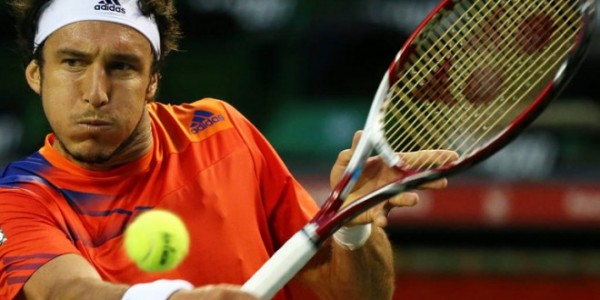 The 8-time ATP titlist is now ranked outside of the Top 50 on tour. Furthermore, Monaco’s only victory against Nadal came on the hard court surface back in 2007. That result aside, Rafa is otherwise 6-0 against the Argentine, a record that includes multiple clay-court victories.

Surviving Monaco, Nadal’s quarterfinal match might actually be easier than his second-round one. He shares a draw to the semis with Paolo Lorenzi and Diego Schwartzman, two players that respectively took out clay courter Pablo Andujar and 7th-seeded Alexandr Dolgopolov in the first round.

In the semifinals, Nadal would likely face either Dominic Thiem or Dusan Lajovic, two players that have already qualified for the quarterfinals. Either match could be testing, especially in light of Nadal’s recent loss at the Aussie to Fernando Verdasco. Thiem is a surging young player while clay-court tennis fans will remember that Lajovic made the French Open‘s fourth round a couple years ago.

Should Nadal make the final in Buenos Aires, promising prospects to survive the other half of the draw include David Ferrer and Jo-Wilfried Tsonga. However Nicolas Almagro is also on the bottom half of the draw, and he is into the quarterfinals following a routine win over Albert Montanes and a three-set victory over Federico Delbones.

Almagro is a 12-time ATP titlist, with all of them won on the clay-court surface. Now 30 years old, he’s a player that could re-emerge on tour still, and the South American clay court swing is where he could prove that he still has Top 25 abilities. However, it’s not clear where Almagro is at right now, and that leaves the bottom half of the draw largely Tsonga’s or Ferrer’s to lose.

It’s also not clear where Nadal is at right now. The loss in Australia was surprising, especially since Verdasco didn’t seem to be at the very top of his game. After all, the Spaniard himself went out in the very next round and only to Dudi Sela. Anything short of a title this weekend and I think Nadal will start to lose a lot of favor to win the next Grand Slam to be played, the 2016 French Open from Paris.