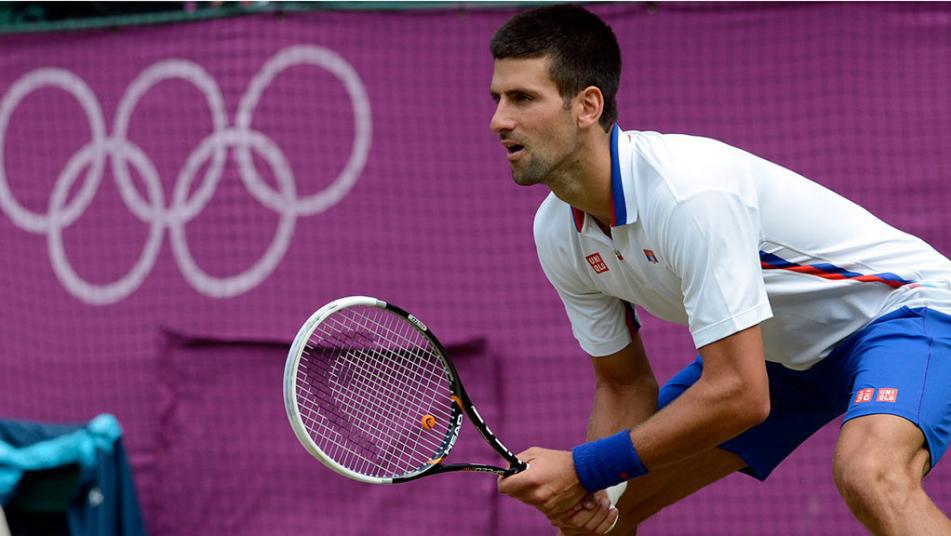 Having the highest seed in a tennis tournament doesn’t always equate to having the easiest draw. Novak Djokovic, the World No. 1, is the top seed in the upcoming Rio Olympics event. However, in the very first round, Djokovic will face a very tough opponent.

In the 64-player field, Djokovic picked up the toughest non-seeded player in the tournament in Juan Martin del Potro. The one-time Grand Slam champion defeated Djokovic in the bronze-medal match at the London Olympics four years ago. Del Potro’s career certainly has not gone that well since then, but, seeded or not, he is still considered about 8th favorite with most sportsbooks to win the Rio gold medal (i.e.,. bet365). The Serbinator, despite the bad luck, still carries a fairly-dominant head-to-head record of 11-3 against the Argentine.

Whoever survives the first-round match between the two will likely have an easier time in subsequent matches, at least for a bit. Del Potro and Djokovic are the top-two players in their eighth of the draw and there’s hardly a threat in their section besides them.

If the seeds held up in Rio then the quarterfinals would look like this:

The tournament format is straight elimination, and there are no byes in the Rio tournament. But one feature that differentiates it from every ATP event is the need to recognize a clear third-placed finisher, the player that will receive the bronze medal. That finishing position will be decided by taking the losers of the semifinal matches and pitting them against one another for third place.

Two-seeded Andy Murray of Great Britain has certainly picked up a great draw. His first-round opponent is a solid player in Viktor Troicki, however, Murray is 7-0 against the Serb. Ahead of the quarters, Murray couldn’t face anyone higher ranked than Benoit Paire, a player that was in the ATP Los Cabos players’ list a few days ago but appears to have changed events. 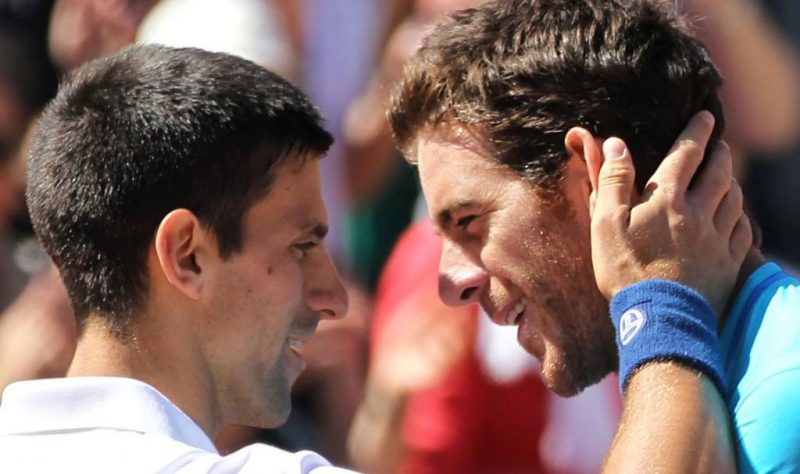 David Ferrer, a potential quarter-final opponent for Murray, has been in such a great slump of late that it’s hard to picture the Spaniard mounting a challenge to the Scot. By all measures, Murray is a huge favorite to make the semifinal round, which guarantees that he’ll play for a medal. I think Murray and Nishikori will face one another in the final four, with Murray moving on to the gold-medal match and either Nishikori or 9th-seeded Marin Cilic going on to win Bronze.

On the top half of the draw, it’s hard to look further than Djokovic. 5th-seeded Tsonga used to be a bit of a boogeyman for the Serb, but their head-to-head series has gone Djokovic’s way decisively over the last five years. Since the 2010 Australian Open, Djokovic has just one defeat to Tsonga, not including walkovers.

Nadal, whose motivation cannot be questioned, is still a tough read right now. He had every excuse to miss the Olympics with Zika and his recent wrist problems both cards that he could have played. However, the latter makes him a tough pick for a medal and an in-form David Goffin could certainly challenge the Spaniard in a potential quarterfinal. Nadal, in my view, is more like a dark horse right now than a core contender.