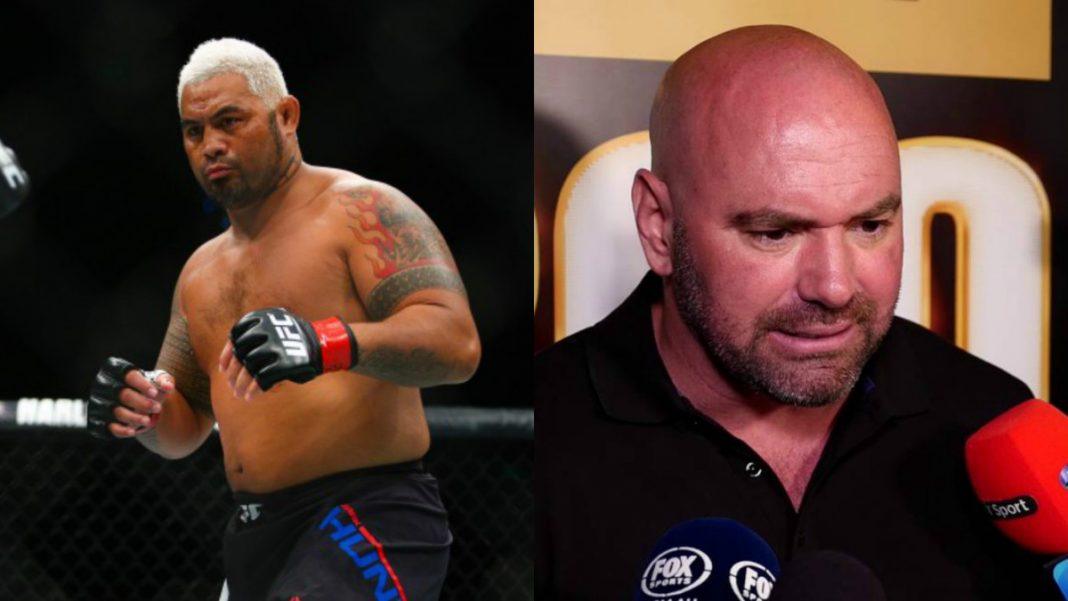 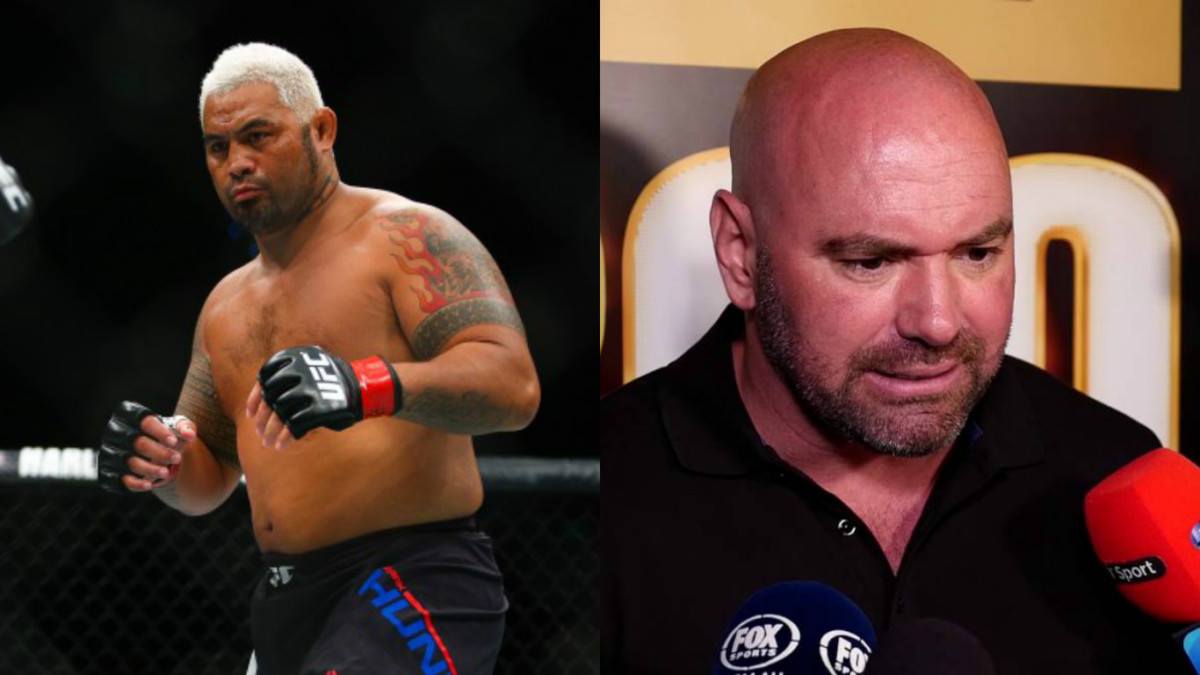 Mark Hunt is leading the fight to get a fighter’s union going in the UFC. He’s had enough of fighting guys who get popped for doping and thinks a union would help prevent things like that from continuing.

Or at the very least create a system where clean fighters get a larger share of the purse when an opponent is caught cheating with PEDs.

“The way I see it, the Brock Lesnar doping thing is just another reason why we need a fighter’s association,” Hunt told MarkHunt.tv.

“These guys are just making up the rules as they go.”

There’s no doubt that fighters as a whole would benefit from standing together instead of each fighter basically working as an independent contractor. It’s also clear that the UFC wants nothing to do with such a union being formed.

It’s much easier for any company to have their way with their workers when those employees are splintered. One pissed off worker walking off the assembly line matters not. Each and everyone deciding to head home as a union makes a real impact, no matter the business.

It’s hard to imagine what an MMA union would look like. These fighters are a different breed and seeing all those personalities come together on a united front is about as likely as Jon Jones getting his act together before his skills erode completely.

We can look at other sports to see a roadmap of how UFC fighters could get the ball rolling though. They should know going in that starting a union is about as dirty a fight as one inside a steel cage, though.

Professional golfers have no union. And why would they need one? The vast majority of these players are highly educated and come from some level of wealth. Their decision making on an individual basis is strong enough to not need the help of a collective bargaining group.

Yes, another sport that seems unrelated to MMA action. However, golf and NASCAR feature individual athletes instead of teams. So these sports are more similar than other sports that seem more closely related to the UFC simply because of the physical nature.

NASCAR has no union, but do have a driver’s council that seeks to bring up concerns to the powers that be. Drivers in the “left turn only circuit” have tried the union route in the past but to no avail.

In 1961 two drivers who led efforts to unionize found themselves with lifetime bans from the sport (one was overturned eventually). Then in 1969 Richard Petty lead a group that sought safer racing conditions. But even the King couldn’t muster up enough support to get an official union on track.

Here’s what 2014 NASCAR Champ Kevin Harvick had to say about a union in his sport.

Though there is a union for boxers, it’s certainly not a huge entity or a powerful one. As with MMA athletes, boxers are spread all over the world. So getting all these people on the same page would be like herding cats, or getting Brock Lesnar to piss clean.

Now for a look at more established sports unions.

We’ll start with the weakest among the Big Three. 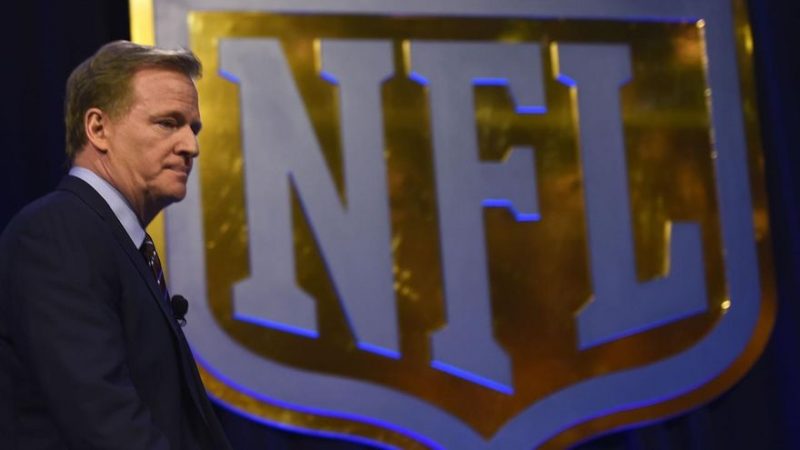 With the action so brutal, pro footballers and fighters have a lot in common. Both groups need long term protection when it comes to healthcare and a pension plan. You can’t run into linebackers or get kicked in the head but for so long.

The NFLPA has not been around forever. They formed in the 1950s, yet weren’t officially recognized by the League until 1968 when the first CBA was signed.

In the early years, NFL owners ran roughshod over their workers. Didn’t like your contract? You’re traded, just like that.

With that attitude, Dana White could have run the NFL back in the day no doubt.

Players weren’t even paid for exhibition games and those that tried to play for competing leagues found themselves blacklisted from the NFL.

While NFLers still get the short end of the stick in 2016 because of the nature of their work, they still have it much better than the forerunners of their sport. Having the ability as a union to stop working, at least keeps the owners marginally honest.

Before 1954 with no union, NBA players had no pension or even a minimum wage set. Today these ballers live like kings, partly due to their collective bargaining ability.

Do you think for one second that NBA players would have allowed their bosses to tell them which company would supply their shoes? Please. But that’s basically what happened in the UFC when Reebok was handed the rights to dress each fighter. That move cost many fighters sponsorship deals they had worked out on their own…as independent contractors.

In other words, the UFC likes to make the fighters work as one unit when it suits the company. Not so much when it would empower the group when it comes to negotiations.

Even though Major League Baseball has the most powerful union in sports, it took time to get it right. There were several failed unions before the MLBPA came into their own.

Baseball union members are not afraid to strike, even to the game’s detriment. They know ownership needs them as much as the players need ownership.

It took a threat from Congress (literally) for the baseball union to agree to stricter PED testing. The Union was content to let their members do whatever they saw fit to their bodies, as long as the paychecks stayed fat. 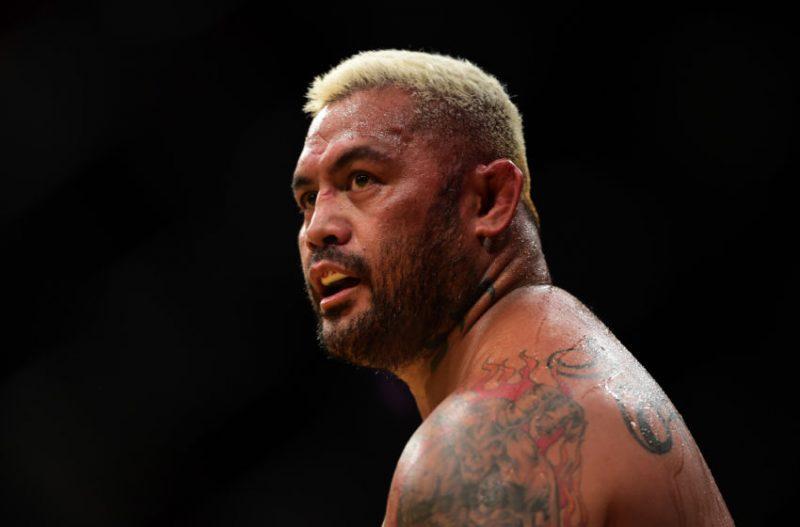 Mark Hunt probably won’t live to see his dream of a fighter’s union become a reality. It’s going to be an uphill fight and one that takes a lot of patience.

The Big Three American sports have been around for a long time and took advantage of their players for decades before unions balanced things out.

Most UFC fighters are young and only self-concerned. Many have never even contemplated the need for a union. All they know is that they’re getting paid to be in a sport they enjoy.

It will take some real education to convince MMA guys and girls that unionizing is worth the effort. And in reality, that effort won’t benefit many of today’s fighters who choose to do battle with management.

But for those warriors with a sense of history, they can know that they will be fighting for future warriors who will reap the benefits of a solid union.

Bob Cousy of the Celtics got the ball rolling for the NBA union in 1954 but didn’t get big returns personally for his efforts.

It’s players that came decades later who benefited the most from men like Cousy. Take a look at the lifestyle of LeBron James or even a minimum wage NBAer

Mark Hunt could be picking the fight of his life trying to gather a union in the UFC.

It’s a fight worth taking on, even though the warriors who would benefit the most haven’t even been born yet.