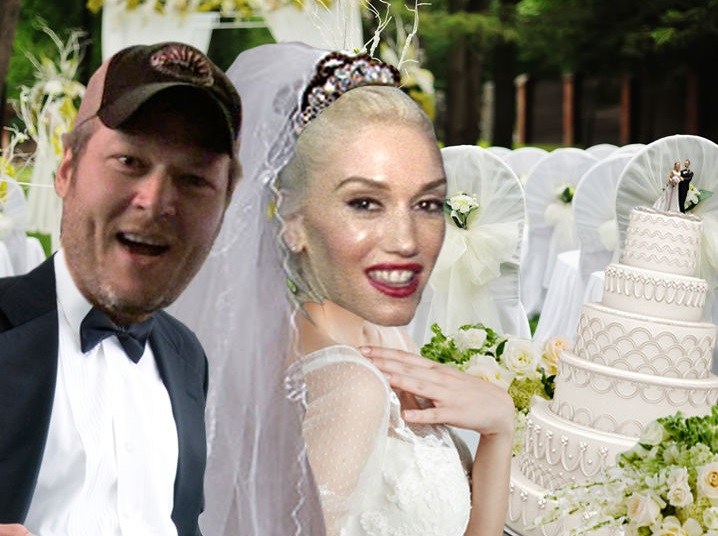 Gwen Stefani and Blake Shelton are crediting each other with helping both of them recover from their respective divorces. The singer confessed this in a recent interview with the media and a source close to Stefani said she and Shelton “almost rescued each other.” They feel so strongly at this point, that they’re not afraid of going down the alter one more time…to each other. The duo aren’t being so quiet about this as they’ve hired celebrity wedding designer Jerri Woolworth to handle all the headaches. An official date hasn’t been set yet, but as we know with these celebs, they’ll keep that under wraps until the highest bidder magazine gets the scoop. 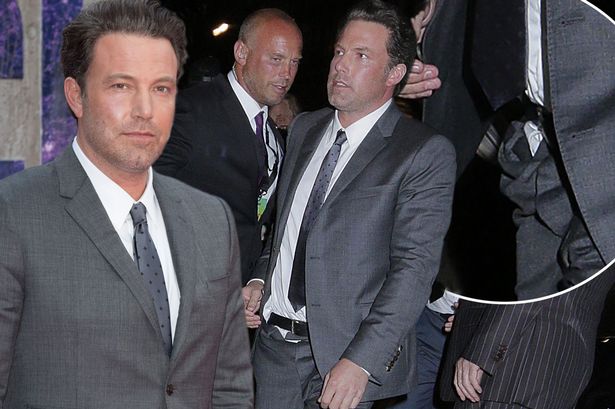 Kicking off today’s celebrity gossip, Ben Affleck attended the premiere of Suicide Squad in London. However, despite being dressed in a nice suit he failed to realize that the zipper on his pants was quickly heading down south. While Affleck, 43, seemed comfortable in his charcoal gray jacket, the actor didn’t bother to properly tuck in his shirt. In between step-and-repeat poses, Affleck was photographed adjusting his trousers. He joins a long line of celebrities who have also had public wardrobe malfunctions. 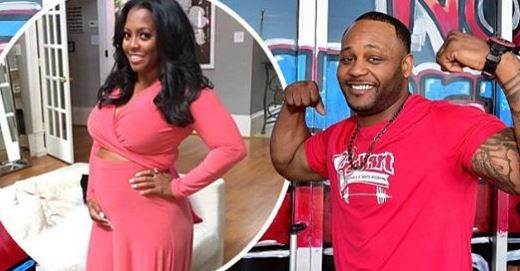 Keisha Knight Pulliam is keeping her pregnancy in the public eye even after her husband filed for divorce. She even posted a recent photo of her pregnant belly on Instagram. She has not been giving any comments to the media about the baby’s father leaving her. 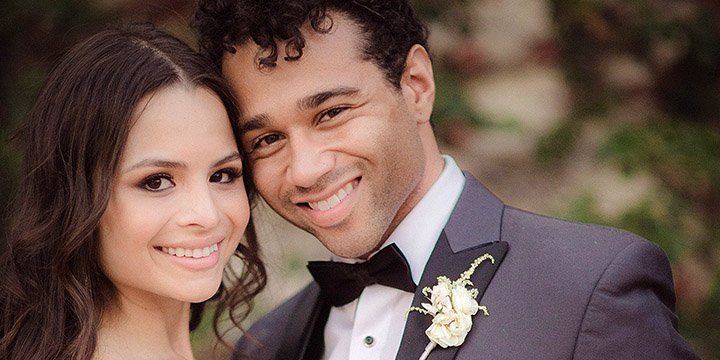 Corbin Bleu is not shy about discussing his weeklong marriage with the press. In a recent interview he said that two days after their wedding he flew back to New York City to continue his Broadway run in Holiday Inn. His new wife is currently making plans to move to New York City with him.

Jonah Hill recently admitted that he once refused to audition for a show because it would have required him to sing and he didn’t want the audition tape to be leaked on the Internet. He stated that he would rather have a sex tape of him leaked than a tape of him singing.

The music group Florida Georgia Line is launching its own line of Peach flavored whiskey. The group announced that it took them an entire year to develop the flavor of it. Their hometowns of Florida and Georgia were the inspiration for the flavors they used. They are following in the footsteps of Drake, who also recently launched his own whiskey.

After getting into a car accident Kris Jenner received five bouquets of flowers from daughter Khloe Kardashian. Rob Kardashian sent her “I love you” balloons as well. Members of the Kardashian family, including som-in-law Kanye West arrived at the scene of Jenner’s accident to show her their support. Kris Jenner has told the media that she was rattled by the car crash, but was not seriously hurt. 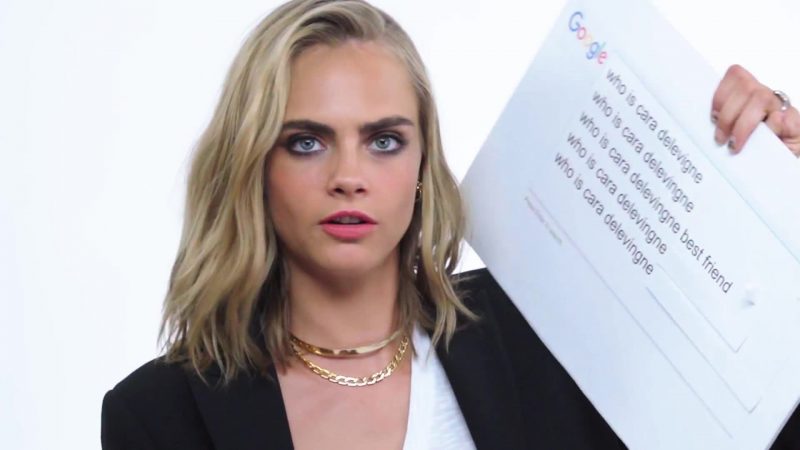 In a recent interview, Cara Delevingne confessed that she has battled depression. She said that when she learned that her mother was addicted to heroin, her depression set in. She shared that she had a mental breakdown in her teenage years due to her mother’s problems. Cara has also confessed that at one point in her life she was suicidal. Earlier this year Cara took to her Twitter account to confess that she was going to stop modeling as much so she could get into acting instead. 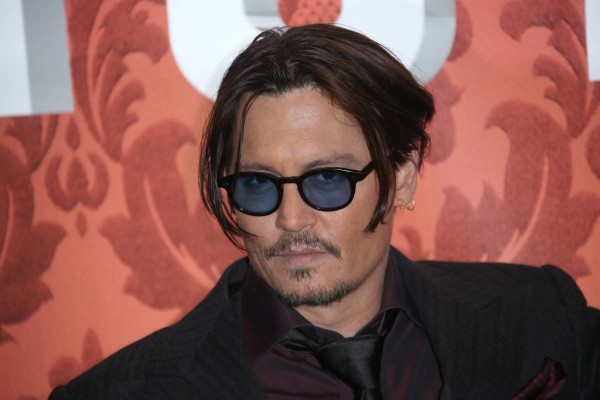 Though Johnny Depp has kept quiet about his divorce, insiders have told the media that he is feeling strained about it. The divorce proceedings are so bad that soon to be ex Amber Heard filed a restraining order against Depp, which will be reexamined in a Los Angeles court this weekend. Sources close to Depp have reported that he has been spending time with his children since wrapping up his band’s tour. In the midst of the divorce, it is rumored that Heard is dating Elon Musk. 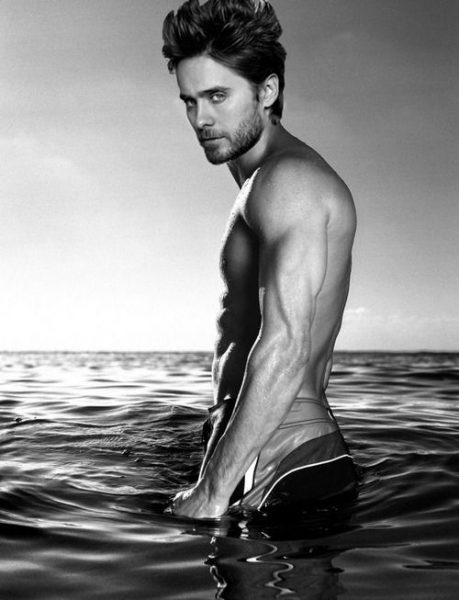 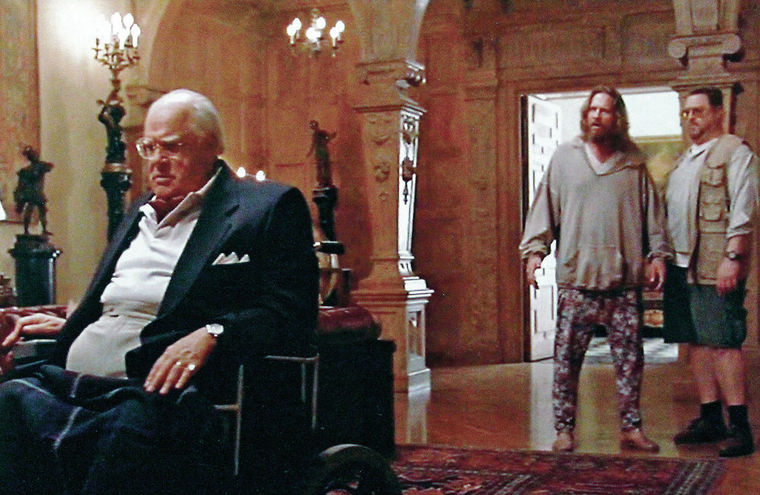 Actor David Huddleston has passed away at the age of 85. He is best known for his role in The Big Lebowski, though he also appeared in Crime Busters and Blazing Saddles. He was suffering from both lung and kidney diseases, both of which contributed to his death. 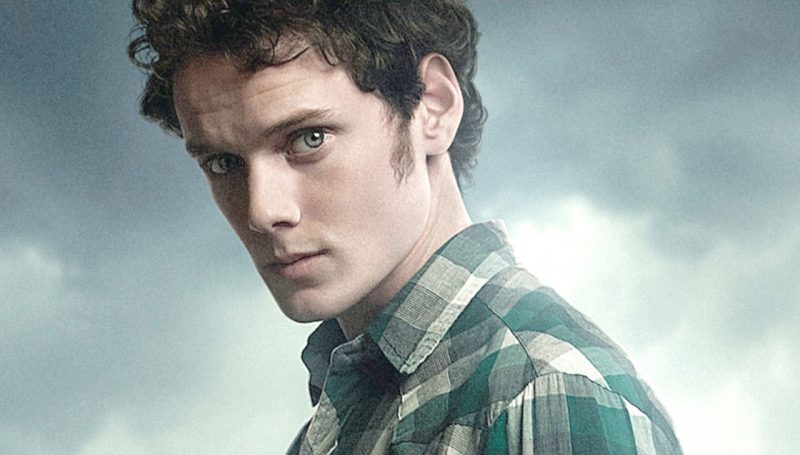 On a sadder note, Star Trek’s Anton Yelchin appeared to have received a Jeep recall notice seven days after he was killed by his Jeep in a freak roll away accident.

“The safety recall was way too little and way too late,” attorney Gary Dordick said at a press conference in Beverly Hills. “They should have never used this device.”

The shifter in 2014 and 2015 Jeep Grand Cherokees operates like a joystick, returning to the same position no matter what gear the vehicle is in. Some drivers have become confused and exited the vehicle while it is still in gear, leading it to roll away. Yelchin died on June 19 when he was pinned by his vehicle against an entrance post at his Studio City home. The LAPD and Fiat Chrysler are still investigating the death, but it appears that it could be the first fatality related to the rollaway issue.

Yelchin’s parents, Viktor and Irina Yelchin, also appeared at the press conference and offered an emotional remembrance of their son.

“He was our only son,” Viktor Yelchin said. “It is against nature when a parent buries his own child.”

“He never cared about being a star,” Irina Yelchin said, wiping tears from her eyes. “He loved life very much… His death is gonna save some other life.”

In a statement, Fiat Chrysler said it had yet to be served with the lawsuit and could not comment extensively about it.

“FCA US LLC extends its sympathies to the Yelchin family for their tragic loss,” the company said. “FCA US urges customers to follow the instructions in their owners manuals and the information cards sent with their recall notices. These instructions include advising customers to set the parking brakes in their vehicles before exiting.”

In its original statement on the accident, Fiat Chrysler noted that “the vehicles also deliver warning chimes and alert messages (‘Vehicle Not in Park’) if their driver-side doors are opened while their engines are still running and PARK is not engaged.”

Fiat Chrysler sent a notice in May that explained the issue and gave instructions on how to make sure the car is in park. The issue also affects the Chrysler 300 and Dodge Charger for model years 2012-2014. The May notice advised that Fiat Chrysler was still working on a repair for the shifter. Dordick said it was unclear whether Yelchin ever saw that notice, as it was not found in his effects after his death.

The June notice — which was sent after Yelchin’s death and begins “Dear ANTON YELCHIN” — advised that Chrysler dealers would update the gear shifter software to add an “Auto Park” feature.

As of late June, the NHTSA was aware of some 700 complaints regarding the issue, including 266 crashes and 68 injuries. 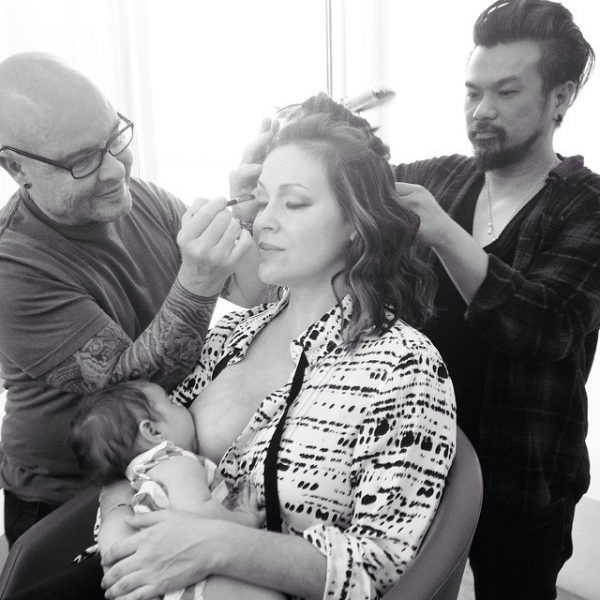 Wrapping up today’s celebrity gossip, in honor of World Breastfeeding Week Alyssa Milano posted old photos of herself nursing her daughter. She is known for speaking about the benefits of mothers nursing their babies. She made sure the world knew about it when she had breast milk taken away from her at Heathrow Airport in London. Milano said that it was heartbreaking that TSA agents threw out her breast milk, though she didn’t blame them for it, acknowledging that they were just doing what they were told to do.

Miley Cyrus has her say, why Liam Hemsworth divorced so fast, Kodak Black