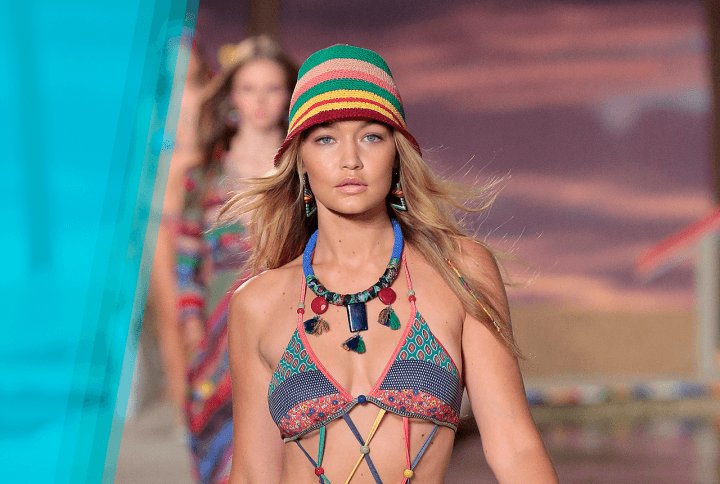 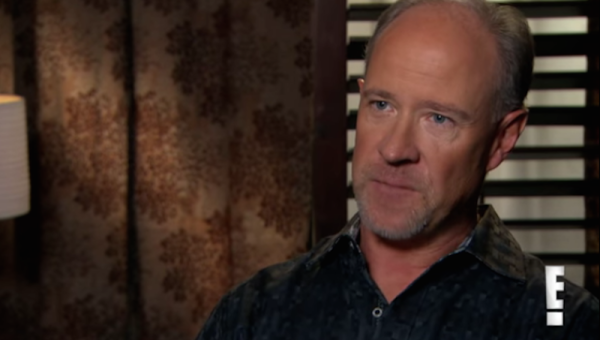 Real Housewives of Orange County cast member Brook Ayers has been under fire for a couple of months now, regarding his claims that he is battling cancer. The show documented that numerous of the housewives believed Brook was lying.

On Tuesday, E! News released a statement from a hospital worker at City of Hope cancer center, who confirmed that Brook had never been treated at the facility. This is a contrast to an interview Brook did last week, where he showed documents that he had received treatment from City of Hope in California. Evidently, there were some fallacies in Brook’s story.

Today, Ayers finally broke his silence about the controversy. He told E! News, “words cannot express the deep regret that I have in fabricating documents to ‘prove’ to the world that I, in fact, have cancer. What I did was wrong and inexcusable. I acted alone, without Vicki [Gunvalson]’s knowledge, to produce documents for a reality TV show in hopes of putting doubts about my cancer to rest.”

Needless to say, many of the RHOC cast members were not surprised by the recent revelations. Housewife Tamra Judge commented on it to E!, saying, “I can’t say I am shocked, I’ve always said, ‘If he has cancer I hope he gets better and if he doesn’t…I still hope he gets better.’” Meghan King Edmonds also said, “I pray for him. I would want to tell him that I hope he finds the truth somewhere in his life. The truth will set you free.” 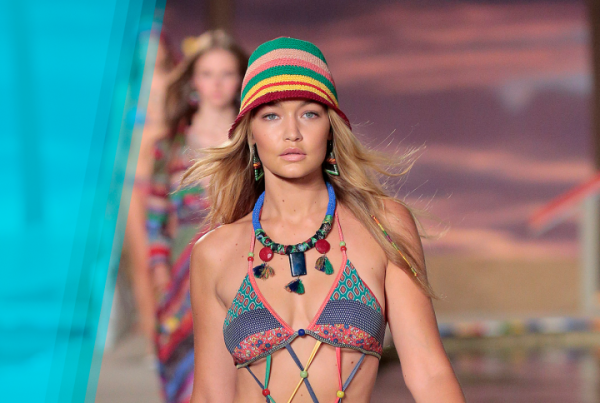 Even for the it-model of the moment, Gigi Hadid, getting a spot in the annual Victoria’s Secret fashion show took some work. On Tuesday, Gigi was seen strutting her stuff down the prestigious runway showing off two different looks. However, Gigi’s Mom, former model and Real Housewife of Beverly Hills star Yolanda Foster revealed that Gigi was turned down twice in the past by the lingerie brand.

While at the event, Yolanda explained her reaction to the video of Gigi landing the gig. She said, “I still get emotional thinking about it. I’ve seen it 100 times and every time I see it, I start crying because I know it is something that she wanted so much, and she worked so hard to get it. She’s only 20 years old. She tried out twice and didn’t get it and to get it the third time; it was just so special.”

Later in the night, Yolanda took to Instagram to share how proud she was of her daughter. Along with a picture of Gigi from the show, Yolanda captioned, “Hard work does pay off, and dreams do come true…#ProofIsInThePudding”