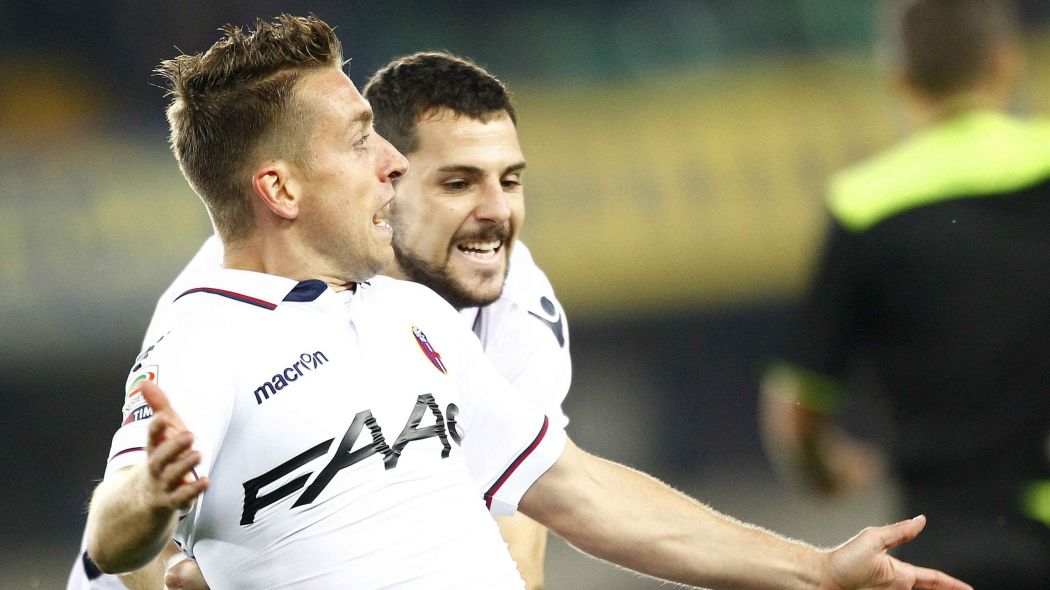 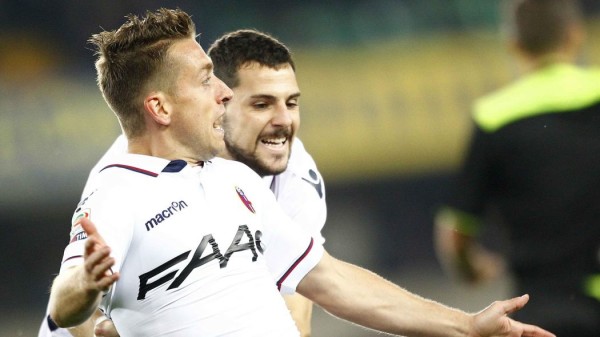 The 12th week of Italian Serie A kicked off with Bologna registering a 2-0 win over Hellas Verona. Emanuele Giaccherini and Godfred Donsah grabbed the goals for Bologna. It was a second successive win in the league for Bologna and their upsurge in form has moved them out of the relegation zone. They are currently lying 16th in the league standings.

AC Milan were held to a scoreless draw by Atalanta at the San Siro. The draw halted the Rossoneri’s three-match winning run in the league, and a point from the encounter means that Sinisa Mihajlovic’s men are now sixth in the league table with a tally of 20 points from their first 12 league outings.

Geoffrey Kondogbia scored the only goal in the encounter between Inter Milan and Torino to help Roberto Mancini’s men grab all three points from the game. The three points scored from the match see the Nerazzurri on 27 points from their 12 games and puts them second behind Fiorentina in the league table.

Former Manchester City and Bosnia and Herzegovina international Edin Dzeko and ex-Arsenal forward Gervinho grabbed a goal each for AS Roma against Lazio to help them to a 2-0 win in the first Derby della Capitale of the season. The match saw the ultras of both the teams boycott the game in protest of proposed changes to the seating arrangements in the Olimpic Stadium. Roma are now occupying third place in the table, while their beaten rivals Lazio are ninth.

Mario Mandzukic, Patrice Evra and Paulo Dybala scored a goal each for Juventus as they won 3-1 against Empoli. The win moved the reigning Italian champions and 2015 Champions League finalists to seventh in the table as they continue their gradual rise up in the standings after a torrid start to their league season in what is the second year at the club for former AC Milan boss Massimiliano Allegri. Empoli, who was led by current Napoli boss Maurizio Sarri last term, are now occupying 13th spot.

Newly promoted Frosinone and Genoa played out a 2-2 draw at the Matusa on Sunday. Leonardo Blanchard and Mobido Diakite scored once each for Frosinone while Leonardo Pavoletti and Serge Gakpe were the scorers for Genoa.

Former AC Milan forward Alberto Gilardino grabbed the winning goal for Palermo against Chievo Verona in a match that finished 1-0 at the Renzo Barbera. For Sassuolo Nicola Sansone was on target against Carpi to help them to a 1-0 win. Sassuolo have continued their remarkable run in the league and are lying fifth in the table, while their vanquished opponents are left staring at relegation as they sit rock-bottom in 20th.

Gonzalo Higuain continued his remarkable goalscoring form for Napoli and helped them to a 1-0 win over Udinese. Sarri’s men are now lying in fourth in the league table with a tally of 25 points are just two points adrift of table-toppers Fiorentina.

La Viola won 2-0 against Sampdoria to move top of the standings on goal difference ahead of Inter Milan.